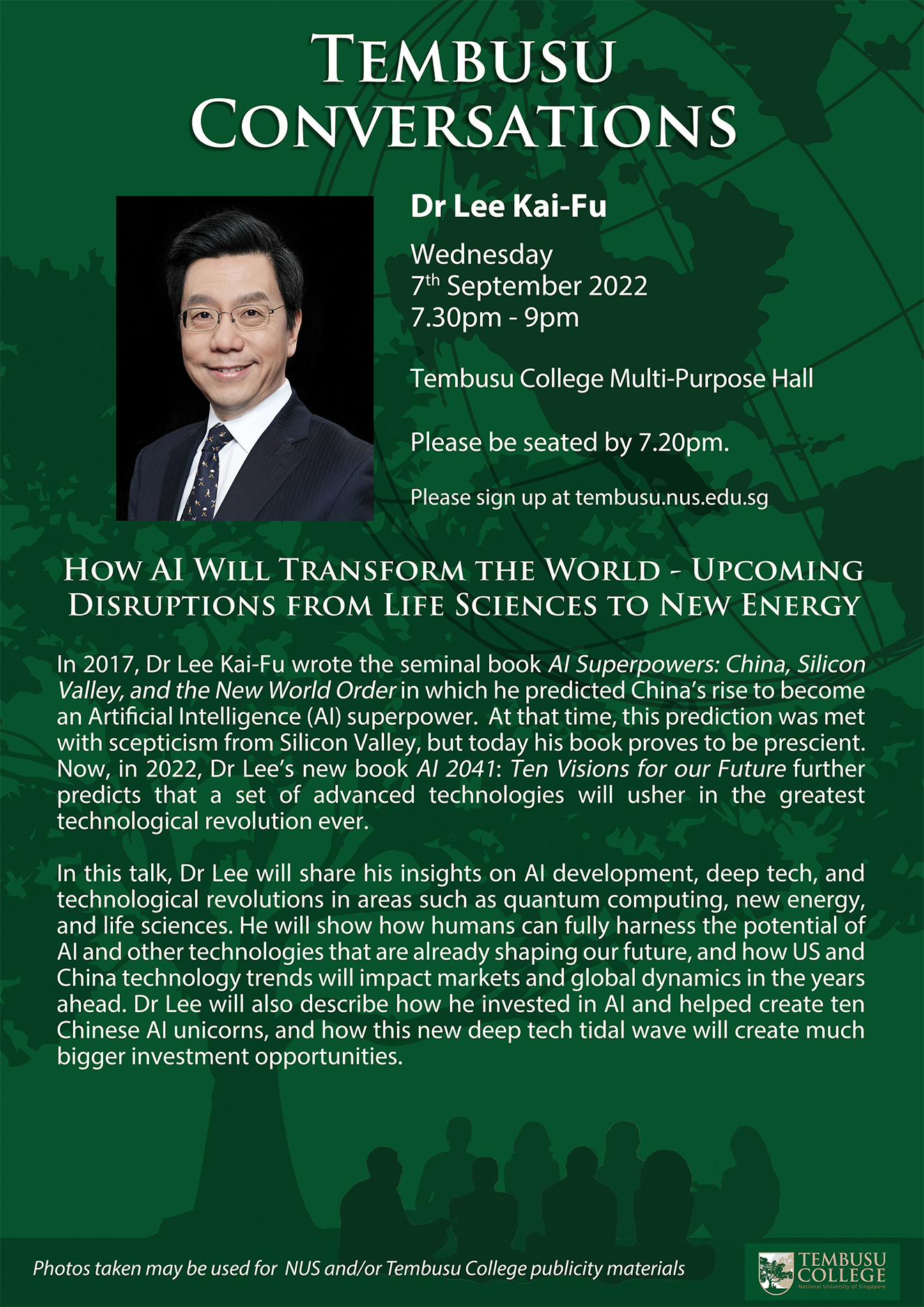 7.20pm:   Audience to be seated at Tembusu College’s Multi-Purpose Hall

In the field of Artificial Intelligence (AI), Dr Lee built one of the first game-playing programmes to defeat a world champion (1988, Othello), as well as the world’s first large-vocabulary, speaker-independent continuous speech recognition system. Dr Lee founded Microsoft Research China, later renamed Microsoft Research Asia, that was given the title of the hottest research lab by MIT Technology Review. While with Apple, Dr Lee led AI projects in speech and natural language, which were featured in Good Morning America on ABC Television, and the front page of the Wall Street Journal. He has authored 10 US patents, and more than 100 journal and conference papers. Dr Lee is a Fellow of the Institute of Electrical and Electronics Engineers (IEEE), and was the Co-Chair of Artificial Intelligence Council for the World Economic Forum Centre for the Fourth Industrial Revolution. He was listed in Times 100 in 2013, and WIRED 25 Icons, and has a following of over 50 million audience on social media.

Altogether, Dr Lee has been in AI research, development, and investment for more than 30 years. His New York Times and Wall Street Journal bestselling book AI Superpowers: China, Silicon Valley, and the New World Order discusses US-China co-leadership in the age of AI, as well as the greater societal impacts brought upon by the AI technological revolution. His new co-authored book AI 2041: Ten Visions for Our Future, published in fall 2021, explores how AI will change our world over the next twenty years.

Recording of the Conversations can be found at https://youtu.be/nqxtKjUZUAg.

A write up on this Conversations can be found at NUS News and LinkedIn. 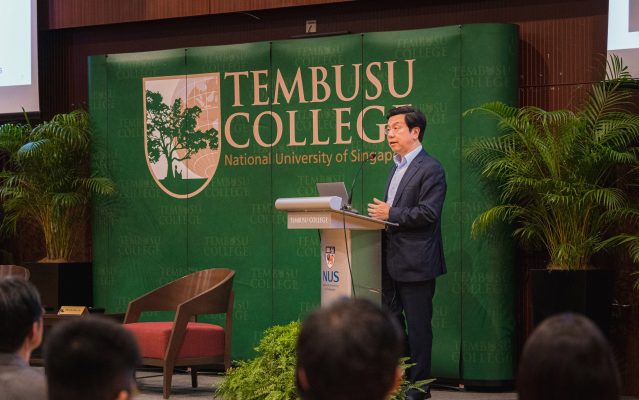 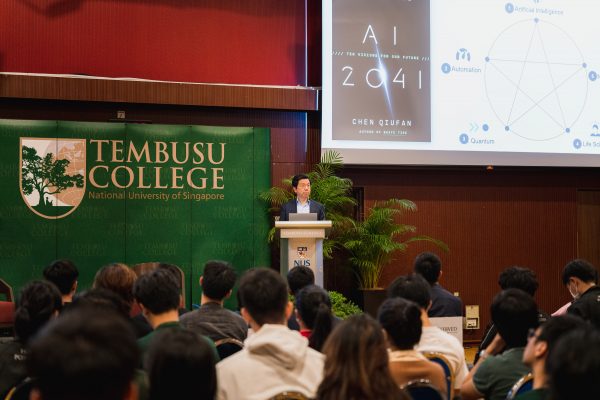 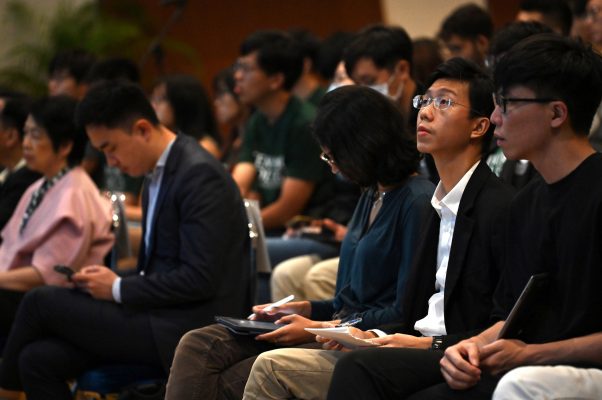 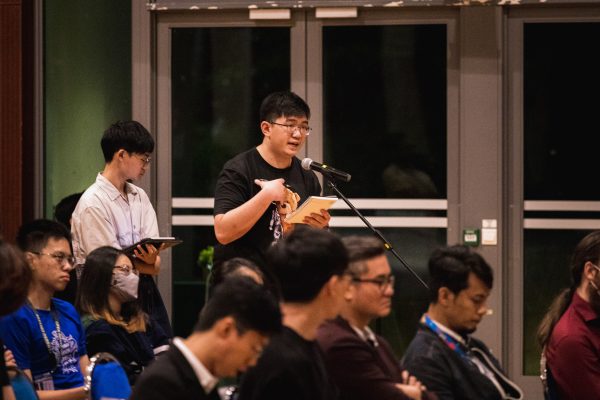 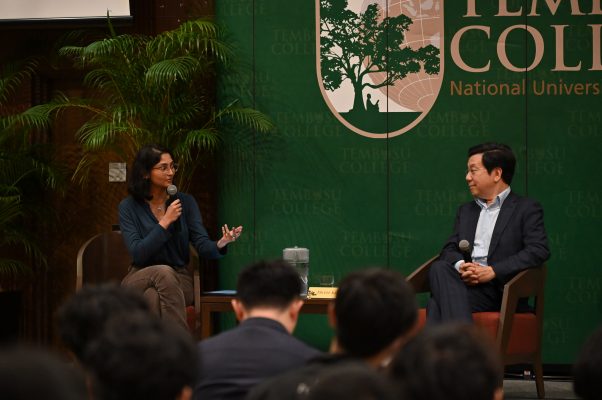 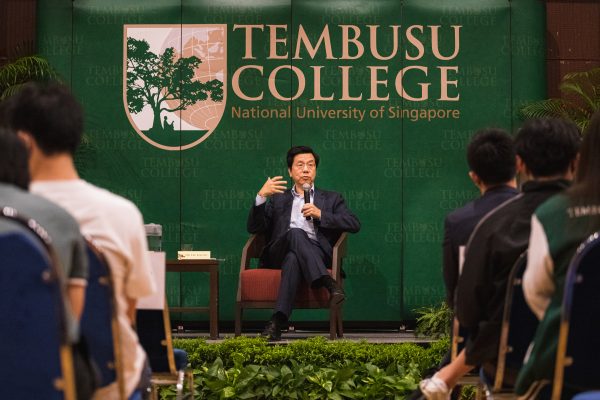 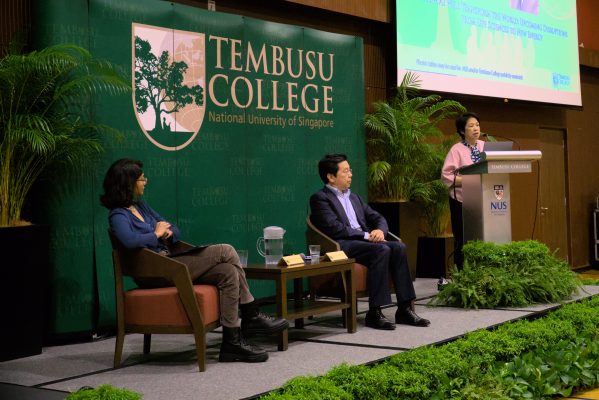 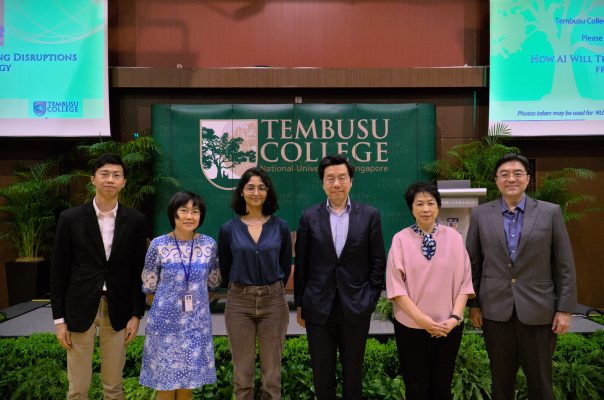 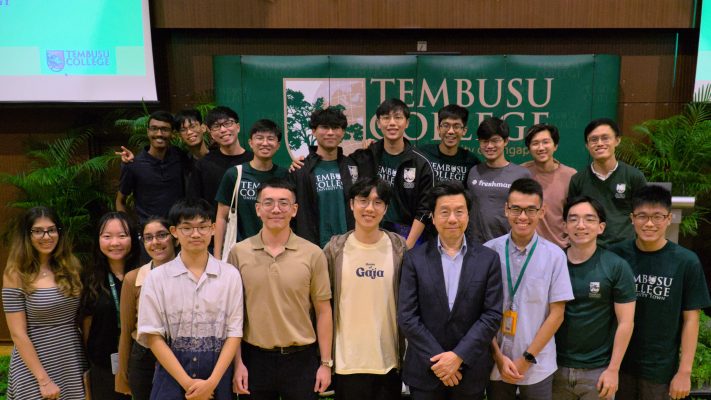