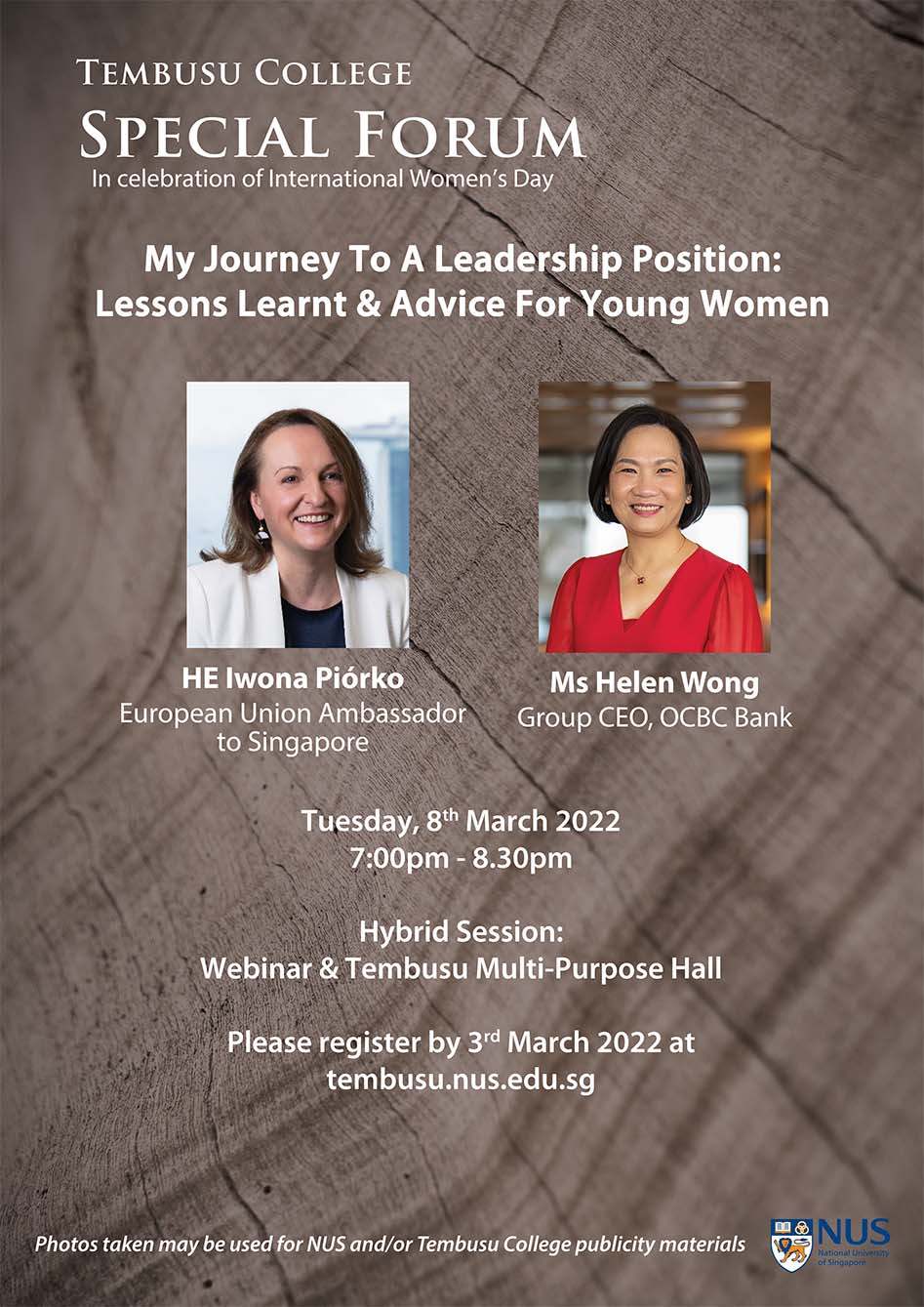 This forum will be held under Chatham House Rule.

HE Iwona Piórko began her term as European Union Ambassador to Singapore on 1st September 2021. Prior to her assignment in Singapore, she held several positions in Brussels. Most recently, as Member of Cabinet of European Commission Executive Vice-President for ‘Europe Fit for the Digital Age’ Margrethe Vestager, she oversaw a portfolio that included industrial policy, SME strategy, internal market, trade, e-government, as well as coordination with the EU Council of Ministers.

HE Piórko holds a Doctorate in Contemporary European Studies from Sussex European Institute, University of Sussex, Brighton, and a Master of Arts degree in Advanced European Studies from College of Europe. In addition to her native Polish, she speaks English, French and Spanish, and understands German and Russian.

Ms Helen Wong was appointed Group Chief Executive Officer of OCBC Bank on 15 April 2021. She joined OCBC Bank in February 2020 as Deputy President and Head of Global Wholesale Banking. Ms Wong has more than 36 years of banking experience, having started out as a Management Trainee in OCBC Bank and was its first China Desk Manager, based at the Hong Kong Branch. She has vast experience in Greater China, covering a wide range of roles in capital markets, syndicated finance and corporate banking. Before returning to OCBC Bank, Ms Wong spent 27 years at HSBC, where her last role was as its Chief Executive for Greater China, which she was appointed to in 2015. She became the President and CEO of HSBC China based in Shanghai, in 2010, and was promoted to Group General Manager in 2011 to recognise her responsibility for the business operations and strategic expansion in China. She also held non-executive directorships at Baoshan Iron & Steel from 2012 to 2015, and at Bank of Communications from 2016 to 2019. Ms Wong holds a Bachelor of Social Sciences from the University of Hong Kong. 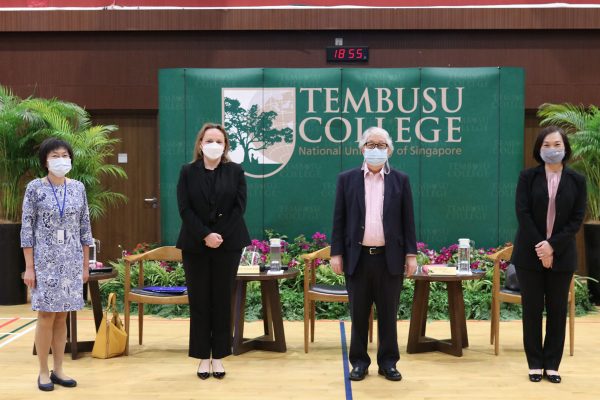 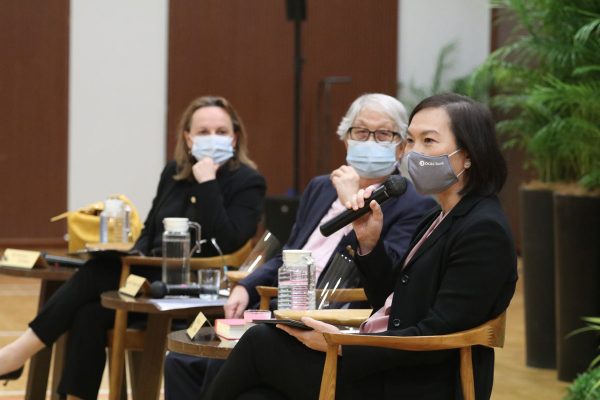 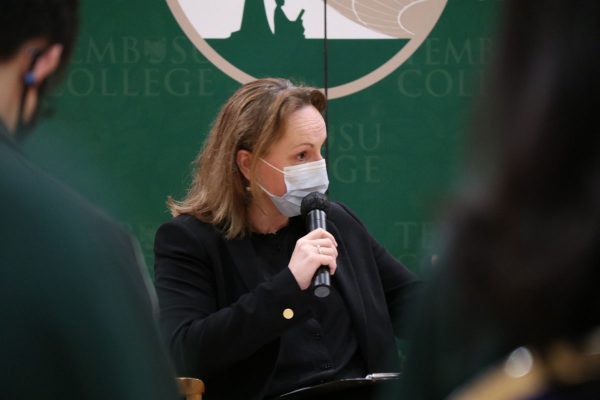 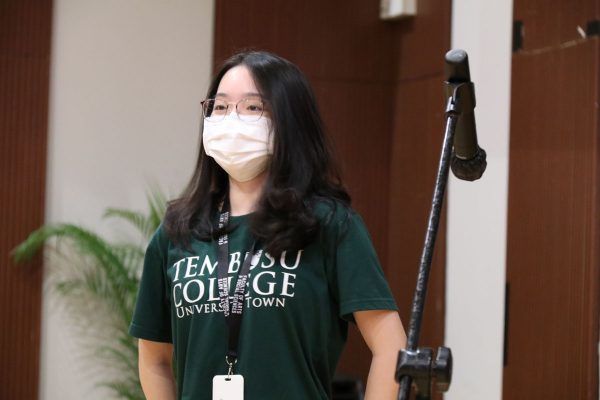 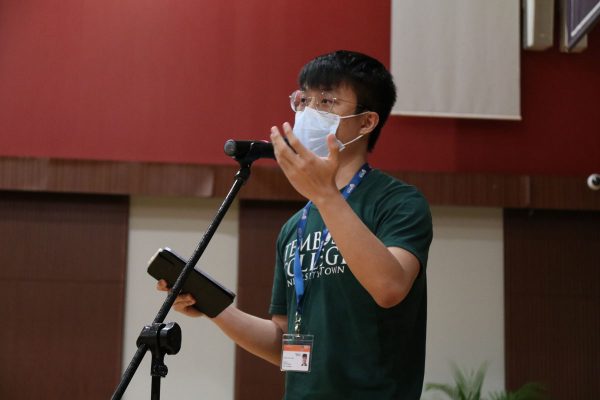