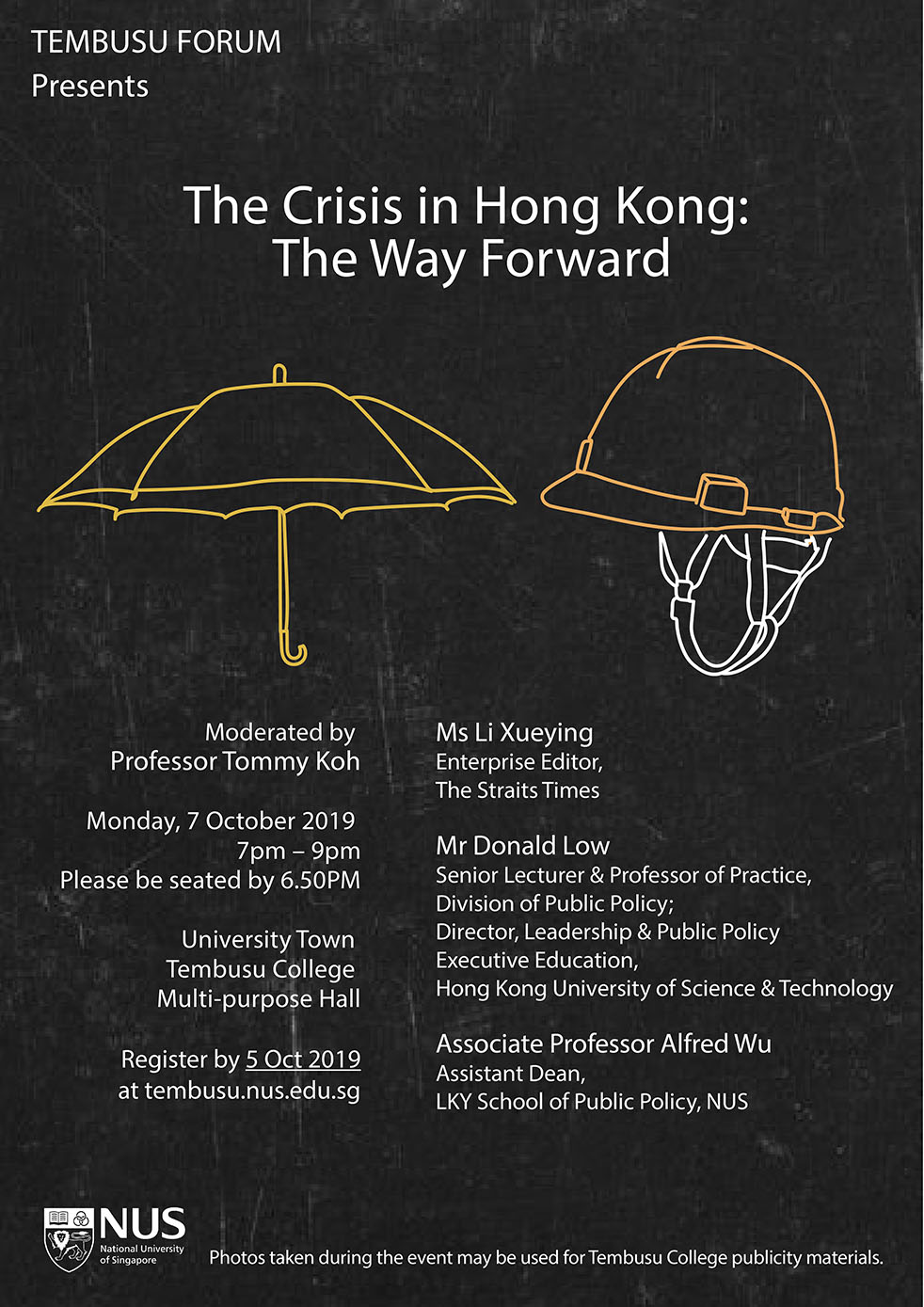 Ms Li Xueying is a journalist. She heads a team of correspondents at The Straits Times, specialising in investigative journalism and long form features.

Prior to this, she was the newspaper's political editor, overseeing coverage of Singapore politics and policymaking.

Between 2012 and 2016, Ms Li was based in Hong Kong, where she reported on Greater China spanning Hong Kong, Taiwan, Macau and southern China. Some of her reporting highlights include covering the Occupy and Sunflower movements in Hong Kong and Taiwan respectively, interviewing Taiwan president Ma Ying-jeou, and writing about varied topics ranging from Hong Kong's triads and Canto-pop culture to Guangdong's special economic zones. It was also in Hong Kong that she and her husband had their first daughter, who thus carries a Hong Kong passport today.

Ms Li has a Master in Public Administration from Harvard Kennedy School, and a Bachelor of Communication Studies from Nanyang Technological University.

For the forum, Ms Li will speak on what could have led to Hong Kong's crisis today.

Mr Donald Low is currently Senior Lecturer and Professor of Practice at the Institute of Public Policy of the Hong Kong University of Science & Technology as well as the Director of Leadership and Public Policy Executive Education. He is an accomplished consultant and lecturer in economics and behavioural economics, decision-making and risk analysis, inequality and social policy, complexity in public policy, organisational behaviour, and the politics and governance of Singapore.

Mr Low has served in, or consulted with, public, private, higher education and non-profit organisations. Prior to his current appointment, Mr Low was the Associate Dean for Executive Education and Research at the Lee Kuan Yew School of Public Policy, National University of Singapore. Besides leading the School’s executive education department, he also headed its case study unit. Mr Low also served nearly 15 years in the Singapore government as a member of the Administrative Service. During that time, he established the Centre for Public Economics at the Civil Service College to advance economics literacy in the Singapore public service. He also held senior positions at the Ministry of Finance and the Public Service Division.

Mr Low is the editor of Behavioural Economics and Policy Design: Examples from Singapore (2011), a pioneering book which details how the Singapore government has applied ideas from behavioural economics in a number of policy domains. His best-selling 2014 book, Hard Choices: Challenging the Singapore Consensus, raises searching questions about the long-term viability of many aspects of governance in Singapore. He argues that a far-reaching rethinking of the country’s policies and institutions is needed in light of new socioeconomic, demographic and political realities. Such rethinking is necessary even if weakens the very consensus that enabled Singapore to succeed in its first 50 years.

Mr Low holds a double first in Politics, Philosophy and Economics from Oxford University, and a Master in International Public Policy from The Johns Hopkins University’s School of Advanced International Studies.

For the Tembusu Forum, Mr Low will present on “Hong Kong’s summer of discontent: Is there a light at the end of the tunnel?”

Associate Professor Alfred Wu is Assistant Dean in Lee Kuan Yew School of Public Policy at National University of Singapore. He was a senior journalist in China before he became an academic. His research interests include public sector reform, central-local fiscal relations, corruption and governance, and social protection in Asia. He is a frequent commentator on some media outlets in Asia such as South China Morning Post, The Straits Times. He is the author of the book Governing Civil Service Pay in China (NIAS Press [Nordic Institute of Asian Studies, University of Copenhagen], 2014; Nominated for the ICAS book Prize in 2017).

He has been engaged in funded research projects with support from the Research Grants Council of Hong Kong and the Central Policy Unit of The Hong Kong SAR Government. He earned his PhD from City University of Hong Kong, where he was the recipient of the German Academic Exchange Service (DAAD) scholarship and the Outstanding Academic Performance Awards for Research Degree Students. For more information on him see https://lkyspp.nus.edu.sg/our-people/faculty/wu-alfred-muluan.

For the forum, Associate Professor Wu will present on the topic “Why the ‘Hong Kong solution’ to center-periphery relations has tarnished?” 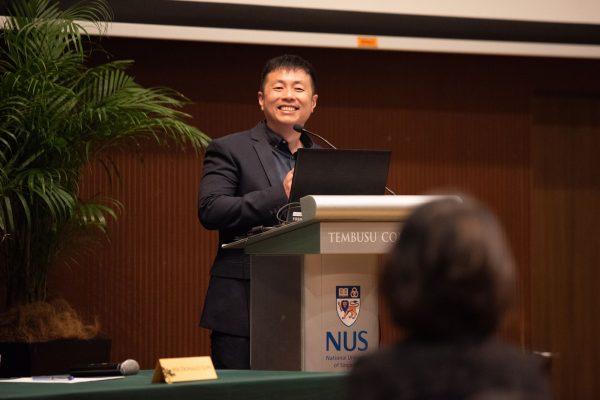 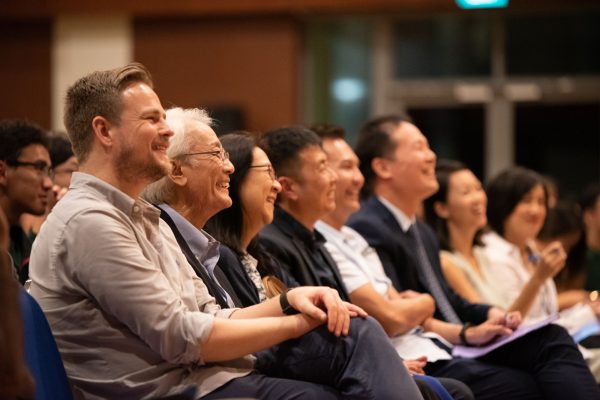 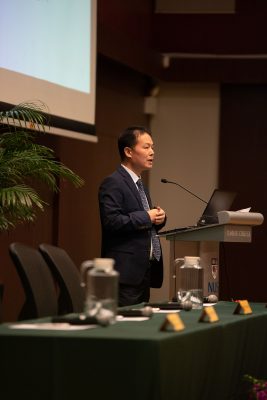 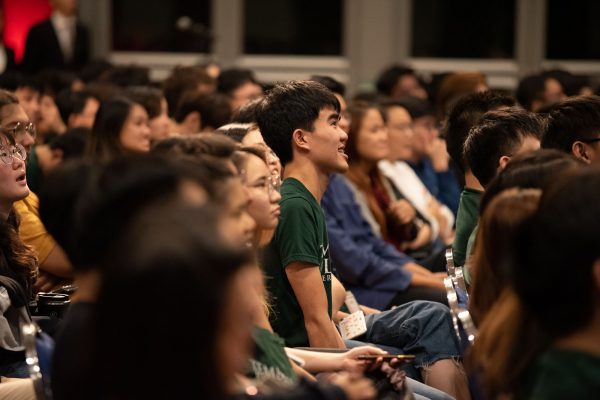 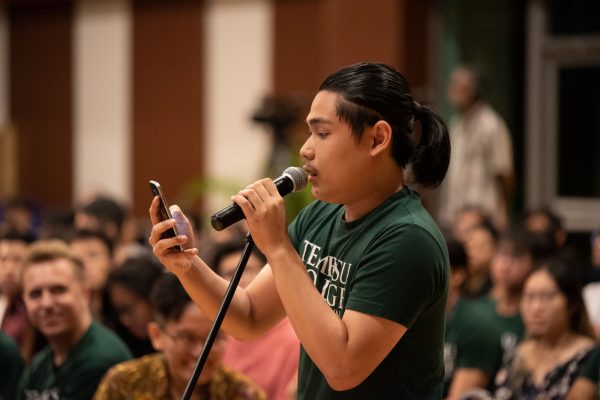 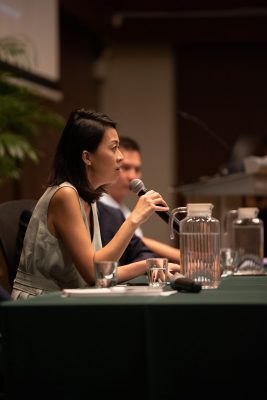 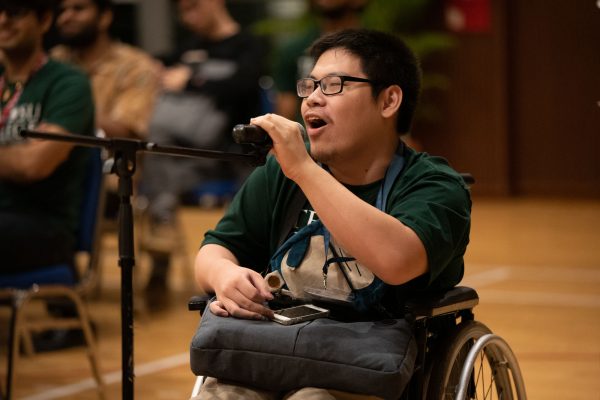 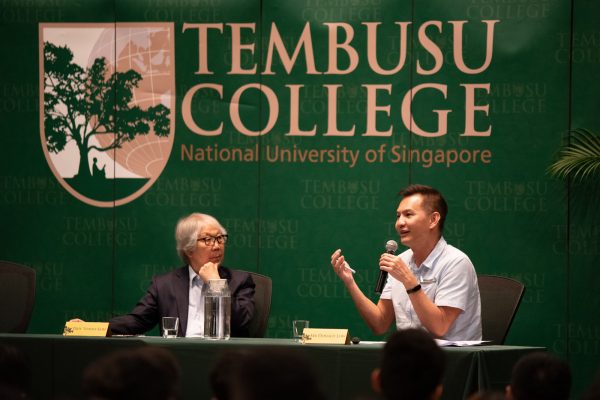 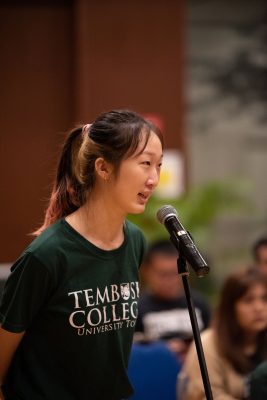 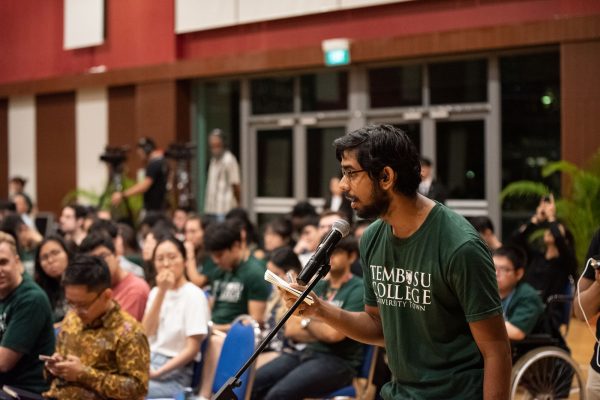 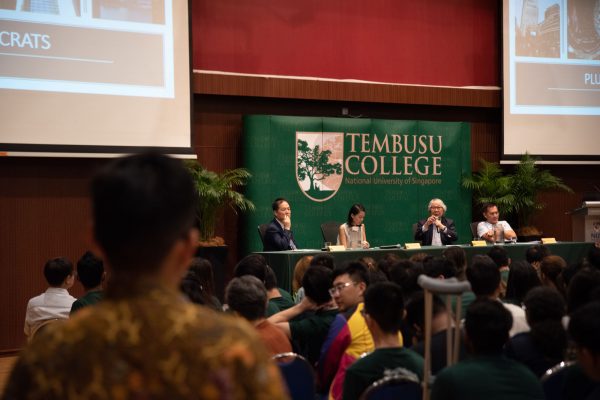