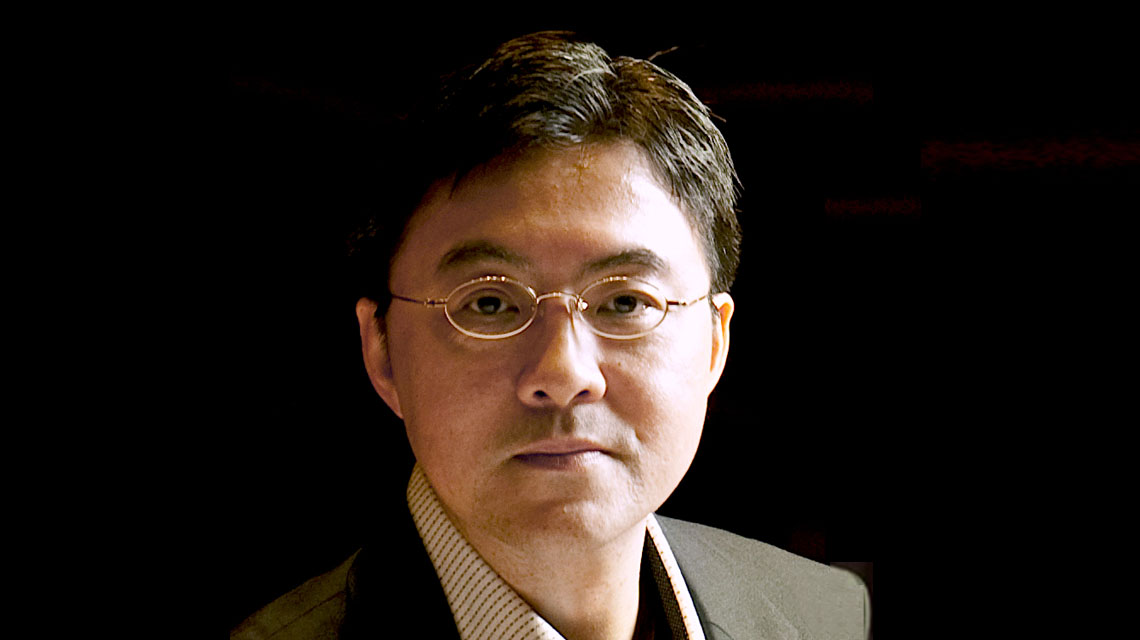 As a composer, Prof Ho has written works for both Western and Chinese ensembles which have been performed at festivals and concerts in Asia, Europe, the Americas and Oceana. His music has been described as “evocative and lyrical”, “distinguished by a strong power of the narrative and exotic instrumental colors” and “exuding a distinct impression of Asian sounds”. His other interests include cultivating university residential learning, pedagogical strategies in music composition, and cultural issues related to Asian music in modern society.

Prof Ho has served on various local and international arts advisory committees, local organizations and ministries. He was elected Vice-President and Regional Director for Asia/Oceana on the Board of the International Computer Music Association. In 2003, he was the organizing Chair for the 29th International Computer Music Conference (ICMC) held for the first time in Southeast Asia at NUS. He was the Artistic Director and Co-organizer for the International Exchange Composers Concerts between Singapore and Japan in 2005 and 2006. He founded the Composers Society of Singapore in 2007 and became its founding President till 2013. Prof Ho was elected as the Vice-Chair of the Asian Composers League (ACL) Executive Committee in 2012 and was the Chair of the organizing committee for the Asian Composers League Festival and Conference 2013 held in Singapore at YSTCM. He was a member on the Steering Committee for the School of the Arts (SOTA) and later served on its Board of Directors. He has also served on the Board of Directors for the Singapore Chinese Orchestra and is currently a board member of the Ding Yi Music Company.

He is currently the YSTCM Vice-Dean for Academic Programmes and Quality Enhancements and the Co-Coordinator for the Music and Society/ Music, Collaboration and Production (MS/MCP) majors programme. He was appointed Master of Raffles Hall in 2010, following his appointment as Resident Fellow and Deputy Master at Eusoff Hall.