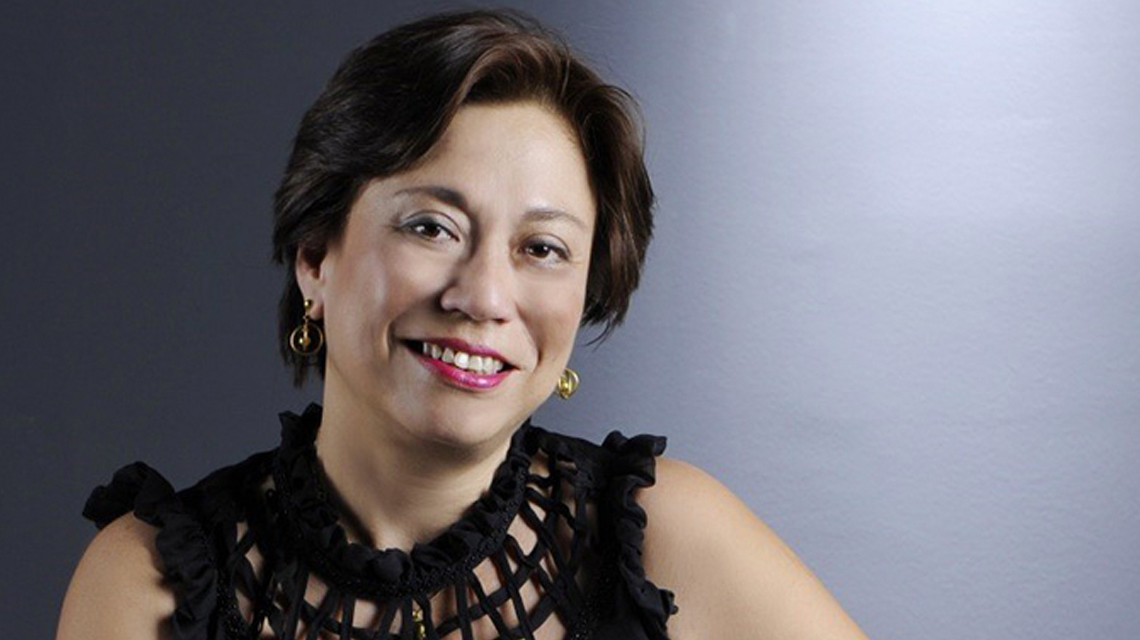 Bertha Henson is a returnee. She was with Tembusu College from 2012 to 2015, during which she launched Breakfast Network, a news site, with Tembusu residents. After a hiatus of six years when she was teaching full-time in the National University of Singapore’s communications and new media department, she is back again to helm a critical reading module. She has chalked up 26 years as a professional journalist, covering Singapore developments for the Singapore Press Holdings stable of newspapers. She has had stints in the broadsheet's lifestyle section, political and news section, and helmed its photography and art departments. She was also a former deputy editor of The New Paper. During her career, she launched several news magazines, including the global award-winning IN and Little Red Dot for schools, as well as the now defunct Project Eyeball. Her last designation was Associate Editor of The Straits Times where she was tasked to handle publishing aspects of the newspaper; its charity, the School Pocket Money Fund; and to head the company's journalism training programme.

The National University of Singapore arts and social science graduate still  teaches an ethics module in the CNM department. She calls herself an independent journalist, writing on social media platforms, online media and her socio-political commentary blog, Bertha Harian. People who know her call her Madam.