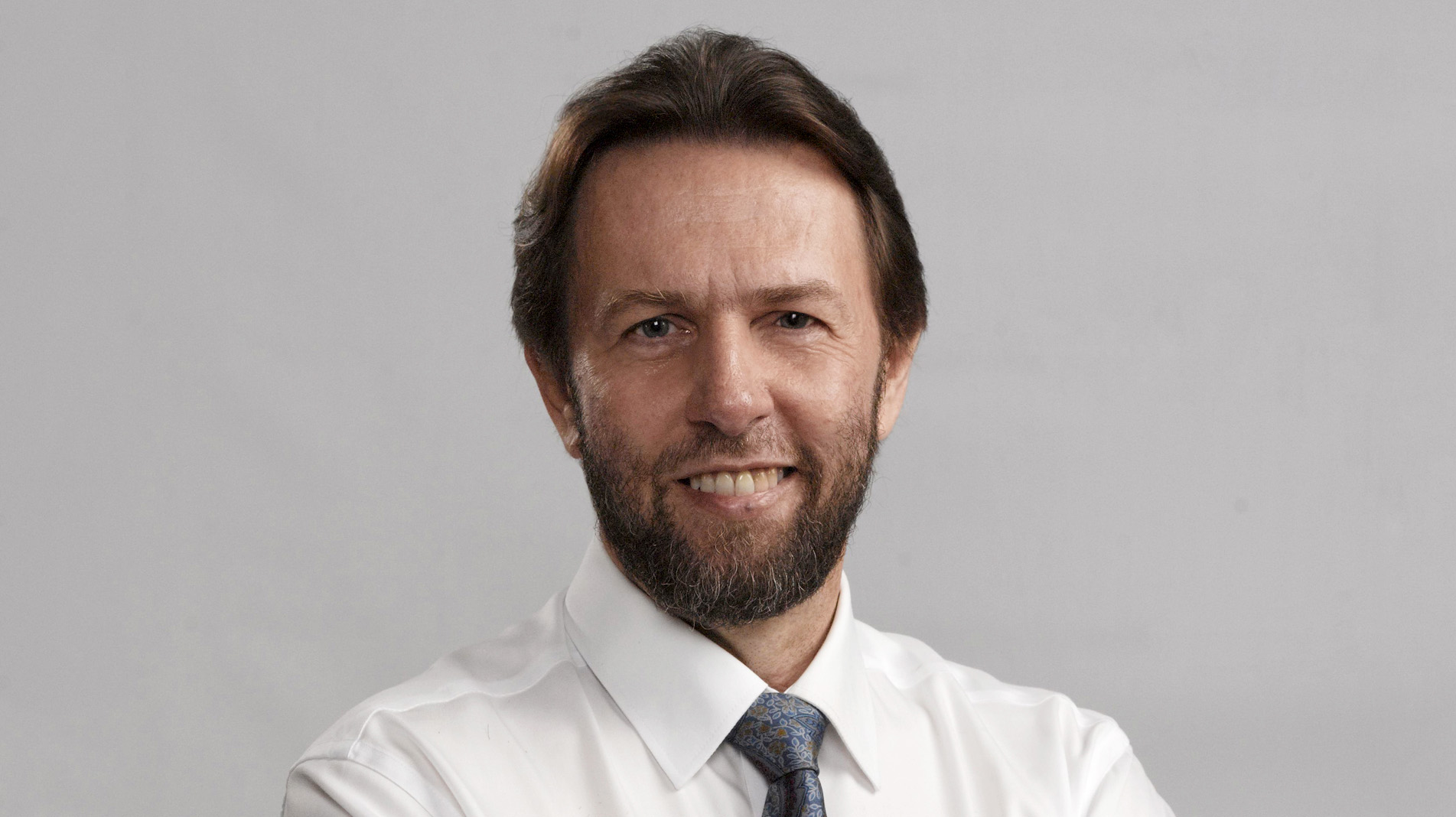 Gregory Clancey is an Associate Professor in the Department of History, the Leader of the STS (Science, Technology, and Society) Cluster at the Asia Research Institute (ARI), and ex-master of Tembusu College at NUS. He formerly served NUS as Assistant Dean of the Faculty of Arts and Social Sciences, and as Chairman of the General Education Steering Committee.

Assoc. Prof Clancey received his PhD in the Historical and Social Study of Science and Technology from MIT. He has been a Fulbright Graduate Scholar at the University of Tokyo, a Lars Hierta Scholar at the Royal Institute of Technology (KtH) in Stockholm, and a Visiting Professor at Nagasaki University. He has won three NUS teaching awards. Assoc Prof Clancey’s research centers on the cultural history of science & technology, particularly in modern Japan and East Asia. His book Earthquake Nation: The Cultural Politics of Japanese Seismicity (Berkeley: U. of California Press, 2006) won the Sidney Edelstein Prize from the Society for the History of Technology in 2007; and was selected as one of the “11 Best Books about Science” for the UC Berkeley Summer Reading List in 2009. He is co-editor of Major Problems in the History of American Technology (Boston: Houghton-Mifflin, 1998), Historical Perspectives on East Asian Science, Technology and Medicine (Singapore: Singapore U. Press & World Scientific 2002), and The City as Target (NY: Routledge, 2011)

Assoc Prof Clancey is the 2012 recipient of the Morison Prize from MIT for “combining humanistic values with effectiveness in the world of practical affairs, and in particular, in science and technology”.