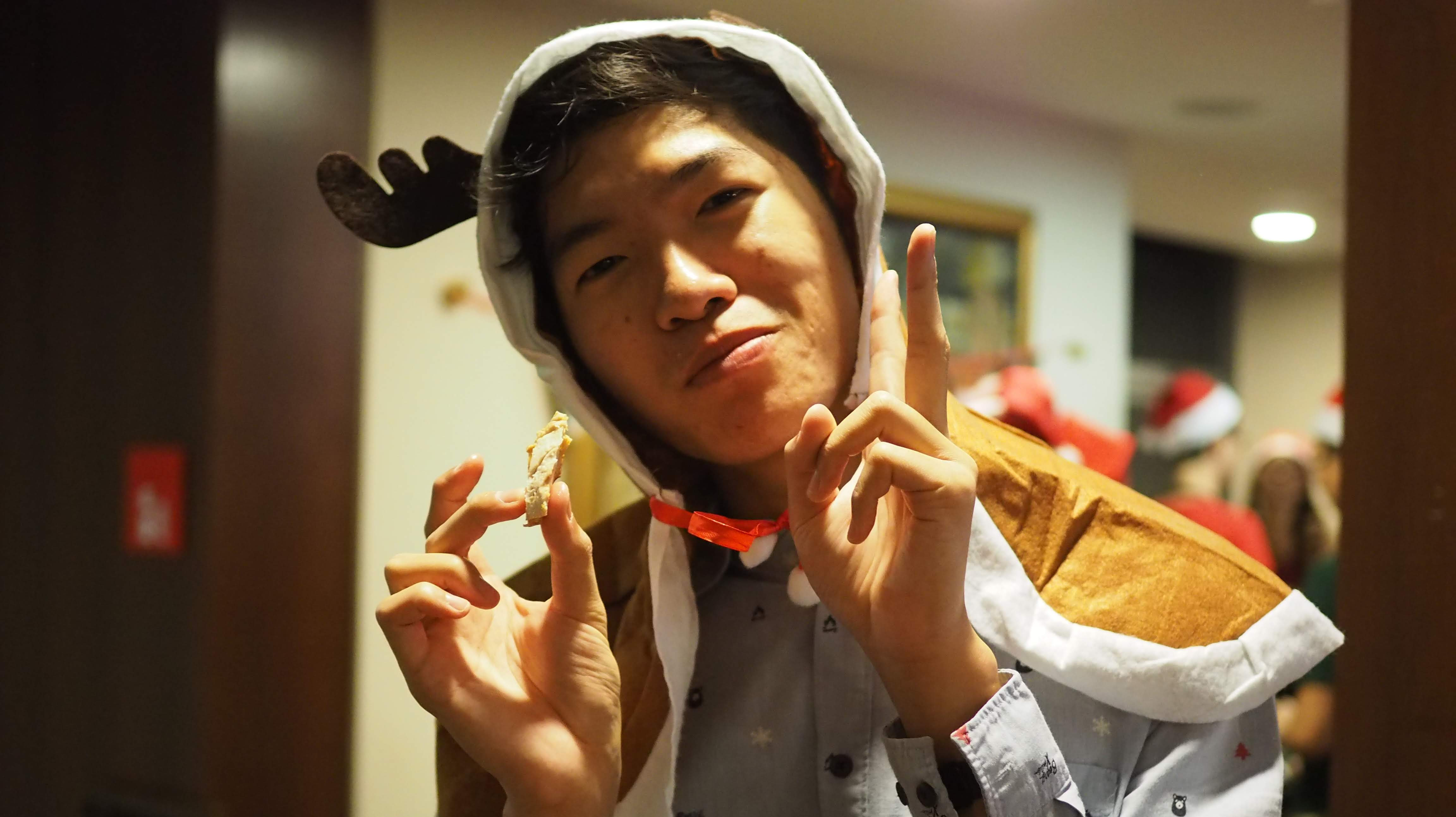 Yun Ze is a fourth-year undergraduate reading Law. He enjoys thinking about societal issues and how we can have better conversations with people unlike ourselves. He can often be found in the dining hall reading the newspaper while sipping on a cup of hot milo.

Yun Ze had the time of his life during his first and second undergraduate years as a resident in Shan house, and went on to make many lasting friendships and connections. He was part of Tembusu's interest groups in tBladers (inline skating), tSplash (swimming), and Yarn & Doodles (art and craft). Yet his best memories are of impromptu conversations struck up in the lift, lounges, and lobby of the College.

Yun Ze enjoys cycling and swimming - he is supposed to complete his first triathlon before graduation, but is not on track to doing so. In his free time he likes playing the guitar (badly), doing magic tricks (badly), and reading the newspaper (badly). Yun Ze has too many books that he knows about, but has never read. He is a big proponent of getting it done tomorrow.