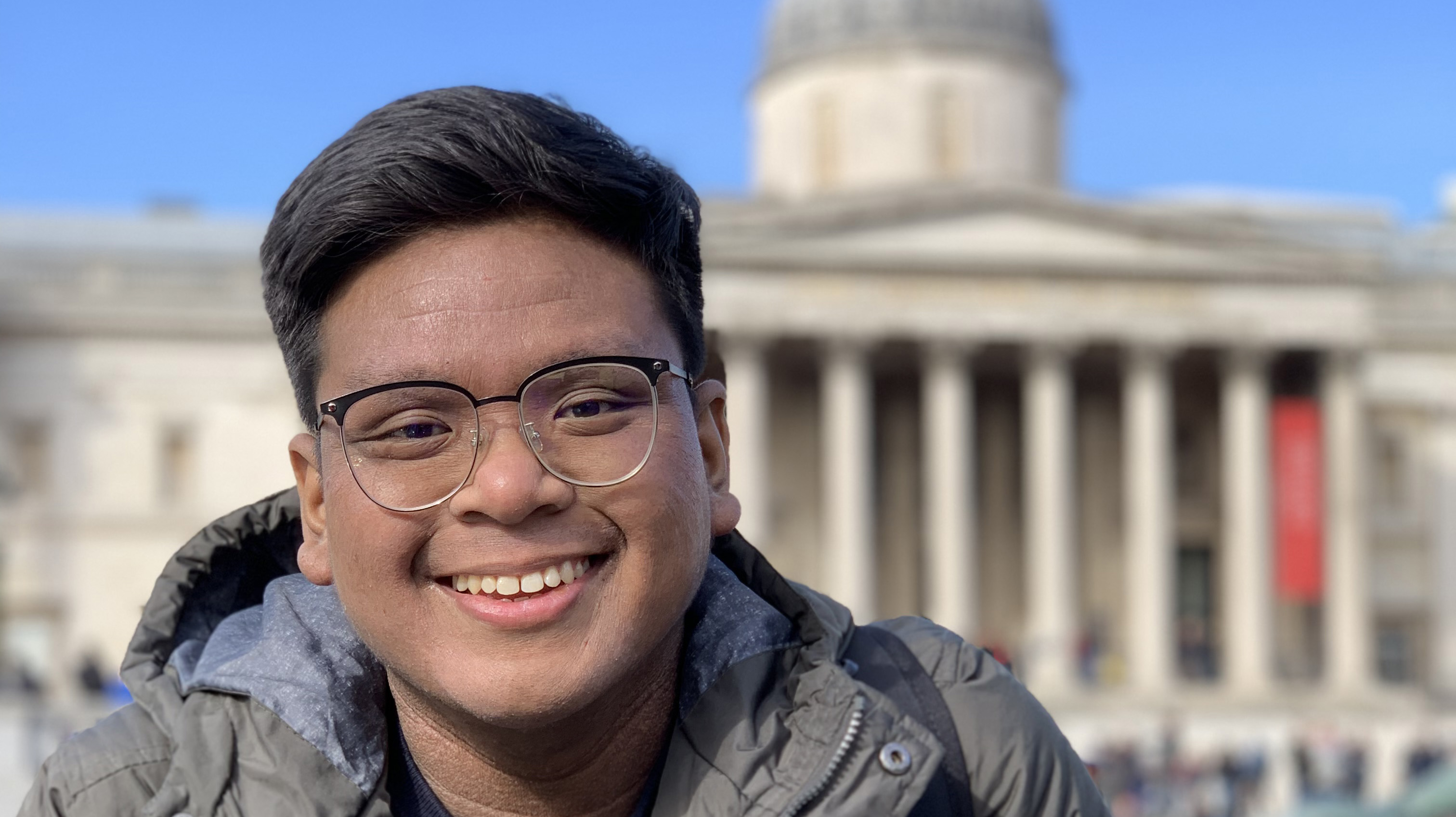 Khairin is a fifth-year undergraduate in his final semester, majoring in Political Science. His academic interests are in topics related to international relations, comparative politics, and Singapore politics. He is always up for a conversation about any of these topics as long as everyone keeps an open mind.

He believes that the most essential things in life are the three ‘F’s: family, friends and food, and not necessarily in that order. Friendships are made and lost, but he is sure that the bunch that he has found in Tembusu are for life. When not poring over stacks of readings and churning out essays, he can be found on the hunt for new halal food places to check out and enjoys discovering them with friends, especially ones that aren’t typically found to be halal—牛肉骨茶 or 부대찌개 anyone? In his free time, he enjoys listening to the soundtracks of musicals like Les Misérables and Dear Evan Hansen and watching TV shows of a psychedelic mix ranging Memories of the Alhambra to 延禧攻略. Not forgetting his roots, he is always up for a karaoke session of jiwang Malay songs if you are.

Having been a resident for the past three years, Khairin has been involved in the Ora House committee as the Vice-Captain, started the Polity interest group with his friends, and sat on the Dining Committee to make sure his favourite food get on the menu. He is excited to find out what his fourth-year stay at the Home of Possibilities will bring and looks forward to meeting everyone. In light of his love for food, he would love to treat the first person to guess his favourite food from the following riddle and tell him what it is face-to-face during the semester: this food is found where it brightens up the parts of my life where light is scarce, which is probably when I have to do Math equations because you can tell me how to add, subtract, and multiply but I just can’t __ it up!