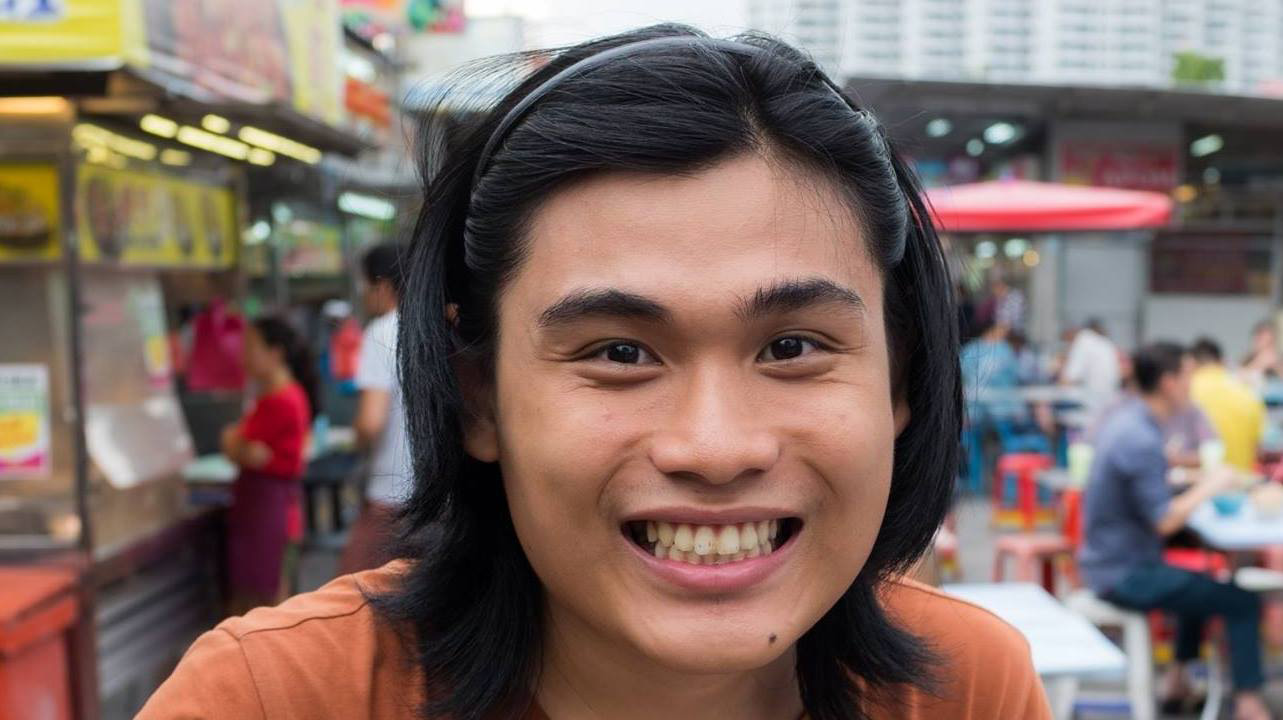 Bach is a fourth-year undergraduate majoring in Political Science (do it). He is interested in political movements across the world and is probably secretly planning one at this very moment. If you are confused by his Instagram/Telegram name, it is actually inspired by one of his childhood idol revolutionaries, Che Guevara.

Bach is the biggest Linkin Park fan in the world, according to his close friends. He is also a diehard for everything that is red in color, for example, Tancho House, the Red Devils aka Manchester United, the country of Vietnam where he is from, and of course, the Red Spectre from Karl Marx's works. Bach also loves to discuss theories about Star Wars (especially the Clone Wars) and the musical Hamilton, most probably over a hearty box of Obama Fried Rice at midnight.

Prior to being in the Residential Team, Bach has served in Tancho House Committee and Tembusu Arts Council member. He was Head of tGuitar, Vice-Captain of Tembusu FC and also an organizing member of the Heart of Negotiation Workshop. An avid performer, he can play guitar, keyboard and sometimes make sounds with his body parts. Bach is also usually be found diving for balls, either in a game of football where he plays as a goalkeeper or in a game of tchoukball as a Front Pivot. He strives to be as passionate in serving the residents as he is in catching balls.

Bach is always approachable, so do say hi when you see him or look for him if you want to chat about anything! (But if you want to join him in a revolution, too bad he declines to have any comment)