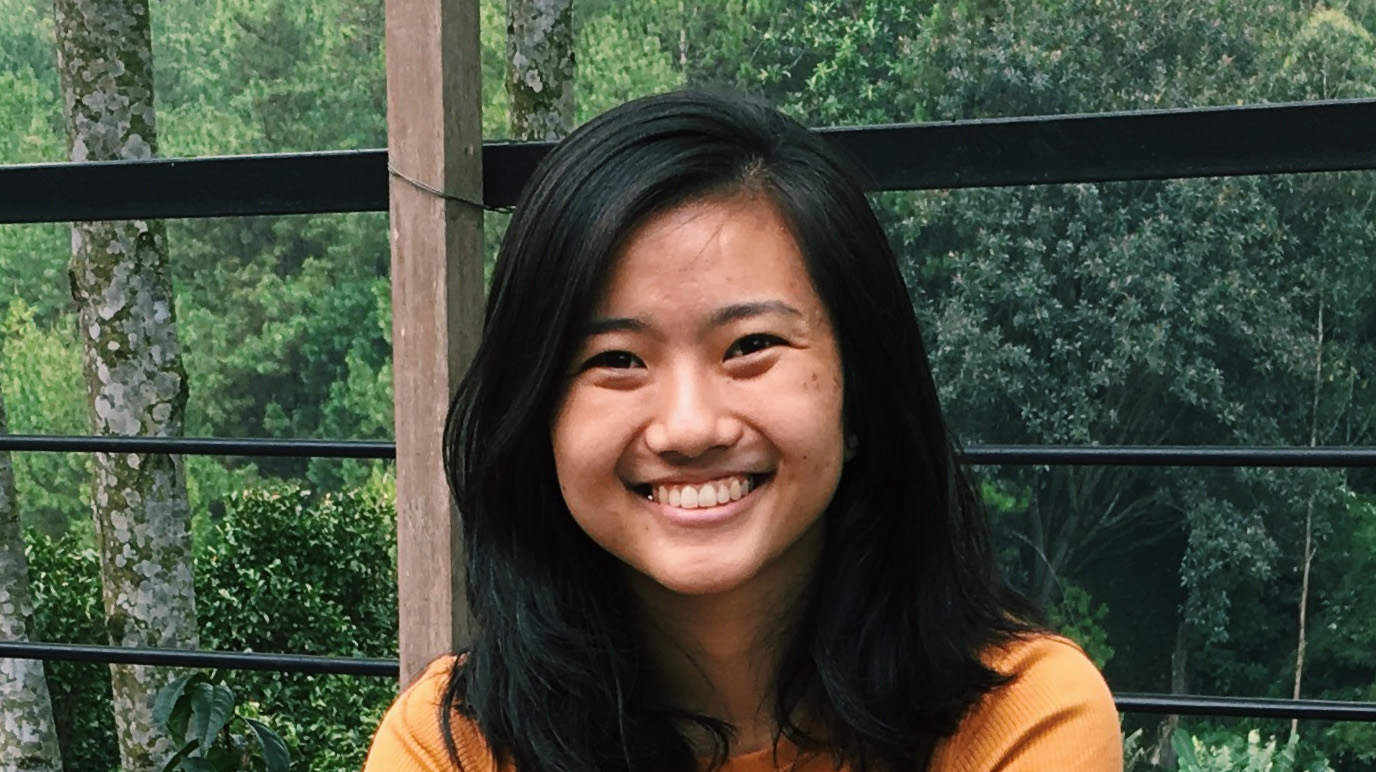 Ashley is a fourth-year Social Work undergraduate, with a minor in Sociology. An aspiring social worker, Ashley believes in understanding the lived experiences of individuals within their unique environments, and supporting them in living life on their own terms. Ashley has particular interest in social research, policy practice and working with vulnerable adults.

One of her favourite things about Tembusu is the safety it affords to try new things, and the freedom to involve herself in whatever capacity she would like to. In her first year, Ashley served on the Gaja House Committee. She took on the role of Head of Operations for STEER Borneo 2017. Ashley also shared her interest in the effective altruism movement by conducting an inter-college reading pod on that subject. More recently, she has also been involved in Love Tembusu (check out our telegram channel https://t.me/lovetembusu) and the Dining Hall committee.

Naturally more a potato than fitspo, Ashley first found the “home of possibilities” slogan to be (painfully) true when she became a part of the tCali core team at the start of her first year. She also joined Dodgeball in her second year and is most excited to stick around for one more year just to play in the Tembusu House Games (Tancho is going to win y’all) and the Inter-College Games again.

Ashley also enjoys participating in the arts scene. Beyond being a part of Filmbusu’s main committee, Ashley is always up for watching musicals and plays.

In her free time, Ashley can be found listening to crime podcasts, watching Netflix, or sharing cat videos on Facebook. Her favourite lyric from her favourite musical Hamilton is “and when my time is up, have I done enough?” and it is this refrain that pushes her to live her Tembusu life to the fullest.