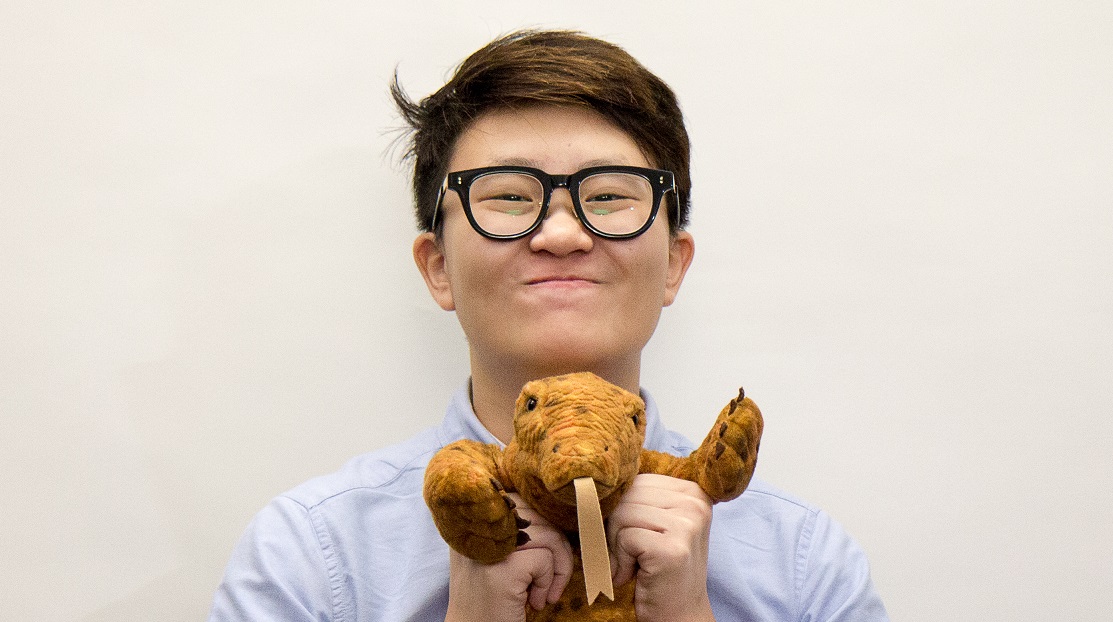 Min Si is a fourth year Undergraduate in FASS, with a major in Geography and a minor in English Literature. She has heard all the jokes about studying rocks and becoming a teacher, and can confirm that she enjoys talking about rocks. Although she does not have the foggiest idea which subfield of Geography entices her most, she is always up for a chat about academia to learn from others, and also share what little she knows, whether it is social, or scientific.

While in Tembusu in her first two years, she wore several hats, first as Ora House Captain in her first year, then as Vice President of the CSC in her second. In her spare time, she finds herself walking aimlessly around with a camera trying to look for something – or someone great. This also happened to earn her the title of Vice-Head of tStudios. Taking interest in environmental and conservation affairs, she also became Vice-Chair of tWild. She was also Co-Captain of Table Tennis (although she does not excel at the sport), and was an active member in Dodgeball (which she also does not excel at). She has done other things, but is also aware that this is not her resume.

Fresh off her year-long escapade around the world for exchange, Min Si is happy to find herself back in Tembusu for her final year, and is excited to meet new and old faces. You can often find her doing anything but her work, and very much willing to pick up a conversation with any living soul who walks by her in the corridor.