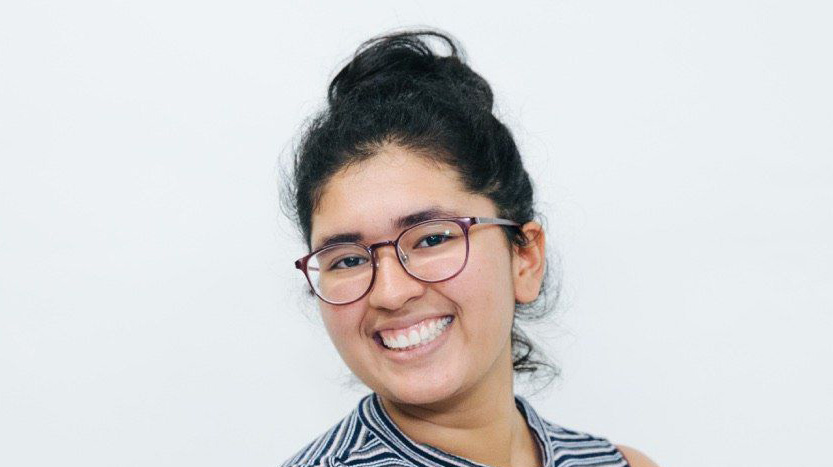 Shirin is a third year Sociology major, who still hasn’t decided if she wants to minor in Literature. Although choosing her major was an arduous process (feel free to ask her all about it), fundamentally, Shirin is interested in individuals and culture. She goes by the alias, Sharonabob Keshpants, so don’t be surprised if you receive a Facebook request from an odd profile name.

As a firm advocate for expression through art and as a pseudo artist herself, Shirin became president of Tembusu’s theatre collective, Slate, in her first year of Tembusu. She also joined the Filmbusu Committee (not just because her older brother was in it) and the Arts Week Committee. The culture, environment and community in Tembusu have played a vital role in developing Shirin’s strong sense of self. One of her proudest moments was spearheading a Body Positivity Movement in Tembusu with two of her tFreedom Committee members. Shirin believes that we are all a culmination of our unique experiences and struggles, and that we should share and celebrate these things with our fellow human beings.

When she’s not laughing and snorting explosively in the dining hall, you can catch her having multiple conversations with different groups of people instead of studying for her upcoming (or maybe even the day after) finals. Feel free to hit her up for a heart-to-heart (or brain-to-brain) to help her procrastinate! She also enjoys reading, listening to podcasts, singing, eating, laughing, writing and exercising (hold her to it!).

As a Residential Assistant in her third year at ​home ​Tembusu, Shirin strives to make everyone feel welcomed. She hopes to be a listening ear to those who need it, to impart (sometimes unsolicited) advice to her juniors, and to help everyone in the building feel safe and accepted for who they are.