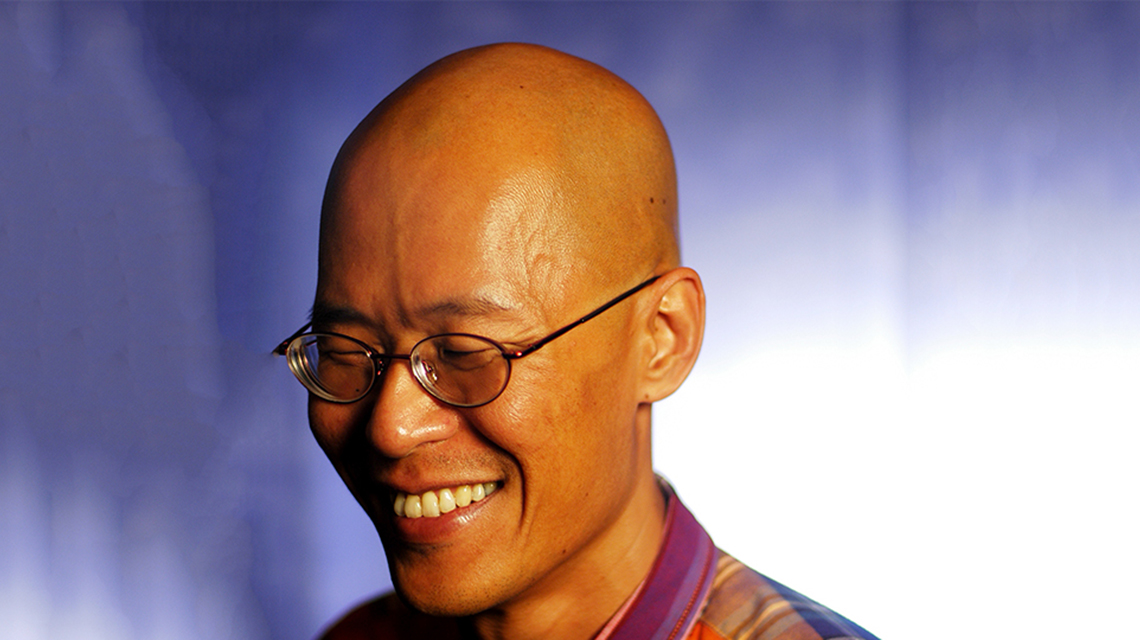 Professor Tay received his BSc (Hons) in Mathematics from the University of Singapore, and a PhD in Applied Mathematics from Harvard University. At Harvard, he was a member of the Senior Common Room and, later, a Resident Fellow at Lowell House.

After graduation, he worked for a start-up called Sequioa that was building a parallel transaction processing machine. Life in industry was not very interesting, so he returned from Boston to join the National University of Singapore, where he is now a professor in the Department of Mathematics and Department of Computer Science.

His research interest is mostly in performance modelling, i.e. writing equations to describe the behaviour of a computer system. He has received teaching awards from the Faculty of Science, the School of Computing and the University Town College Programme.

In his early years, he had wanted to be a carpenter, an adult, a nuclear physicist, and an electrical engineer.  He has spent sabbaticals at Princeton, MIT, Cambridge, UCLA, National Taiwan University, Microsoft, Intel, and VMware.

He can also be found at https://www.comp.nus.edu.sg/~tayyc/mattyc_html/index.html

Proof: What's truth got to do with it?