a photo essay by Yanyun Chen 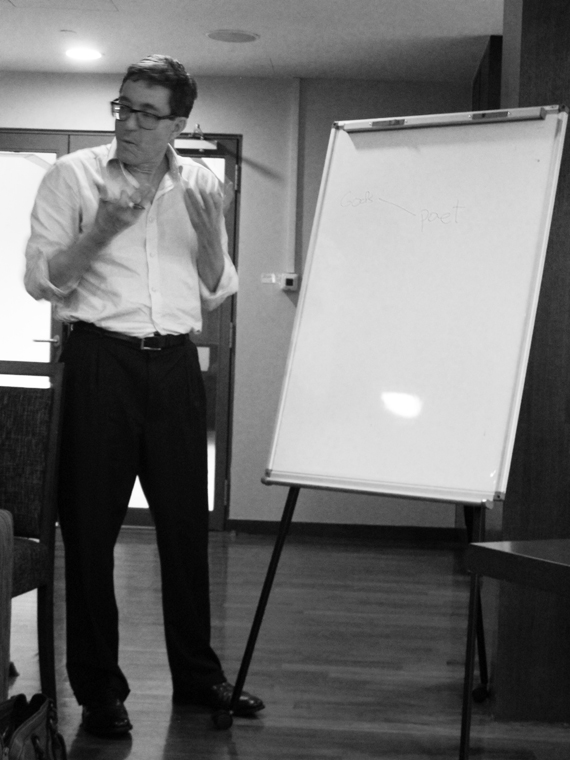 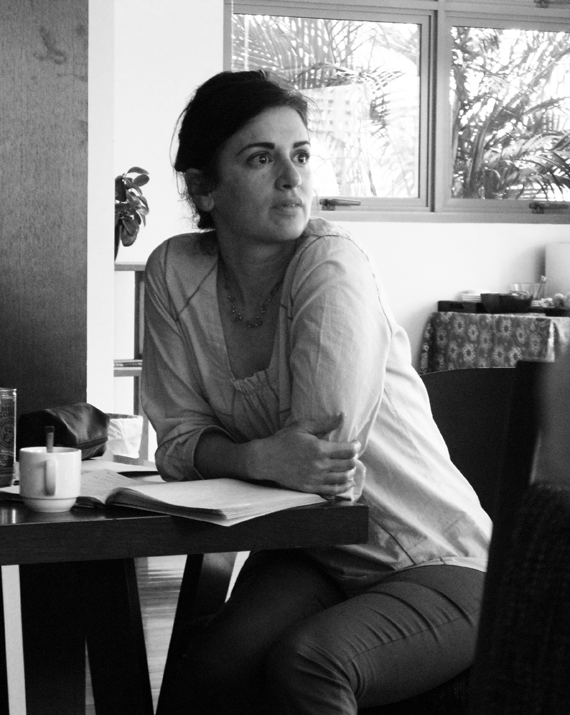 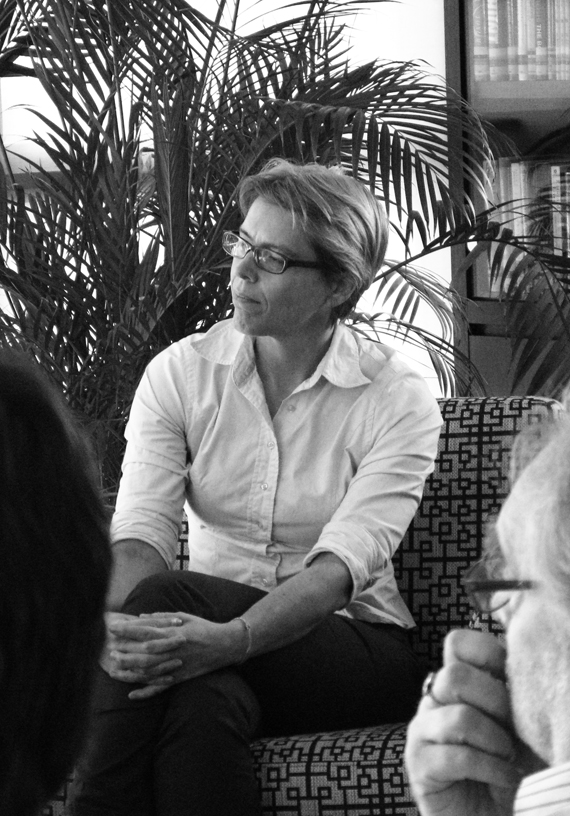 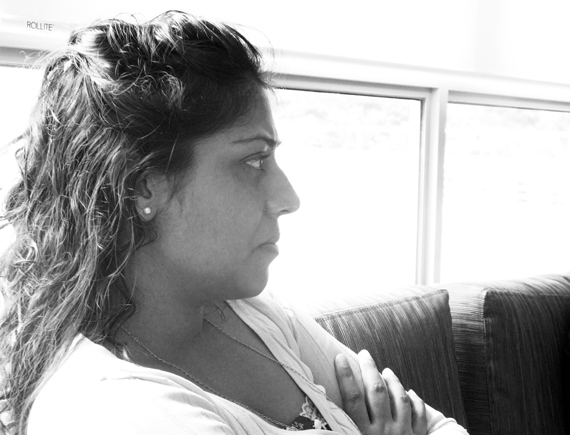 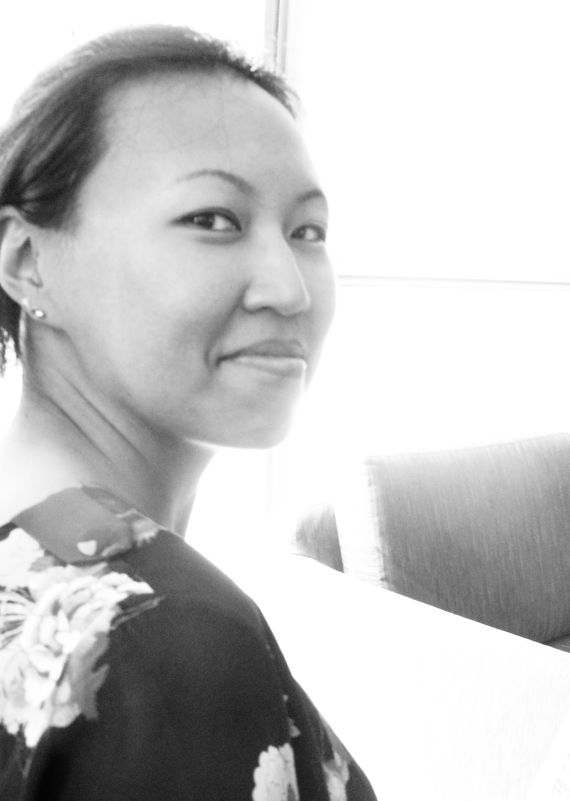 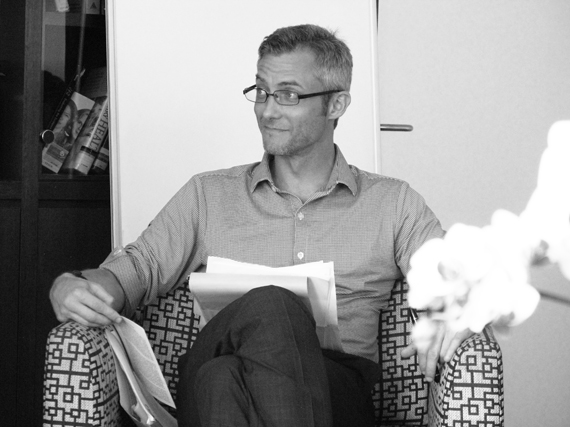 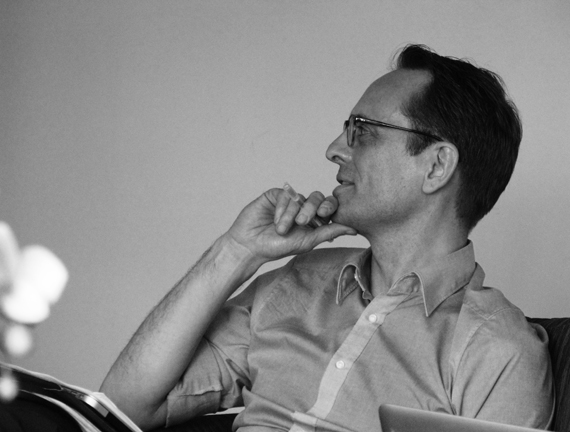 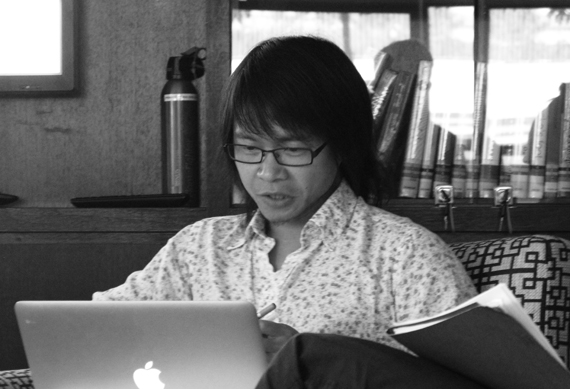 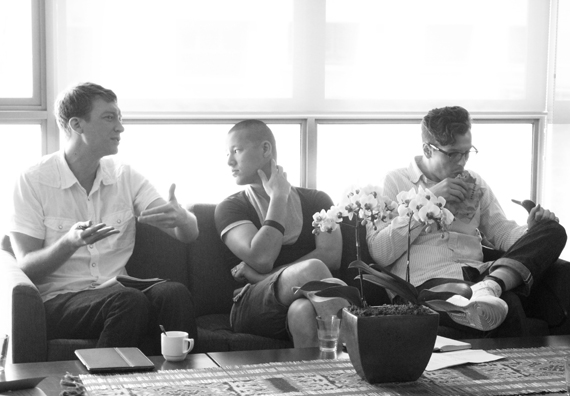 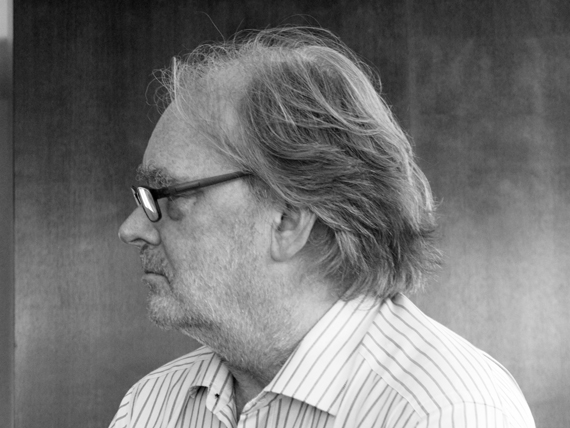 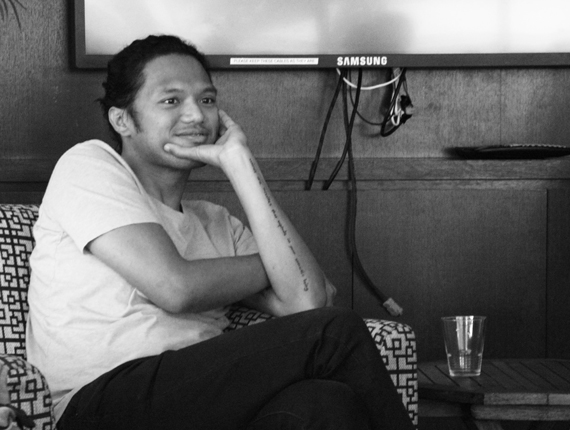 The workshop attempted to tease out the possibilities of rhythm in thought, the rhythms of thought, the rhythms that accompany thought — alongside its movements, as it were — and perhaps even rhythm as thought. Whilst one of our major reference points — and inspiration for the title of the workshop — was Martin Heidegger’s ‘The Origin of the Work of Art’, our thinking of thought and of rhythm was not confined to it: instead, it is both the point from which our thoughts are opened, and also the echo that resonates with these openings.