When I first saw Denis Tan on the dais, on the day of his graduation, I knew he was special. I thought of listing out his academic credentials and his awards as a preamble, but, I gave up on the idea, as I feel that they are too many to be mentioned. In short, he graduated as the best student from the Department of Chemical Engineering. 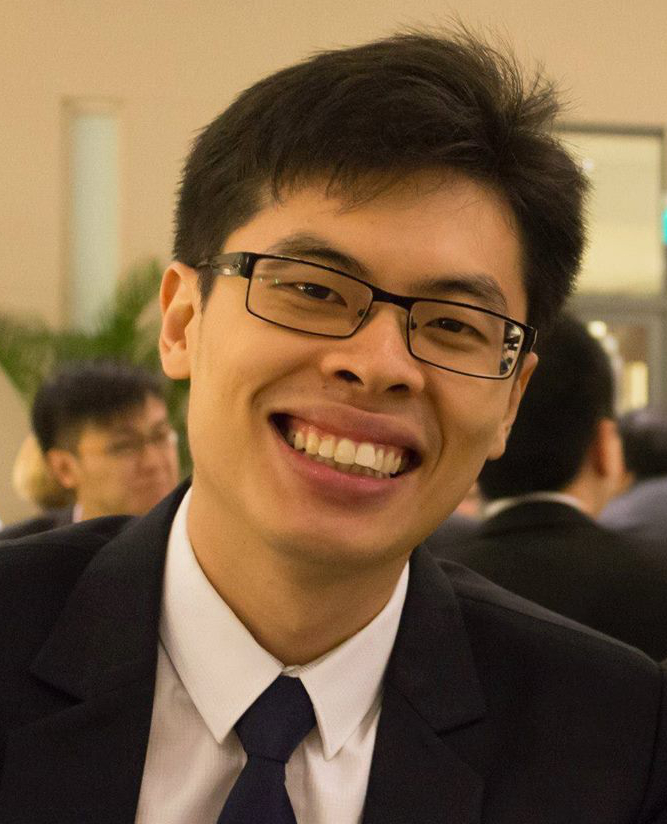 It is very rare to meet people with exceptional ability who also believe in giving back. Denis is such a person.

I interviewed Denis, winner of various awards, about his strengths, aspirations, Tembusu and views on giving back to the community.

Humble, Denis feels that his motivation stems from three sources.

“…motivation is extremely important if one wishes to do well in NUS. My motivation stems primarily from three sources: curiosity, desire to contribute, and external inspiration.

Curiosity. Always ask why, so what, and who cares – once you get started you will realise how much you do not know. That’s what motivates me to keep learning.

Desire to Contribute. I have benefited from Singapore’s education policies – I can’t say the same for everyone. But that’s way I want to learn as much as I can, be relevant, and contribute to the next generation. I’m doing my Master of Public Administration in Environmental Policy now at Columbia and I hope to be part of the solution to our haze problem in future.

External Inspiration. I’ve had the privilege to work with and learn from many of my peers. In Tembusu, I’ve worked with David Hoe, Samuel Chong, David Wong, Laurence Putra, Cedric Chin, Mandy Lim, amongst many other outstanding folks. They keep me thinking about my views/opinions/ideas constantly.”

Academics is not Denis’ only ground. He is a huge fan of Arsenal football club.

“…I always kept my doors open and anyone who walked past can see my Arsenal scarf hanging by the cupboard. Apart from soccer, I thoroughly enjoy Arsenal’s management philosophy. It won’t be surprising if my future management style reminds one of what Arsene Wenger does.”

He is also a big gadget geek. Denis had shipped an Android Tablet from China, five years ago, way before Android Tablets was even a phrase. Very recently, when Apple released the public preview of OSX 10.00 Yosemite, he had downloaded it within a day.

His awards and rewards were definitely not bestowed on him, out of the blue. He worked towards them, through thick and thin. When asked about how he feels when he achieves priceless moments as these, he said:

“I am certainly proud of my achievements but I never let it get to my head. Those who know me personally know that I don’t ever talk about achievements/grades. I am much much more concerned about my personal development and growth. I can genuinely tell you that the euphoria lasts at most an hour for me before I look forward to the next exciting project to learn from.”

From what I heard from his valedictory speech, I see that, he is a person, who appreciates the very small things around him and also important ones like, staying connected with family. He says that, though it is tough to juggle , he does plan to manage his time appropriately.

“I’m very adaptable and independent – which can come off as aloof and uncaring at times to those around me. So I make sure I have time for them [his family]. Every week I make it a point to travel home from Tembusu for the weekend regardless of how busy I am. I urge my peers to do the same – your parents miss you.”

He has also been a volunteer with the Chinese Development Assistance Council since 2010 and has made it a personal goal to continue with them permanently. He went on to say that, he would be very disappointed with himself if he ever rationalised that the opportunity cost of his time is worth more than that.

Being accustomed to many awards and rewards, it is still easy for him to be grounded. His humbleness and curiosity, helps him walk on the ground, with head held high.

“I never have a problem with that as I never believe that I am better than anyone else. I just might work harder, have been more curious.”

Job offers should have been pouring for Denis but he chose to pursue his Masters’ Degree. He says that the impetus for his current degree is twofold.

“First, I want to interact with aspiring policy makers around the world to learn from and exchange ideas with them. SIPA at Columbia has tremendous diversity in its student pool. Second, I want to learn more about different paradigms of policy making. My background in engineering and economics makes me higher able in techno-economic quantitative analysis but less so in other, equally important aspects such as communication, political considerations, ethics, etc.”

His current degree is a one year accelerated programme with credits equivalent to a two year Master of Public Administration (MPA). This makes the course a hectic one for him. But still, he makes sure that he is learning while having fun with his peers. After he graduates he hopes to bring back home the network and the skills acquired, in order to serve in some civil service capacity.

Giving back to community has always been key among Denis’ three motivations. Though giving back is a virtue of every civil servant, he believes in being a permanent volunteer to the community and society as a whole.

“I want to contribute to a lasting solution to haze in Singapore. I want to reduce social inequality in Singapore without dampening our economic and competitive edge. I want to help Singapore remain relevant internationally.”

Being a multi-faceted, versatile person, he says that he being focused is important and that harmony trumps balance.

‘If I set my mind on things, I won’t stop till it’s done to a level I expect of myself. Balance implies trade-offs so I like the idea of harmony better – it is more flexible and I can do fun things yet not lose sight of my deadlines.’

He also believes in the opportunities that education can bring.

“….Education grants us the knowledge to do amazing things, but empathy grants us the wisdom to do the right things in service of others. Give back what you’ve taken from society.”

Nor has he lost sight of his alma mater: he regularly wears Tembusu apparel in Columbia. “Tembusu has been and will always be my second home,” he says. He wishes to stay intouch with Tembusians through denistanwh@gmail.com. 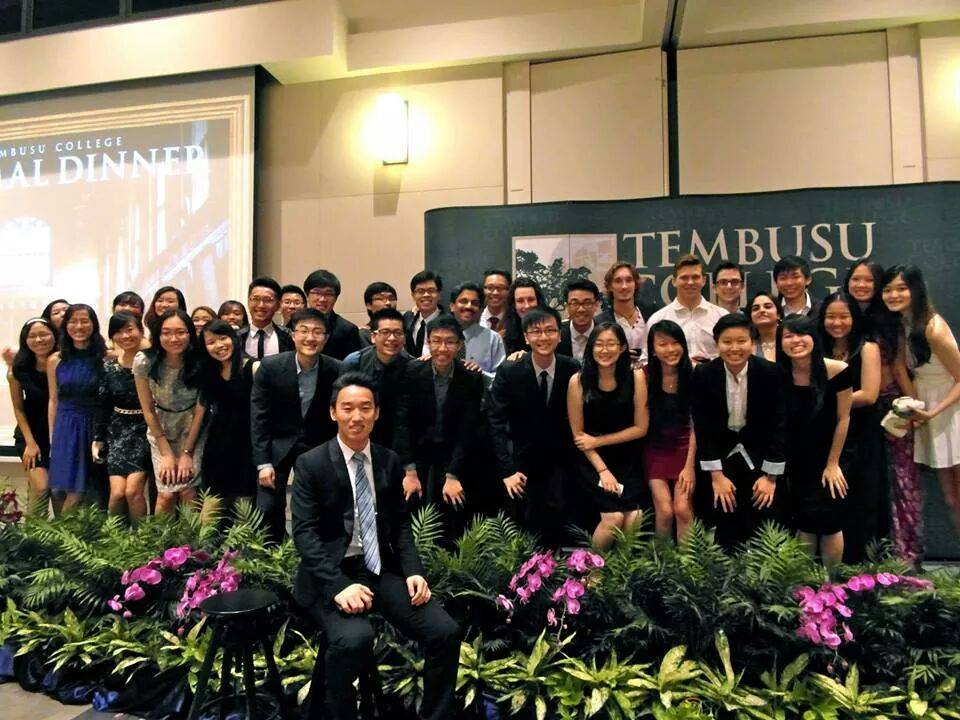 Denis shares Prof Tommy Koh’s vision to bring the world to Tembusu, and Tembusu to the world!