You kant be serious. 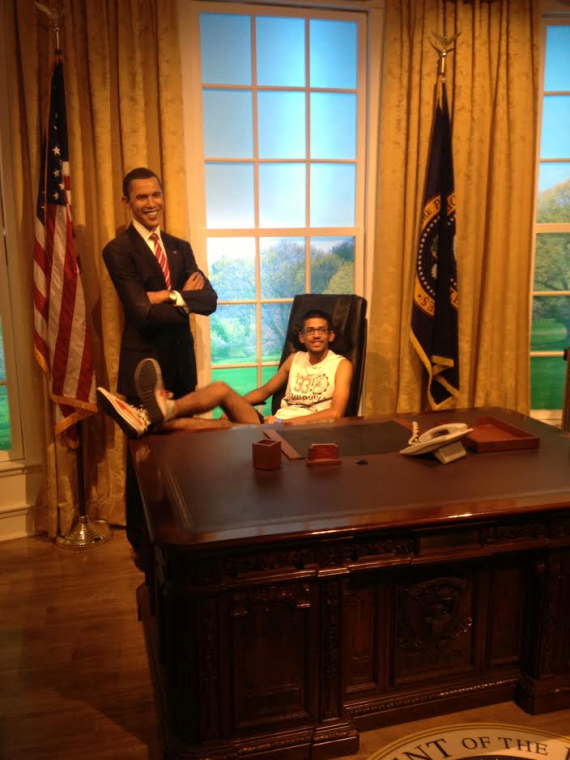 Being in the same Ora 1 group as him was a lot of fun punctured with lame jokes that occasionally (most of the time) backfires against him. His friendliness has won the hearts of many in Tembusu. Rather than put on airs as the general secretary, he adopts the role of comic relief.

You guessed it, it’s Anekant Jain!

Getting to know him better over lunch, I found a more serious and sentimentalside to Anekant that people might not be familiar with. Mulling over the home that he misses, he reminisces the architecture of Chandijarh, the capital of Punjab. Despite not being as developed as Singapore, the missing and absentcommoditiesare what truly makes Chandijarh beautiful;He “still falls in love” with it every time he goes back home. Anekant becomes especially animated when talking about his family and his ancestral home that sees 4 generation of Jains living under its roof. 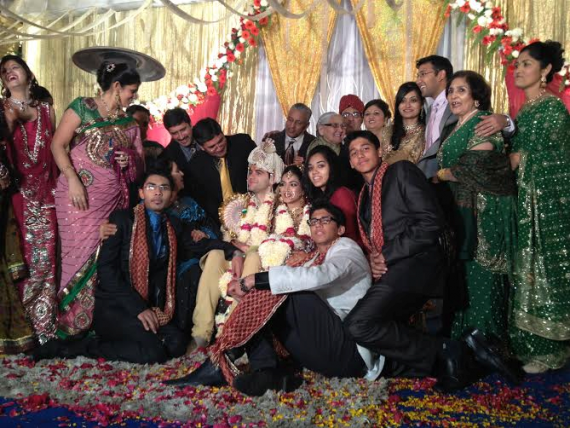 Proud of his family and his roots, he specifically pays tribute to his father and his grandfather for influencing his attitude towards life. According to family history, both patriarchs left home early in order to bring pride to their families through the pursuit of education.  Similarly, Anekant has chosen to follow the same ambitions.As a scholarship recipient, he has achieved his aspirations as well as making his family proud. 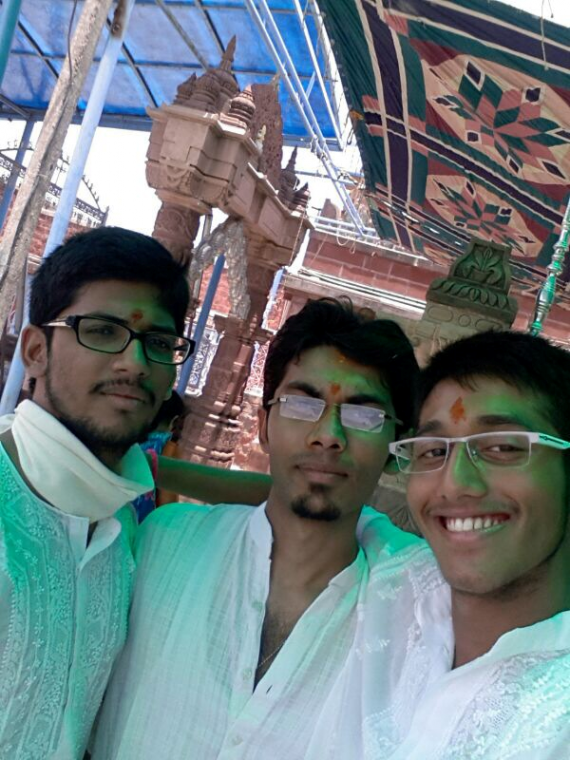 And if you are not impressed, Anekant used to be a national horse rider. There are even news paper cut-outs back in Chandigarh as proof. But an accident involving a wild mare throwing him off the saddle resulted in a couple of broken bones. Fearing for his safety, his parents decided to take him out of the competition. Still the accident did not extinguish his love for horses. The recent Facebook post on a tentative horse riding club is evident of his passion.

Like the royal maharaja who rides wild stallions and rules over his kingdom, Anekant hopes to one day find a worthy princess. Unfortunately lady luck is not exactly on his side, as Alison Chew might know.

While staying at a boarding school, Anekant fancied a girl. To impress her, he decided to serenade the lady of his affections with love songs, by Taylor Swift. Unfortunately for him, Alison, who happened to stay in the same boarding school, had an exam the following day and interrupted Anekant’s romantic courtship. “My confession didn’t make it and I never saw her again” he recalls rather wistfully.

But with No-Shave-November and his amorous glances,Anekant might be the next Shah Rukh Khan. At any rate, Kabeer, you might be facing some serious rivalry in the looks department.