This article is inspired and based off an essay written for the Ideas and Exposition Module: The Online Politician.

We are witnessing a change in political communication on an unprecedented scale.

Just as the printing press enabled the spread of Martin Luther’s “The 95 Theses”, sparked off the Protestant Reformation, and how new communication methods took Mikhail Gorbachev’s Glasnost and hastened the downfall of the Soviet Union, social media of our time has an important part to play in the new political communication of the future.

The 2008 US presidential elections, termed the ‘Facebook Election’, was the first real example of how big a role social media plays in politics. Barack Obama’s campaign utilised social media to not only gain supporters through viral videos, but also to raise campaign funds, allowing him to circumvent traditional campaign funding limitations. His supporters on Facebook and Twitter vastly outnumbered John McCain’s, and, in 2012, although Mitt Romney was quick to embrace social media, Obama’s already established presence on social media again propelled him to victory. It is no surprise that politicians since then have considered a presence on social media a must when it comes to political campaigning. 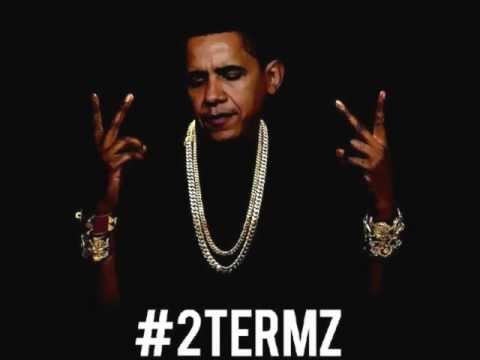 One only has to look at the current US presidential primaries to see how social media has impacted current politics. Republican frontrunner Donald Drumpf’s supporters vastly outnumber those of his closest rivals, while Bernie Sanders, a 74-year-old self-declared democratic socialist, garners the majority of his support from the youth.

I would propose two reasons for this. Firstly, social media brings politics to the public sphere. German sociologist Jurgen Habermas’s concept of the public sphere involves “a place where community members could collectively form public opinion in an environment removed from the government or economy.” Social networking sites, such as Facebook, enable the public to share and comment on politicians’ public views. This allows greater networked communication on a much larger scale. There are no time constraints to discuss such issues; they can be done at any time and on any day, as long as you have an internet connection. Microblogging sites, such as Twitter, also facilitate the sharing of such information into wider social circles via retweets.

Some politicians are as candid as they come: 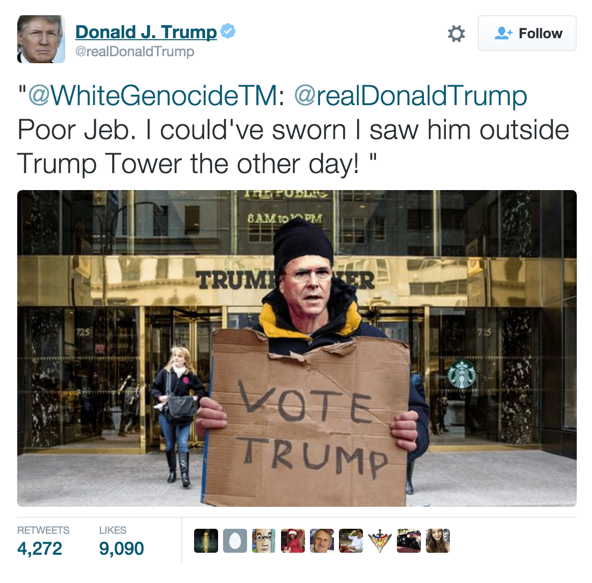 Others prefer to keep it more business-like. It is almost a science, knowing when to share certain things and when not to. Our Prime Minister (PM), Mr Lee Hsien Loong, has an established presence on social media, with over 1 million followers, and a carefully curated selection of posts regarding political matters and private matters (he’s a photography buff). Even his recent spat with his sister, Dr Lee Wei Ling, was handled with class.

Yet, social media can be a double-edged sword. Politicians expose themselves to the possibility of making gaffes online, which can be easily shared and can go viral within a matter of hours.  In the case of Singapore, the ruling party may find their control of the news apparatus undermined by social media. The recent event where Dr Lee Wei Ling, publicly declared she would not write for Singapore Press Holdings and would now share her opinions online, brought the extent of how traditional media curates the public’s views to light. This resulted in a very public online spat between herself and Janadas Devan, the current Chief of Government Communications. It is clear that on social media, anything goes, and so alternative views will always take the center stage.

Ultimately, whether politicians can effectively use social media as statecraft depends on several factors, and the ever-changing nature of technology means that there are no hard and fast rules on how to go about doing it. Social media is an unfiltered channel of political news and opinions, so politicians will have to navigate carefully. But one thing is certain – social media is now a firmly established tool of political communication, bringing the voices of the people to the forefront in more ways than ever before.

Isaac is a Year 1 FASS student, intending to major in Political Science. He wants to explore and understand the world, but is content with just surviving in university for now. He loves the works of Haruki Murakami, and finds the magical realism in everyday life.