When I signed up for the STEER Indonesia Expedition, people were sceptical of my intentions for joining this trip. The obvious question would be: why would an Indonesian join a trip to Indonesia in the first place? My answer before embarking on the twelve day expedition was quite bizarre, but made sense after the trip – I wanted to investigate. What I realized after staying in Singapore for five years is that I am not, in any way, familiar with how things work in my country. After the trip (with some confirmation bias and slight hindsight on my part), I feel that I have become more cynical about how the Indonesian government runs and manages their projects – yes, the comparative adjective implies that I do not trust my government that much. But that is another story for the future.

During the expedition, from going to government-run facilities to communicating with officials to attending talks with them, I was able to observe how the Indonesian government works and how they treat their work and/or facilities. From our initial perspective, they have portrayed their conservation efforts as something grand and noteworthy, emphasising their extensive and nation-wide programs to restore their environment. For example, they mentioned that one of their projects is to open more national parks and revitalize forests all around Indonesia. However, during our meeting with one of the government official’s representatives, he explained that Indonesia allocates less than US$1 for every hectare of forest present, which is very little in my opinion. But really… how can you support or protect the ecosystem of an entire forest worth millions of dollars without sufficient money to do so? Maybe the money went somewhere else, but the Indonesian government do not seem to inform their citizens about it. Probably.

Another problem that bothered me so much was that Indonesia is still trying to increase the number of national parks in the country. What I observed when we visited West Bali National Park was very astonishing. Empty bottles, used napkins, and what seemed to be plastic wrappers were scattered around the entrance, on the sides of the path leading to the park, and all around the tracks in the park itself. Trash was everywhere, even around the watering hole where animals gather all the time! How are the government planning to even open more National Parks when they cannot even maintain their current ones? Are they spending all these money just to increase the number of National Parks that they can show to the public? Are all these efforts just small attempts to show to the rest of the world that Indonesia does care about preserving their natural assets? Is conservation merely just for show?

After being carried away by my ever-burning scepticism for the Indonesian government, I feel that we should take several steps backwards to try to rationalize the spectacle that I observed. I honestly think that money is the main concern here. Maybe the rangers on duty were not there or did not manage to clean every single part of the National Park. Either way, can the government not employ more rangers to be on duty? Why will the rangers not clean the park? Is it because there is no incentive to? Our struggle before we entered the National Park supports my idea strongly. When we wanted to pay for the tickets to the park, we were prompted to pay excessive amounts of a “processing fee”. Additionally, the officials did not mention a need for a vehicle to enter the park when we obviously needed one. As a result, we paid the officials more for a method of transportation that we could have clearly paid less for. This is one of the subtle examples of corruption that has been rampant in Indonesia.

It makes more sense to me to think of corruption from the point of view of the people who practice it. With the very low wage rate that the government provides the officials and rangers on duty in these conservation areas (around only S$5,000 to S$12,000 per year depending on their position), these people are incentivized to search for alternative ways to make money. This is the only way currently that I am able to explain why people posted in conservation areas practice corruption. Additionally, the very low wage rate is also a disincentive to work. Is that probably why there were so many trash inside the National Park even though there were rangers on duty? But as minor as the effects of the low wage rate might seem to be, these small things that I observed reflect very much on how the Indonesian government manages their establishments: low investment, maintenance, and effort. 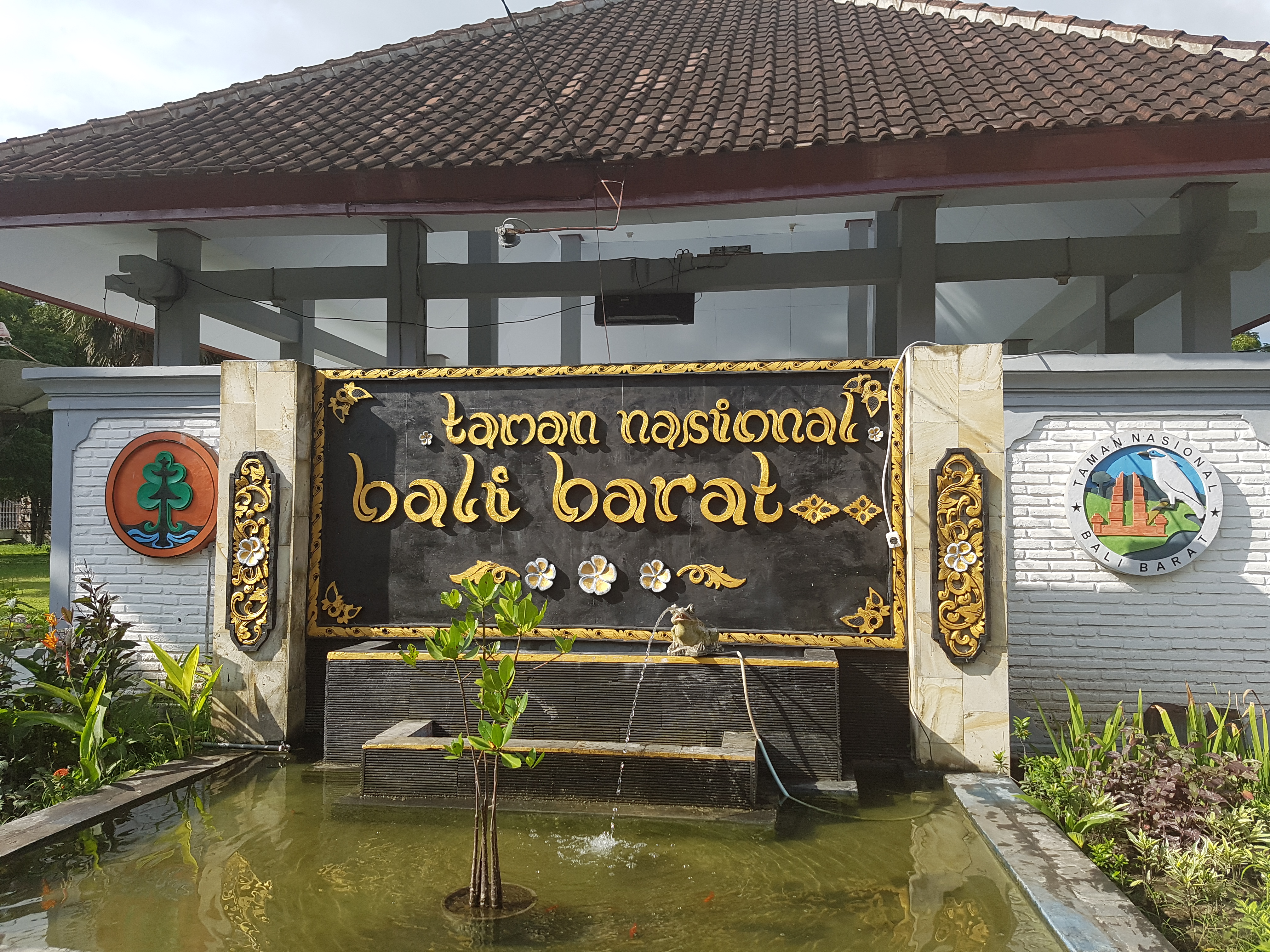 There is still another side to the story though. Why are the government not putting in more effort for conservation projects? Are conservation projects worth the Indonesian government’s money and time then? I  can say that it is not only the government’s fault, but it is partly our fault as well. By that I meant the entire Indonesian population that makes up the country is at fault. The issue of conservation does not matter much to Indonesian citizens in my opinion. The idea of conserving nature is not endorsed in Indonesia as much as developed countries such as the United States or United Kingdom. This is most likely the case for every other developing country. I feel that Indonesians and their government have many other important priorities than thinking about conservation. Apathy is one problem that modern conservation is facing currently in the world. It does not only affect the Indonesian citizens in general but it is widespread inside the government as well.

The way I see modern conservation after the expedition is that the efforts put into this idea of preserving nature are affected greatly by corruption and apathy. By looking at these two problems at hand, what can we do? Can we do something without making a very big sacrifice? Honestly speaking, we cannot do much. If you want to do your part to preserve every natural resource in the earth significantly, does refusing a plastic bag after you purchase something from the convenience store help the planet? Is refusing to eat shark fin soup in a restaurant going to stop the killing of sharks? Does being a vegetarian actually reduce the number of animals being slaughtered? As much as I try to euphemize all these questions, the answer to most of them would probably be a no.

But before you deploy all your anger and angst at my fragile self and try to destroy me with your own set of ideas, you must understand that I am asking these questions in the context of an individual. One person refusing to take a plastic bag, passing on that bowl of shark fin soup, or completely throwing away meat from his/her diet is not going to stop plastic bags from being produced, sharks from being killed, and animals from being mass-bred and slaughtered for their meat. I completely agree with the idea that if everyone or a major portion of people in the world does these actions, there would be a significant change. But how are we going to achieve it? Is there something one person or even one organization can do to easily reach this end-point? Most probably not, but with enough money you probably can. 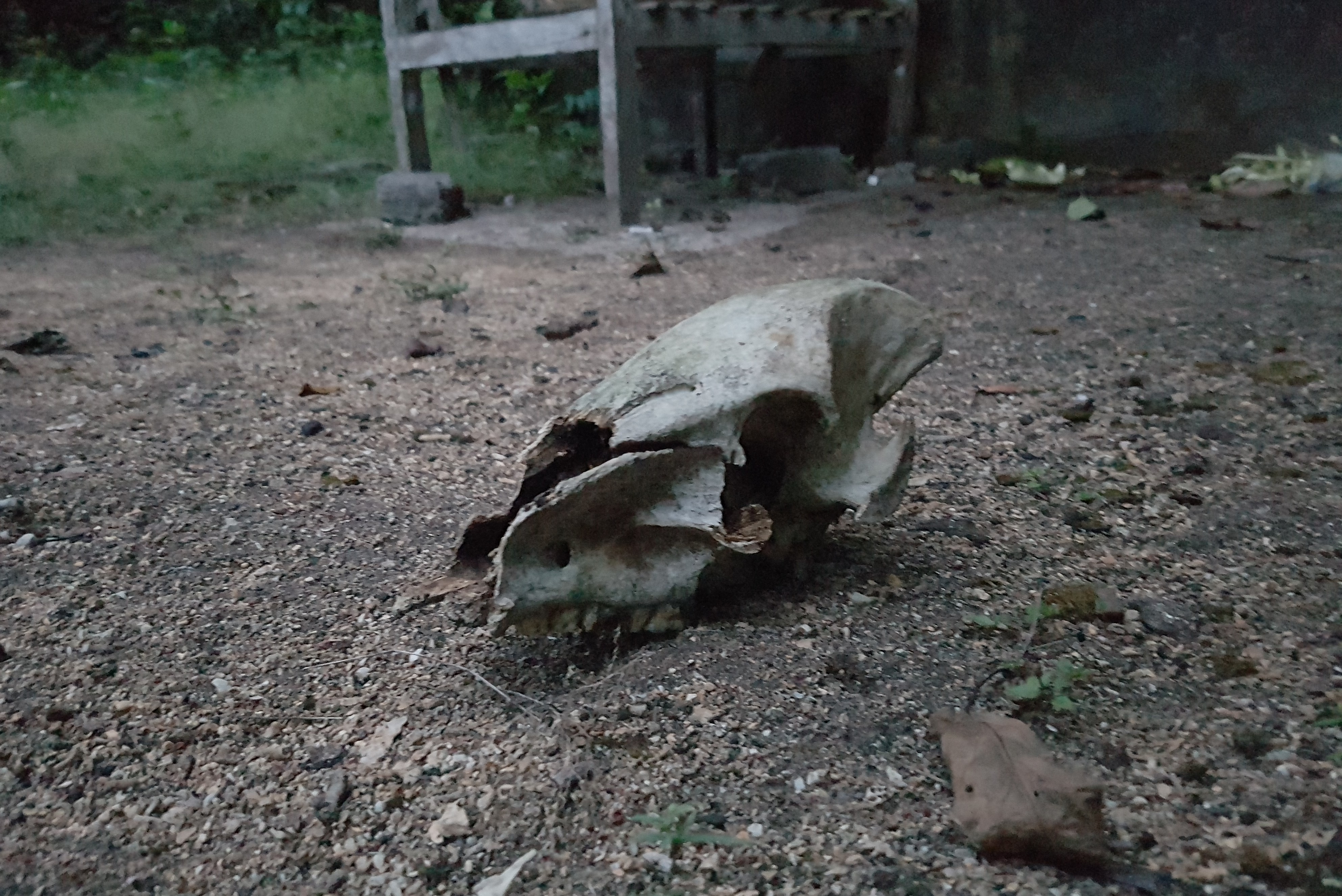 I must agree with the idea that conservation is expensive. With projects involving wide areas and many people, it is very hard to make a significant impact as an individual. Corruption and apathy will keep surfacing in your mind where conservation is concerned. To solve these two problems, campaigns that pressure the government to reduce corruption in the area of conservation or campaigns to increase awareness of the general population might work. A quicker and more direct solution to the problem is to spearhead projects that would immediately remove the problems. But what do all these efforts have in common? They require resources, and those resources cost a significant amount of money and effort. I think it is unfortunate for me to conclude that effort and money are the solution to problems in modern conservation; but unless effort and money are spent on supporting projects that can make a huge impact to the world or conservation, everything else would just be a number of individuals trying to fight a massive and monstrous invisible creature. But if you are trying to make a significant change in the world, it will always come at a great sacrifice.