Hello, my name is Marcus Seah. I am a 2nd year medical student from Ponya. This is my medical column and the aim is to talk about medical issues, specifically those of public health. Public health issues concern the overall health of people rather than specific diseases and treatments. Dental care is one example. Many of these issues are worth giving a thought about, but are seldom discussed.

This series aims to shed light unto vitamins and alternative medical therapies, presenting readers with a wider perspective of information that are seldom considered. This series is done with information obtained from interviewing Dr Benny Tan Kwong Huat.

Dr Tan is an Associate Professor at the Department of Pharmacology in Yong Loo Lin School of Medicine, NUS.

He is a medical doctor with research interests in how natural products can be used on cancer cells, blood sugar and lipid levels, and reducing ischemia of organs. He is a member of the Editorial Board of the online journal, Lipids in Health and Disease, and has more than 100 publications in international journals and more than 50papers presented at international conferences.

He has also previously served as Medical Consultant to Cerebos Pacific Ltd., which sells and does R & D in food and nutritional health products, and to Global Active, manufacturer of health supplements, distributed through GNC outlets.

This essay is part 3/3 of this series.

Traditional medicines, whether Chinese, Indian, or Malay, were the mainstay of our grandparent’s choice of healing. However, these forms of medicine are now viewed as ‘alternative’. I think alternative is rather subjective, don’t you? 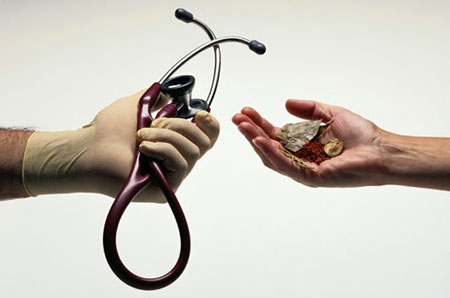 Indeed, it is alternative to the main form of medicine that exists in Singapore—Western medicine. The one I’m studying at Yong Loo Lin. The one that views the body through a scientific, logic- and evidence-based glass. The one that is practiced in hospitals, clinics, and hospices. The one that has two solutions: cut or drug.

“TCM mainly consists of herbs, acupuncture, and tui na” Dr Tan said. Legally, acupuncture, herbs, and regulation of the human body on the basis of traditional Chinese medicine are considered under TCM. 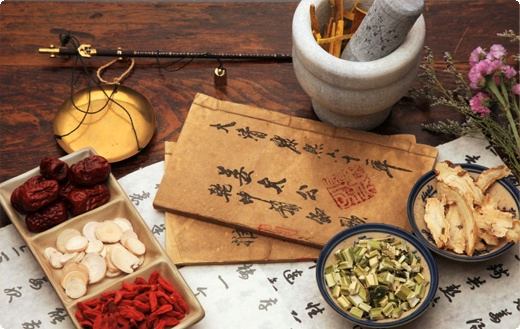 However, TCM is not completely recognised by western medical fraternity. This is because of a lack of evidence-based research. Most of the successful treatments are anecdotal.  They are not subjected to clinical trials.

Clinical trials are highly controlled and regulated experiments with patients and the treatment of choice. There is usually a placebo given to one group, to show that the results of the successful treatment are brought on by the treatment and not a mental effect. To further reduce any placebo effects, the patients and the people conducting the trial usually do not know whether they are given the placebo or the real deal.  Hence, because of this arduous process, if the result of the treatment is successful, it is purely attributed to the treatment. That’s why western medicine places a great emphasis on clinical trials. 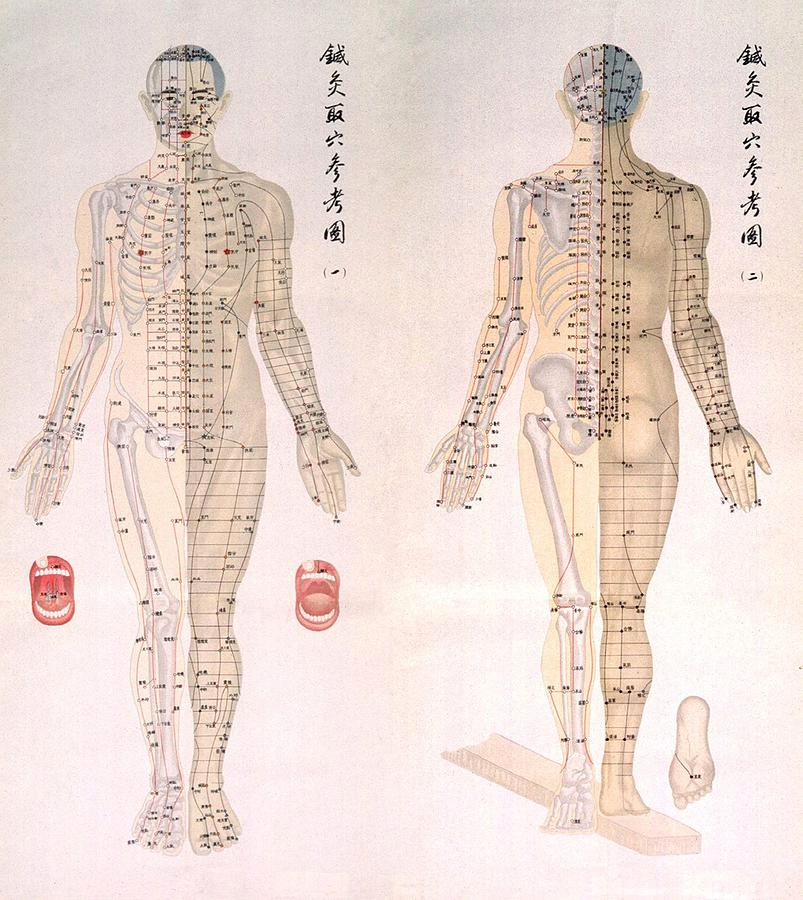 “Over the last 10-15 years, there has been a ballooning of TCM publications in scientific journals. Better quality papers with scientific basis have been published about a whole host of diseases from diabetes mellitus to heart diseases.” Dr Tan said. TCM appears to have been tightening their belt and matching with western medicine.

Because of this growing evidence-based aspect of TCM, there has been an increased and widened acceptance from the medical community.

Aside from this, more people, especially the younger and better-educated strata, are turning to TCM when western treatments fail them. Steve Jobs himself chose TCM over western chemotherapy .This is because western medicine does incur a high cost, and the drugs used often have adverse side effects and over the years, it proves to not be the silver bullet we all think it to be. 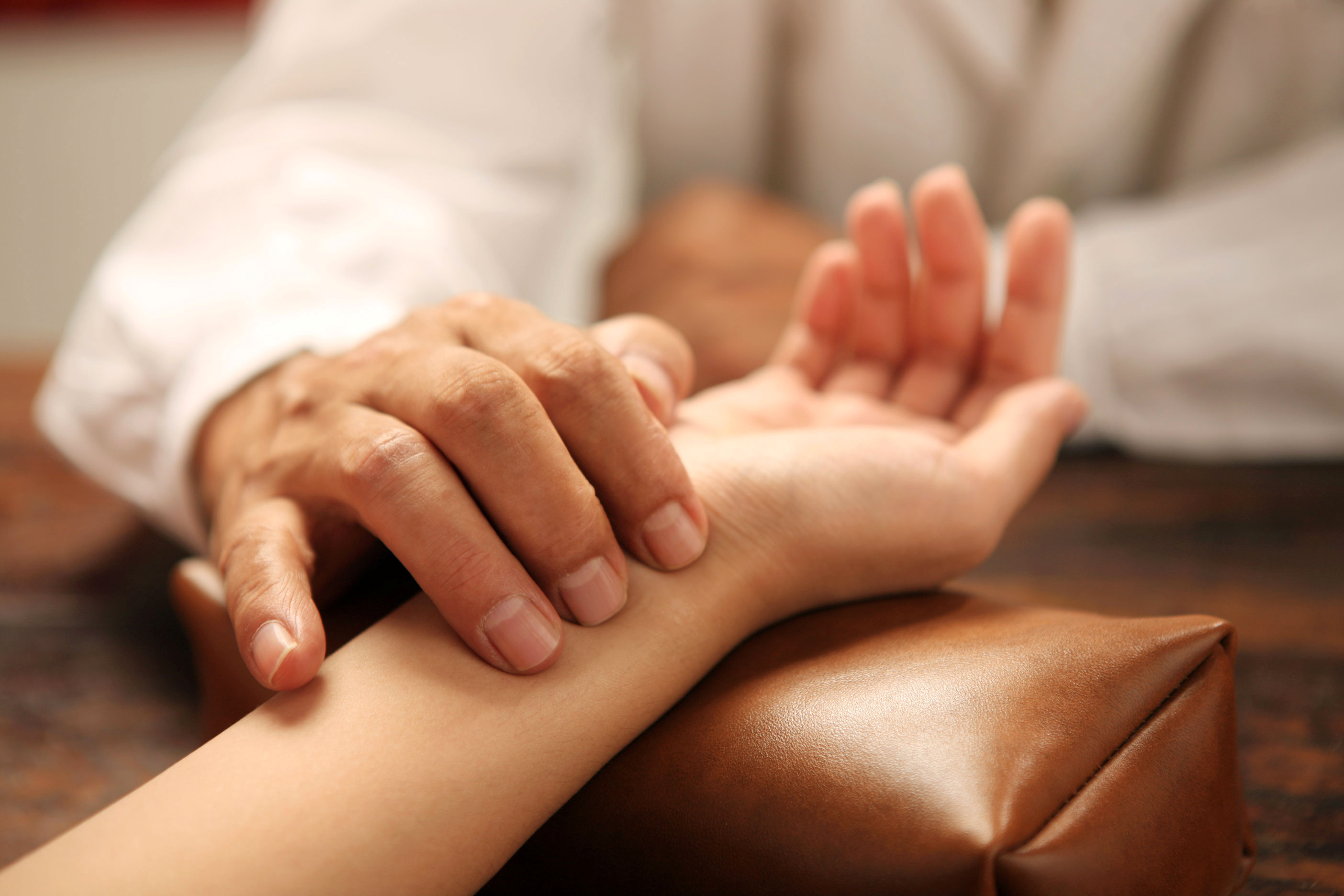 I guess to understand TCM’s role in modern medicine, we should look at how, as Dr Tan rightly puts it, “TCM provides a different way. TCM and TIM (traditional Indian medicine) are based on well-established principles of practice passed down over centuries, the basis for their practice is different from that of conventional medicine. This creates a sense of strangeness and non-acceptance, cluelessness, about whether this really works, credibility is one of the issues, to bridge the gap there have been more publications about what is related to TCM”.

TCM does have its own set of established interpretation of how the body works. But because we are familiar with western medicine’s way of looking at the body and illness, our experience of TCM is limited. However, there are increasing efforts to bridge the gap, as there are numerous high-level publications from TCM. This allows western medicine professionals to understand TCM in a way that is familiar to them.

There may come a day when TCM is as well backed as western medicine. But then will be harder to navigate the treatment arena with two hegemonic powers than one.  But that’s another problem for another day.

Marcus is a 2nd year Ponyan from Tembusu. In his free time, he studies medicine.