History is a finicky thing, rarely factual, always skewed; to recount the history of a space invites interpretation, embellishment and even exaggeration, contingent on moments past, on events concluded, on people departed. History jealously protects its territory, ceding to no one and guarding against new entrants. As the sole arbiter, History judges all of us who dare encroach onto its domain. A friendly word of caution: toe the line or else, be a part of us or else…

In order to build a story…

Perhaps the French got it right in ascribing the same word, histoire, to both history and story. For how can one separate the two? Every story begins with an introduction, a space that invites the reader to pause and imagine. Every building opens up into its lift lobby, a space that allows its residents to congregate and interact. Here, the reader gets a glimpse of the characters of the story; the student rushing off to class with a pre-packed sandwich and cup of coffee, the student yawning and sporting growixng eye-bags, the student decked out in a dry-fit shirt, FBTs and slippers because morning lectures are just not happening anymore.

Unbeknownst to the reader, they have crossed a threshold and into History’s domain. In tapping their cards and walking through the entrance doors, every student has been unknowingly inducted into a History, and involuntarily subjected to passive observation. The lift bell chimes to signal the next chapter. With each beep, with each floor ascended, the reader runs through the story. As the reader proceeds, the chapter numbering stands out as an oddity. Each chapter is a story in its own right, but every storey leads to the next, as though the story must flow, that it must go on. If anything, the numbers imply a progression, a prescribed path to take – but must it rigidly be so? Listen to the whispers reverberating along the corridors going, “my senior said we have to do this…” Do this, we must, and do that, we must too.

Here, History bares its teeth – succumb to its authority or risk exile. The danger of having a history is that, in defining what this space is, the possibilities of what it could be, but is not, are smothered. Like a book that never ends, wishing for a continued history and, if I may boldly suggest, an identity, taxes the reader and puts them off with its rambling storyline and predictable plot. As students enter our hallowed hallways and partake in the Tembusu College experience, they are immediately saddled with the history of Tembusians past. Like the bogeyman that haunts our shadows, history stalks and lurks behind every student. A cautionary tale, if you will, against defining, solidifying what it means to be a Tembusian.

The uncompromising nature of history must be tempered by awareness, that as seniors, our experiences remain our own and should not be imposed onto those that come after us. That does not mean, however, that we withdraw from College life, but rather that we should leave the imagining and storying to our juniors. 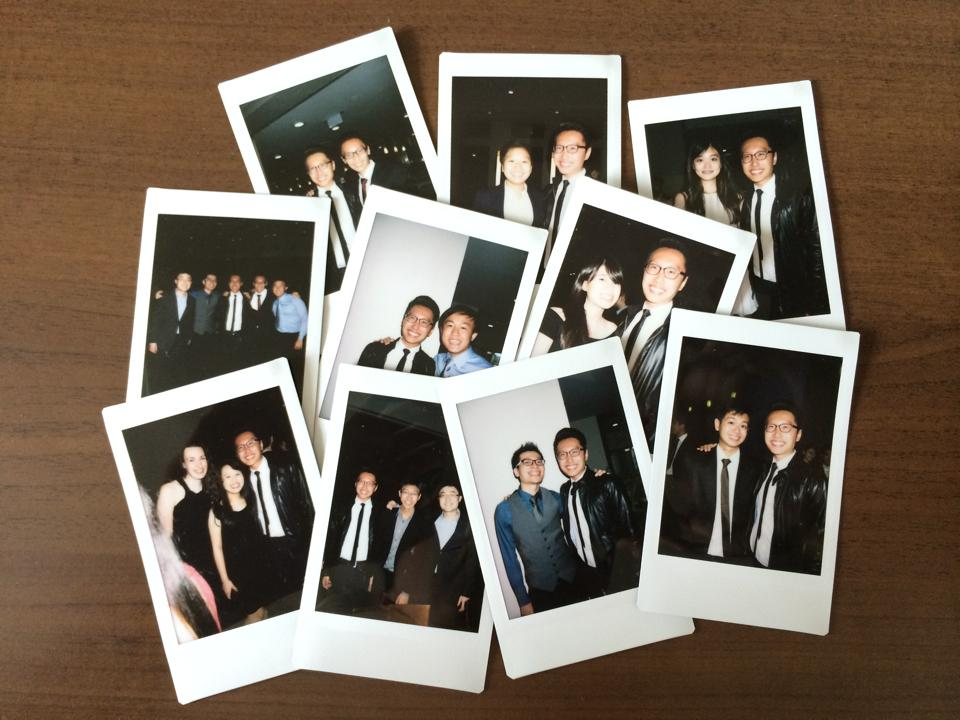 In order to story a building…

As opposed to the bildungsroman story, the picaresque novel is rarely seen, but entertaining nonetheless. With both Germanic and French roots, bildungsroman stories are ubiquitous. They tell of a hero who begins with nothing and grows over the course of the chapters, overcoming adversities and obstacles; a tale with a moral. Picaresque novels are completely different; the overall storyline is irrelevant. The hero experiences zero growth, charging headfirst into each chapter and adversity, making the same mistakes over and over again like a fool. Essentially, the former builds on our ego, assuring us that we have done well and that our legacy will carry on – in other words, a continued history plaguing the experiences of those who come next. The latter, from the Spanish word picaro, appeals to our inner rebel. Playing the idiotic hero, the reader jumps from one situation to the next, from one storey to another, living out each chapter as it is – in other words, every Tembusian a hero, with 21 unique stages to attempt and clear.

In this way, History gets dethroned. In creating multiple histories of the same space, no one history can claim to be true. That little space by the dining hall entrance, which served no purpose when I first entered, now plays host to the tCoffee IG. The amphitheatre that previously only hosted open mic nights now has pull-up bars installed for tCali sessions. To subvert Kennedy’s famous quote, ask not what you can do for Tembusu but rather, what Tembusu can do for you. This version of historicizing requires you to own the experience, own the building and to color the building with your story.

And like Don Quixote charging foolishly against windmills, do it anyways! 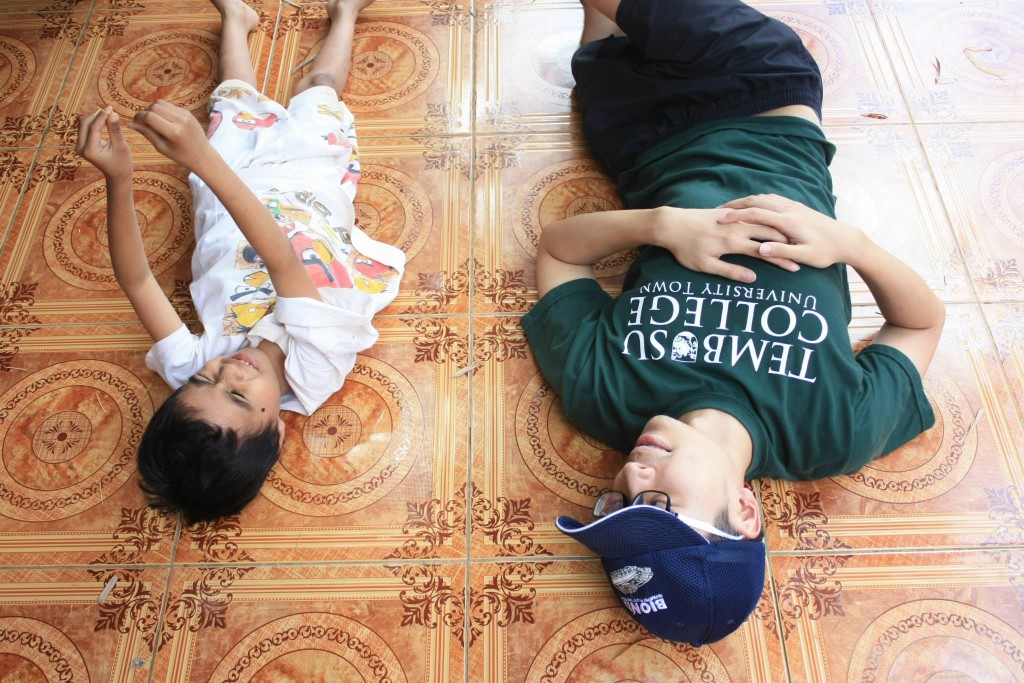 Jerrell is infected with a serious case of wanderlust that can only be cured by travelling. Often found napping, never sleeping because, you know, year 4.