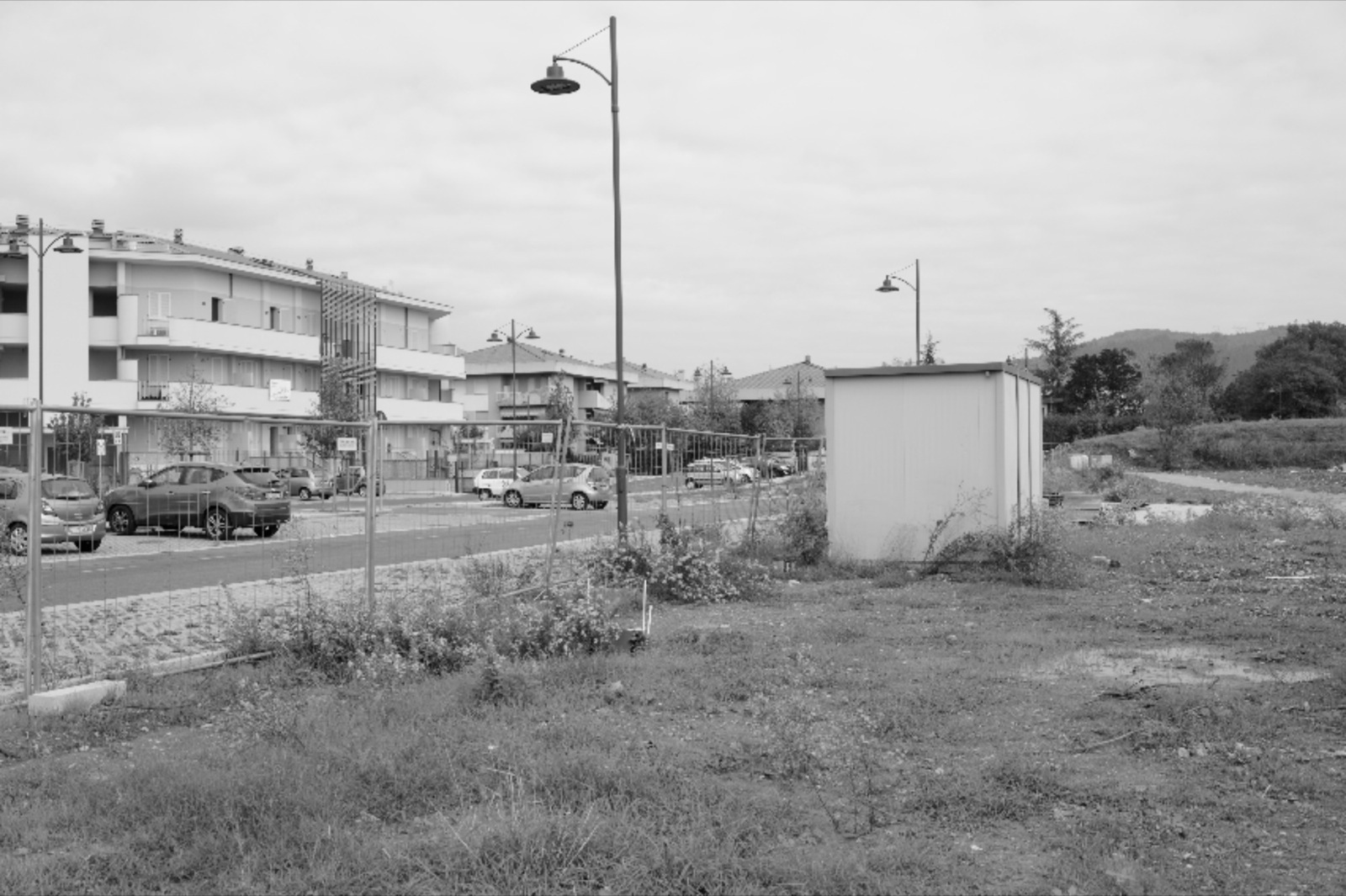 Marco Mazzi (Florence, Italy, 1980) is an Italian essayist, art theorist and photographer living and working in Tokyo. He worked as an editor in the publication of books of contemporary Japanese poetry, such as The Other Voice, the first Italian translation of Yoshimasu Gozo's poetry. Mazzi studied Contemporary literature at the University of Florence and visited Japan, where he studied Japanese avant-garde art and visual poetry.

He held exhibitions at the 798 Art District in Beijing (China), the Komaba Art Museum of Tokyo and the Torino ArtissimaArt Fair(Italy). In January 2008 The Watari Museum of Contemporary Art of Tokyo held the first solo exhibition of the artist in Japan. In October 2009 the Museo Laboratorio di Arte Contemporanea (MLAC, Rome) held Mazzi's exhibition Seeing and Knowing, the Naturalization of Vision, curated by the Italian writer and art critic Lorenzo Carlucci. In March 2010 he took part to the exhibition Il medium disperso(MLAC, Rome) together with Keren Cytter and Clemens Von Wedemeyer. In 2008 Mazzi founded the non-profit organization Relational Cinema Associationwithin the University of Waseda in Tokyo.