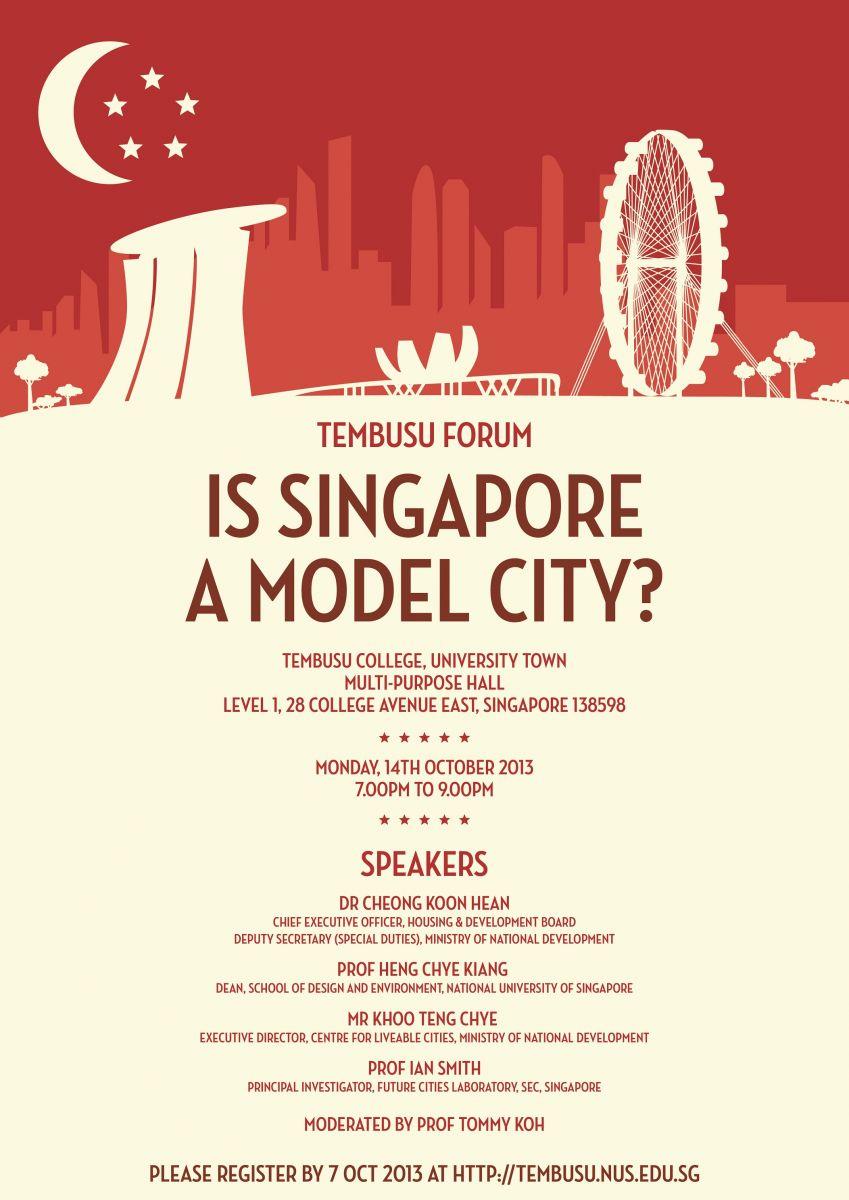 Audience to be seated by 6:50pm

6.45pm: Audience to be seated at Tembusu College Multi-purpose Hall

Dr Cheong Koon Hean is currently the CEO of the Housing and Development Board (HDB) overseeing the development and management of some 1 million public housing flats in 23 towns. Since joining HDB, she has formulated a roadmap to develop better designed, more sustainable and community centric towns. She is concurrently the Deputy Secretary (Special Duties) in the Ministry of National Development.

An architect-planner, Dr Cheong was also formerly the CEO of the Urban Redevelopment Authority from 2004 to 2010, in charge of strategic land use planning, conservation of built heritage and the real estate market. She initiated the Architecture and Urban Design Excellence Programme to uplift design standards and played a key role in the planning and development of major growth areas, including Marina Bay.

Dr Cheong is currently on the Boards of the HDB, Jurong Port Pte Ltd, the National University of Singapore as well as the International Federation for Housing and Planning; and served previously on the boards of JTC, NHB and the international Urban Land Institute. She sits on several international advisory panels advising on sustainability and strategic planning issues and is a nominating committee member of the Lee Kuan Yew World City Prize.

Prof Heng Chye Kiang is the Dean of School of Design and Environment (SDE) at the National University of Singapore. In 2009, he set up the Centre for Sustainable Asian Cities at SDE, of which he is the current advisor. He studied architecture at the Ecole Spéciale d’Architecture, and urban design at the Ecole Nationale des Travaux Publics de I’Etat. He did his PhD at the University of California at Berkeley.

Prof Heng was board member of Singapore’s Urban Redevelopment Authority till 2012 and currently board member of the Centre for Liveable Cities, JTC and BCA. His research covers areas of sustainable cities, urban design, heritage and history of Chinese cities. He publishes widely in these areas, and was awarded the NUS Outstanding Researcher Award in 1997. His most recent book, On Asian Streets and Public Space was published by the NUS Press. His book, Cities of Aristocrats and Bureaucrats, is being used as the textbook in leading universities in the US and UK. In 2006, China’s Architecture and Building Press published his digital reconstruction of Chang’an during the Tang period, both in the form of a book and interactive software package. The software is currently a permanent exhibit at the Xi’an City Museum. He was awarded the Public Administration (Silver) and the Public Service medals in 2011 by the Singapore government.

Mr Khoo Teng Chye is currently the Executive Director for the Centre for Liveable Cities, Ministry of National Development, Singapore.

Mr. Khoo graduated with First Class Honours in Civil Engineering from Monash University, Australia. A President-cum-Colombo Plan Scholar, he also holds a Master of Science in Construction Engineering and a Master of Business Administration from the National University of Singapore. He is a Fellow of the Institution of Engineers,Singapore. He attended the Advanced Management Programme at Harvard Business School and Raffles Institution.

Prof Ian F.C. Smith received his PhD from Cambridge University, UK in 1982. His research interests are on intersections of computer science with structures and urban systems. Applications include biomimetic structures and sensed infrastructure. In 2003, he co-authored the text book Fundamentals of Computer-Aided Engineering (Wiley) and the 2nd Edition has just appeared this year.

Prof Smith is currently at the Future Cities Laboratory, researching on using sensor data to improve the performance of simulations.

Parking lots are available at the basement of the Edusports Complex. Charges apply. 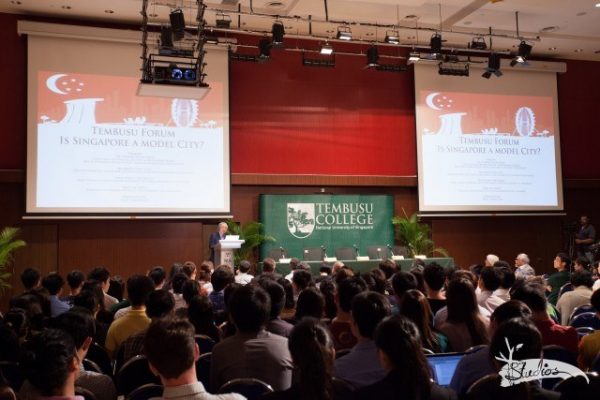 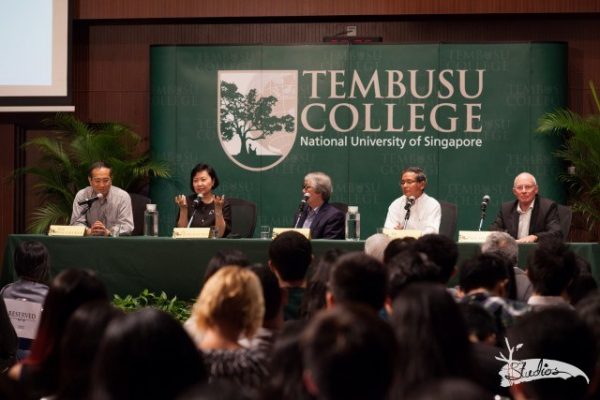 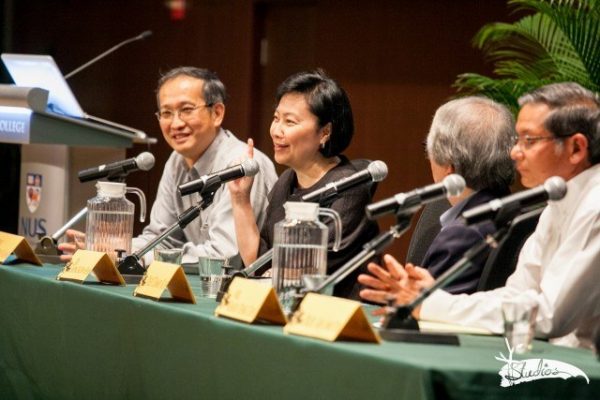 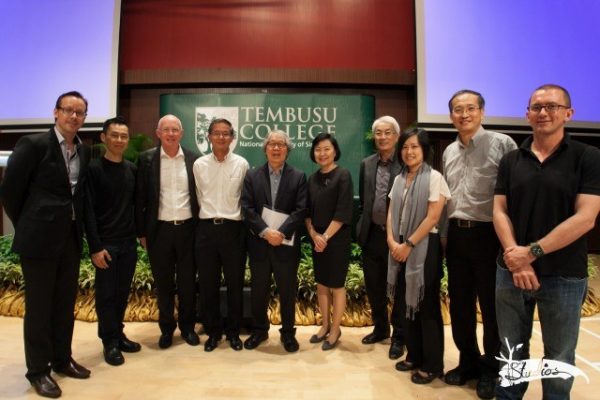