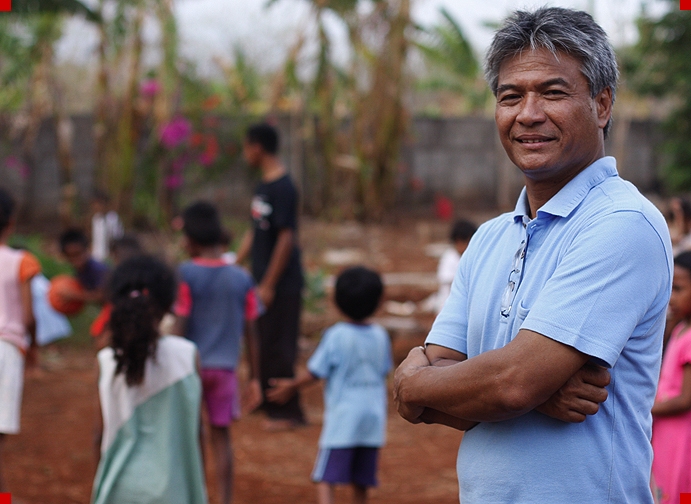 A man of illimitable optimism and “a firm believer in doing what can be done now”; this is how Captain Budi Soehardi is often described. Captain Soehardi is a Singapore-based airline veteran pilot. Besides his passion for flying, he spends almost all his leisure time in Community Service.

Captain Soehardi and his wife, Peggy, founded a children's home in one of the poorest areas of Indonesia, prompted by the conflict in East Timor back in 1999. Today, Roslin Orphanage in West Timor provides food, shelter and education to more than 70 children. For his efforts, he was awarded CNN's Top 10 Heroes of 2009.


Captain Soehardi’s salary goes toward the maintenance of the orphanage. In order to cut cost and attain self-sufficiency, he had his first foray in irrigation despite not having any prior knowledge in agriculture. As of today, the rice the children feed on comes solely from their own land. 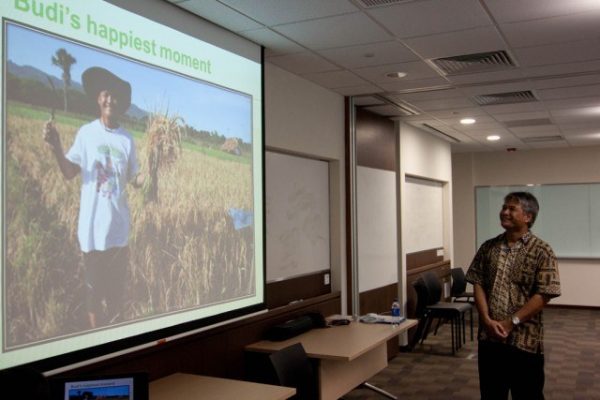 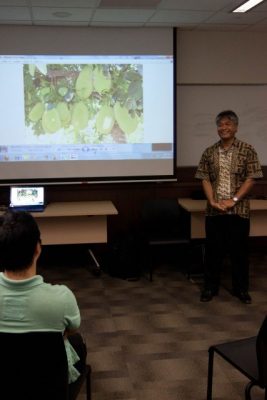 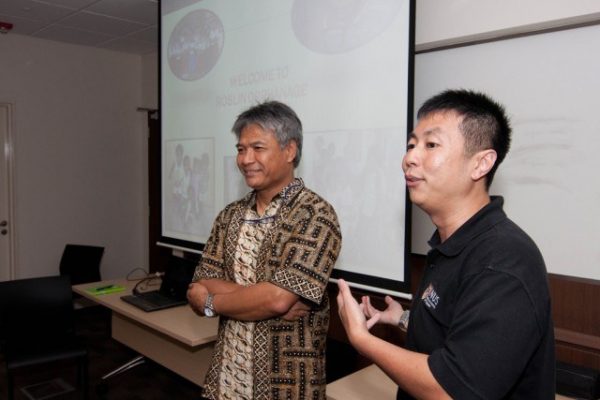 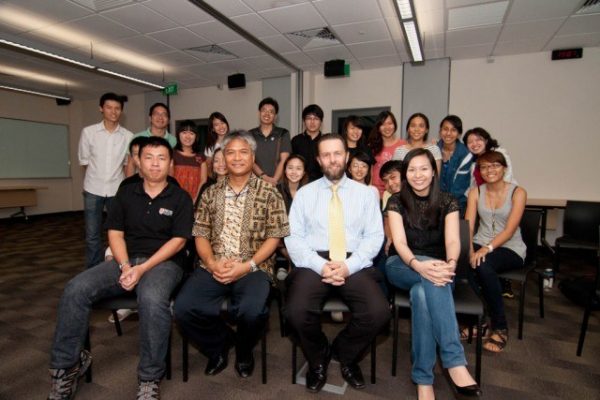 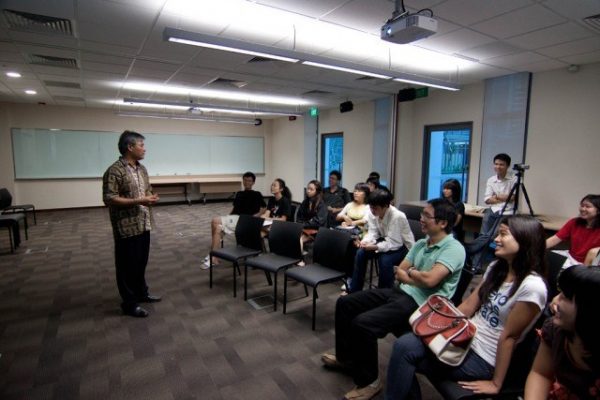 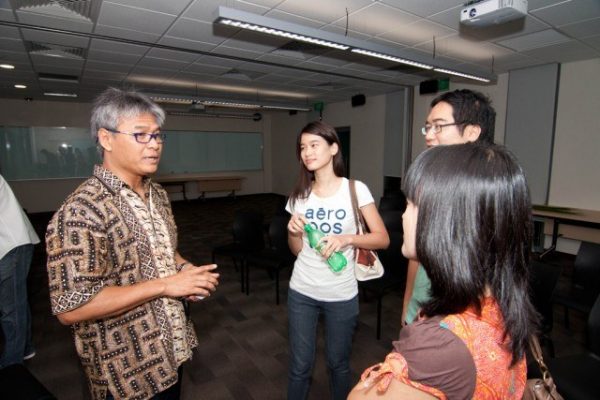 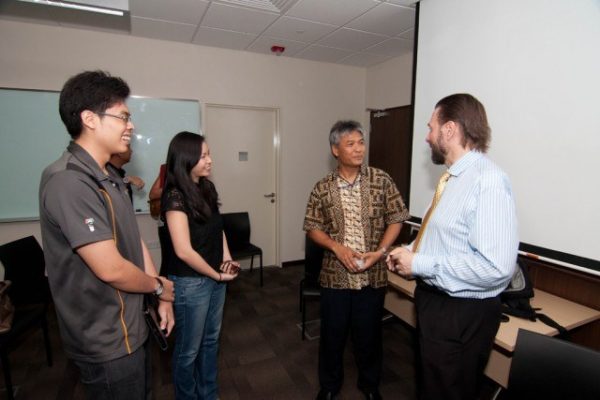