7.20pm:   Audience to be seated at Tembusu College’s Multi-Purpose Hall

This session will be held under Chatham House Rule.

In the first phase of his career, he served in the Singapore Armed Forces (SAF) where he held various command and staff appointments in the Republic of Singapore Navy and the Joint Staff.  In 1991, he was appointed Chief of Navy, and was promoted to the rank of Rear Admiral. In December 1992, he left the SAF to seek elected public office and was elected as a Member of Parliament in a by-election in the Marine Parade Group Representation Constituency (GRC).  He was re-elected to Parliament six times in the Pasir Ris-Punggol GRC.

He was awarded the President’s Scholarship and the Singapore Armed Forces Scholarship in 1973, and graduated with a Bachelor of Science (First Class Honours) in Electrical Engineering and Management Science from the University of Manchester in 1976.  He subsequently attained a Master of Science degree (with distinction) in Computing Science in 1977 at the Imperial College in London, and a Master in Public Administration at the Kennedy School of Government in Harvard University in 1986, where he was named a Littauer Fellow. 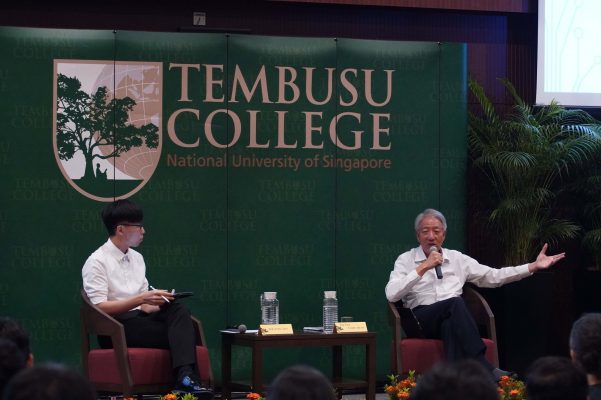 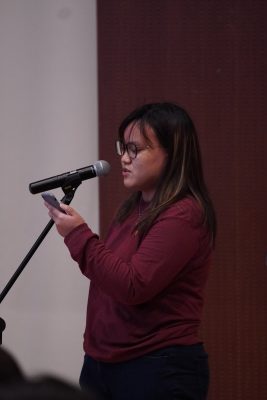 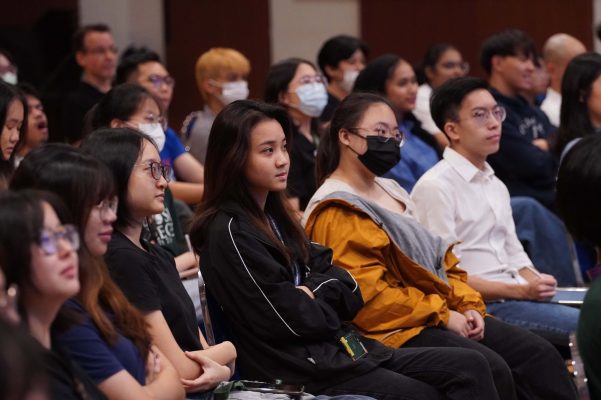 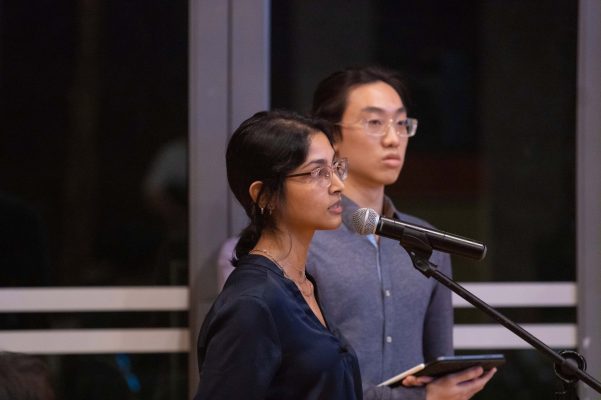 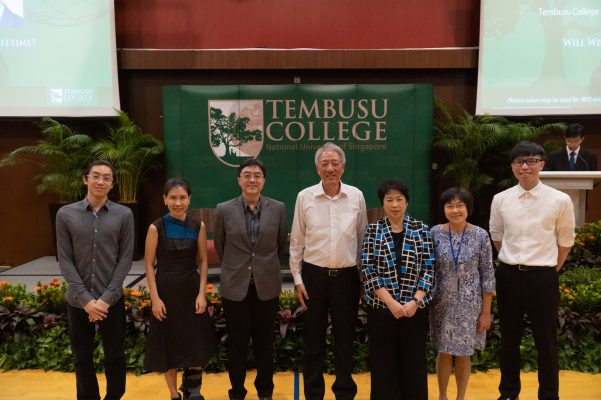