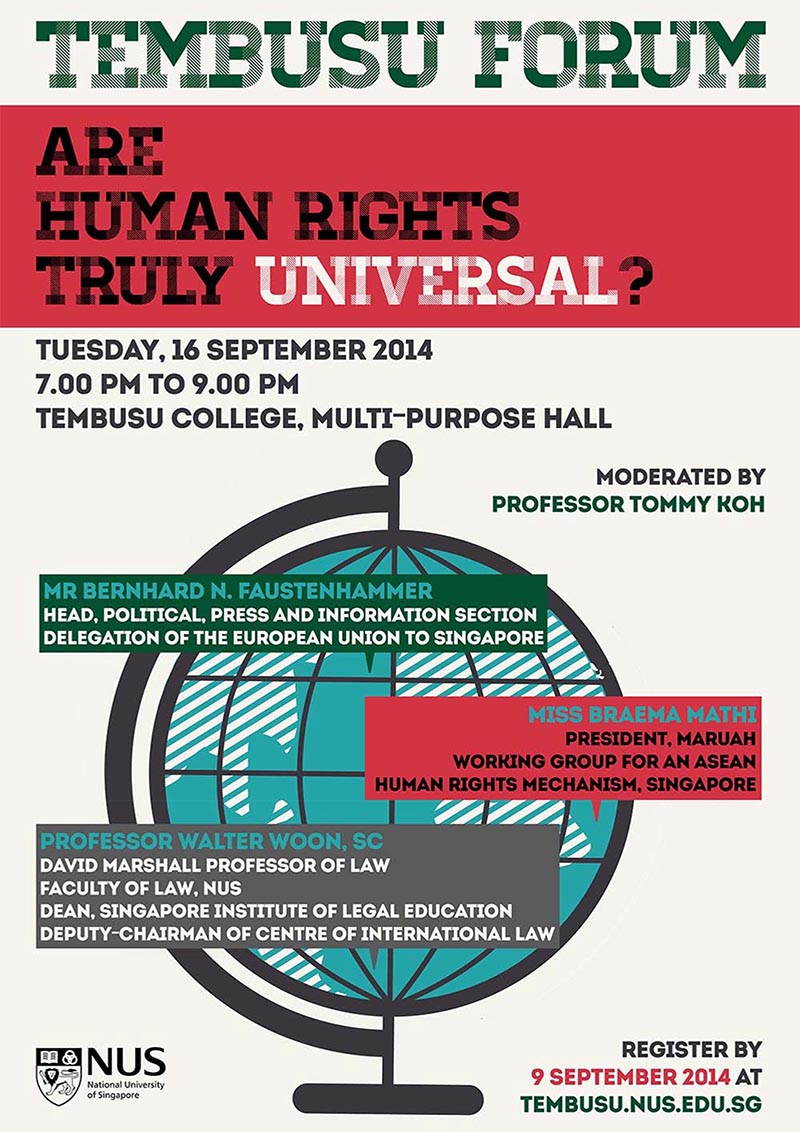 6.45pm: Audience to be seated at Tembusu College Multi-purpose Hall

7.05pm: Prof Koh will introduce the topic and speakers

Mr. Bernhard N. Faustenhammer joined the Delegation of the European Union to Singapore in October 2011 as the Head of the Political, Press and Information Section.

Mr. Faustenhammer has been an Austrian diplomat since 1998. In the course of his career, he served in political, economic and legal departments at the Federal Ministry for Foreign Affairs in Vienna, including as Deputy Director for Austrians living abroad (2009-2011).

His previous postings abroad include assignments to the Austrian embassies to Finland and France, as well as to the Austrian Permanent Mission to the United Nations in New York. From 2004 to 2008, Mr. Faustenhammer was the Deputy Consul General of Austria to the Western United States, based in Los Angeles.

Mr. Faustenhammer was educated in Geneva, Vienna, Madrid and Bruges. He holds a Master of Laws of the University of Vienna and a Diploma in Higher International Studies (S.E.I., Madrid).

Miss Braema Mathi is an advocate for social justice. This has led her to become very involved in issues related to women, migrants and HIV. She has led AWARE, founded and led Transient Workers Count Too and is today the President of the regional group, MARUAH (Singapore Working Group for ASEAN Human Rights Mechanism). She is also the Singapore focal Point for MARUAH.

Miss Mathi is also the Regional President (Southeast Asia and Pacific) of the International Council of Social Welfare and is currently the Director (Hon.) of Research and Advocacy at AWARE.

Miss Mathi has worked as a teacher, a journalist for The Straits Times and as a researcher with the Institute of South East Asian Studies (ISEAS) prior to becoming a consultant on social issues. She was also a Nominated Member of Parliament.

Professor Walter Woon is currently David Marshall Professor at the Law Faculty, National University of Singapore. He is concurrently Dean of the Singapore Institute of Legal Education and Deputy Chairman of the Centre for International Law, National University of Singapore. He is also the President of the Society for International Law Singapore (SILS); an Executive Committee Member of the Asian Society of International Law (Asian SIL); President of the Goethe Institute Society of Singapore; and an Honorary Fellow of the Singapore Institute of Directors (SID). He was a Nominated Member of Parliament (1992 to 1996), during which time he was instrumental in the passage of the Maintenance of Parents Act, which he introduced as a private members bill. From 1995 to 1997 he was Legal Adviser to the President and Council of Presidential Advisers. Between 1998 and 2006 he was Singapore’s ambassador to Germany, Greece, the European Communities, the European Union, Belgium, the Netherlands, Luxembourg and the Holy See.

From 2006 to 2008 he served as Solicitor-General, and subsequently became Attorney-General from 2008 to 2010. He has also served as a member of the board of directors of the Monetary Authority of Singapore, Judge Advocate-General and member of the Presidential Council for Minority Rights. He was a director of two listed companies between 1989 and 2001. He is also the author of three four novels: The Advocates Devil (2002), The Devil to Pay (2005), The Devils Circle (2011) and The Devil and the Deep Blue Sea (2014). 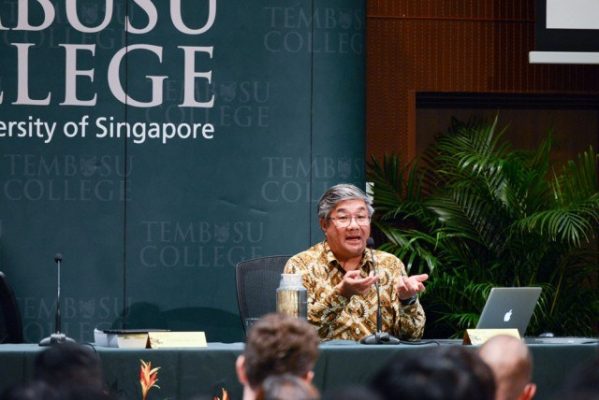 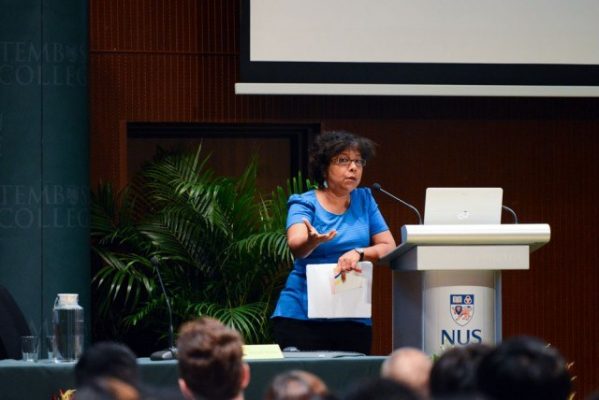 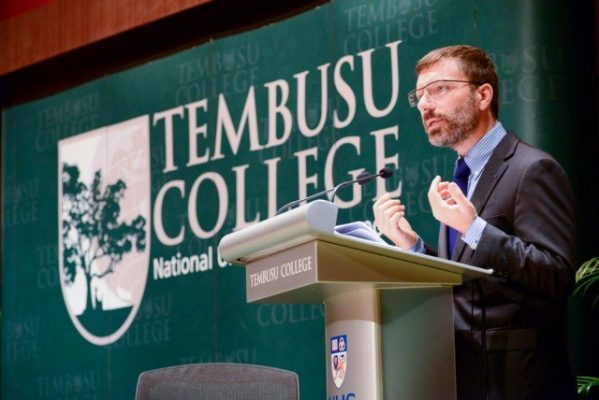 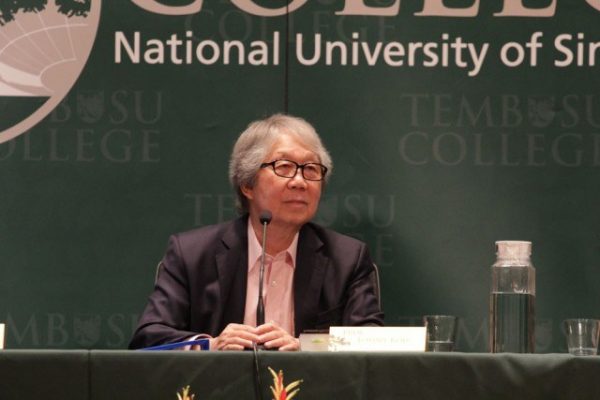 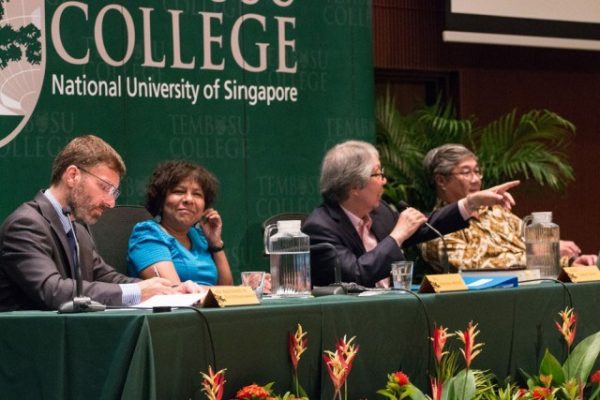