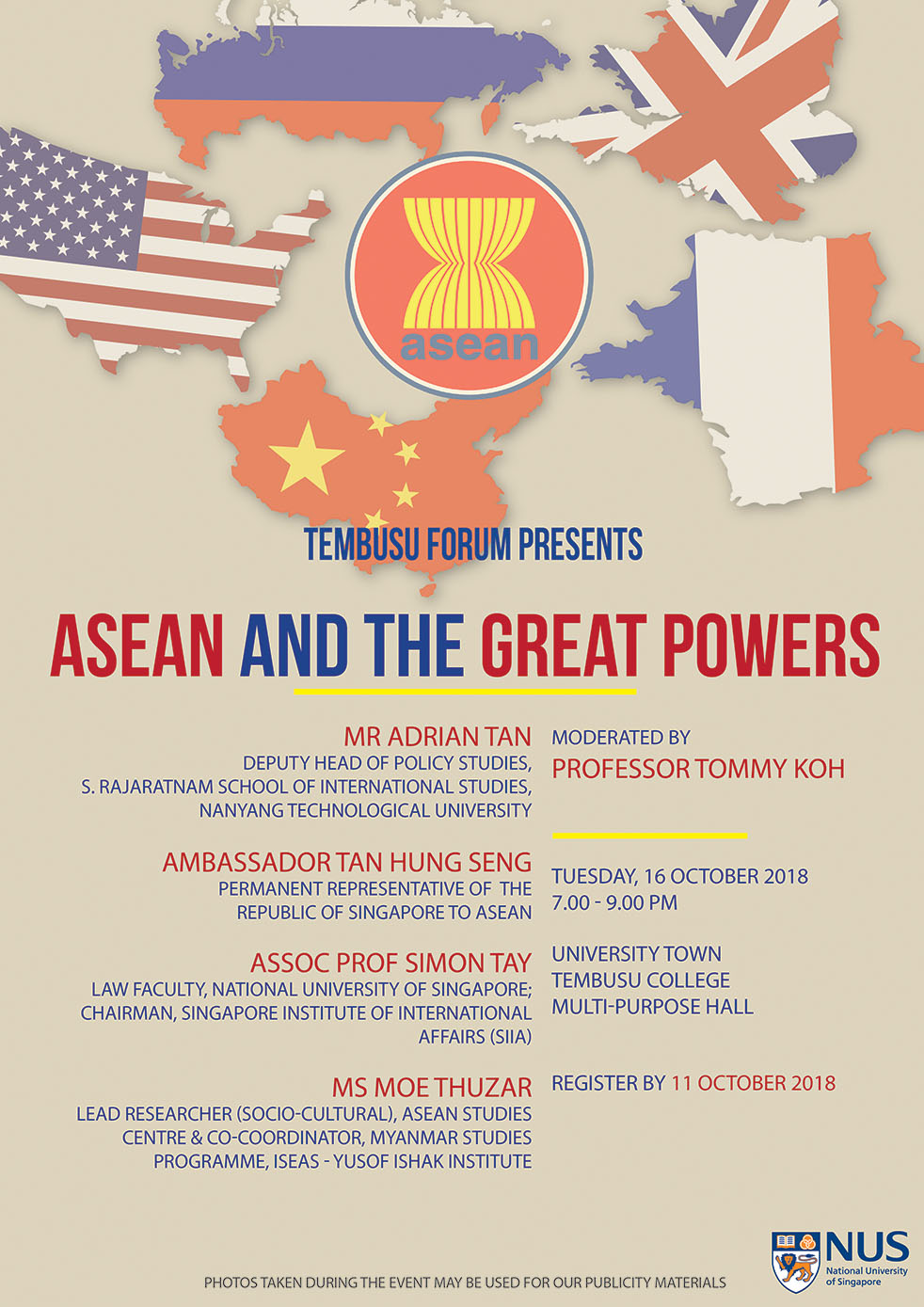 Mr Adrian Tan is Deputy Head of Policy Studies in the Office of the Executive Deputy Chairman, S. Rajaratnam School of International Studies (RSIS), Nanyang Technological University, Singapore. Prior to joining RSIS, Mr Tan was with the Ministry of Foreign Affairs of Singapore for two decades during which he served in the Singapore diplomatic missions in Cairo, Kuala Lumpur and Hanoi. His current research interests relate to the politics of Southeast Asia. He has a Masters in Arts from Stanford University and a Bachelor of Arts in History from the National University of Singapore.

Forum topic statement: ASEAN has come a long way since its formation in 1967. It has many achievements. At the same time, ASEAN is facing significant headwinds like uncertain geopolitics and the threat of protectionism and the rise of populism. The organisation will need strong and visionary leadership and the support of the region’s peoples to navigate through this period, and to seize opportunities that will come its way.

Ambassador Tan Hung Seng has been serving as Singapore’s Permanent Representative to ASEAN since 9 August 2013.  Prior to his current appointment, Mr Tan served as Singapore’s Ambassador to the Arab Republic of Egypt, with concurrent accreditation to Libya and the State of Kuwait.  Mr Tan studied at the National University of Singapore, and obtained a post-graduate degree from the School of Oriental and African Studies (SOAS), University of London.  Mr Tan has worked in various capacities in the Ministry of Foreign Affairs on issues related to International Organisations, ASEAN/ASEAN Regional Forum and the Middle East.  His overseas postings included two earlier stints in Egypt as well as a posting in Bangkok.  He was awarded the Public Administration Medal (Silver) in 2011 and the Long Service Medal in 2013.  Mr Tan is married to Madam Kayo Suzuki and they have two daughters.

For the forum, Ambassador Tan Hung Seng, will share his views on how ASEAN must respond to the challenges ahead in order to remain relevant.  As Chair of the Committee of Permanent Representatives to ASEAN (CPR), he will highlight the role and work of the CPR.

Associate Professor Simon SC Tay is a public intellectual as well as an advisor to major corporations and policy-makers. He is Chairman of the Singapore Institute of International Affairs, the country’s oldest think tank. The SIIA’s work focuses on the politics, economic policies and sustainablity issues that matter to corporatoons and policy makers. The SIIA is ranked by an international survey as a leading think tank in ASEAN and Asia, and has advised the Indonesian and Myanmar governments on foreign investment.

He is concurrently a tenured Associate Professor, teaching international law at the National University of Singapore Faculty of Law. He has also taught at Harvard Law School, the Fletcher School and Yale University. His book, Asia Alone: the Dangerous Post Crisis Divide from America (Wiley 2010) was well reviewed in the Economist and Financial Times. His comments and interviews feature in the international and regonal media, including the BBC, CNN, Bloomberg, NHK Japan and CCTV.

Associate Professor Tay is also Senior Consultant at WongPartnership, a leading Asian law firm of some 300 lawyers and with offices in ASEAN, China and the Middle East. He serves on boards for global companies including MUFG Bank of Japan and was previously Corporate Advisor to Temasek Holdings (2006-09). He has spoken at leading business conferences including the World Economic Forum, APEC CEO Summits and SIBOS, and briefed major corporate boards and financial institutions.

From 1992 to 2008, he served in a number of public appointments for Singapore including as Chairman of the National Environment Agency (2002-08); an independent Member of Parliament (1997-2001); and to coordinate the country’s equivalent of the Peace Corps (1990-93). He was chair or co-chair for a number of public commissions such as Singapore 21, the Singapore Green Plan and the Singapore Concept Plan 2010. In 2006, Prof Tay received a National Day Award. He continues to serve Singapore in a number of roles including as an Expert and Eminent Person in the ASEAN Regional Forum, and on Climate Change.

He is a prize winning author of fiction and poetry. His 2010 novel City of Small Blessings was awarded the Singapore Literature Prize. He graduated in law from the National University of Singapore (1986), where he was president of the student union for three terms. He also holds a Masters in Law from Harvard Law School (1993-94), which he attended on a Fulbright Scholarship and where he won the Laylin prize for the best thesis in international law.

Associate Professor Tay was born in 1961 and is the only son of the late Tay Seow Huah, who was a senior civil servant in the government reporting to the Prime Minister and Defence Minister, and the late Madam Cheong Keong Hin, a teacher. He has one son.

Forum topic statement: The world is facing troubled times with Sino-US competition and a trade war combined with instability in emerging markets as well as the rise of populism and increasing divisions along racial, religious and other lines. Asean is not unaffected and is far from perfect. There are however opportunities for the region as supply chains shift and if they can remain open and united.

Ms Moe Thuzar is Lead Researcher (socio-cultural) at the ASEAN Studies Centre of the ISEAS-Yusof Ishak Institute, and concurrently serves as co-coordinator of the Myanmar Studies Programme at ISEAS.  Prior to joining ISEAS in May 2008,  Moe headed the Human Development Unit at the ASEAN Secretariat, coordinating ASEAN cooperation in labour, youth, social welfare, education, women’s affairs, poverty reduction and rural development, health, and civil service matters.  As an ISEAS Fellow, Moe has authored, edited, and contributed to several compendia on ASEAN and on Myanmar.  She was part of the ASEAN Studies Centre team providing information and advisory support to Myanmar for the 2014 ASEAN chairmanship. Her research interests at ISEAS for 2018-19 continues to be on migration issues in ASEAN and regional responses to it; as well as on regional governance issues with particular focus on the areas under the ASEAN Socio-Cultural Community.  A former diplomat, she is researching Myanmar's external relations from 1948 to 1988 for her PhD dissertation.

Forum topic statement: ASEAN and its members are now facing dual challenges of community and centrality in an uncertain global climate.  There are both expectations and pathways for ASEAN as an organisation to ensure (and help) its members, individually and collectively, to strengthen resilience in responding to challenges in these uncertain times. Doing so will require innovative or creative ways in working with each other and external partners to deal with cross-cutting changes that affect ASEAN’s efforts to build a prosperous and stable community for its people. 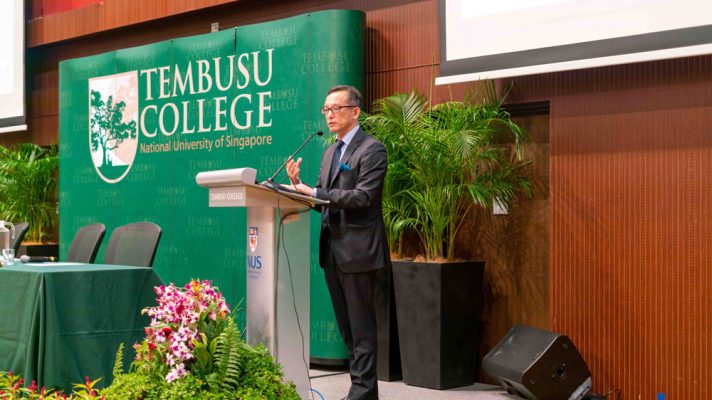 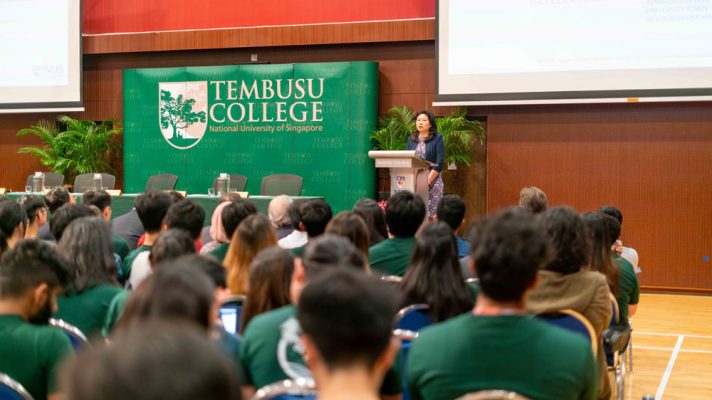 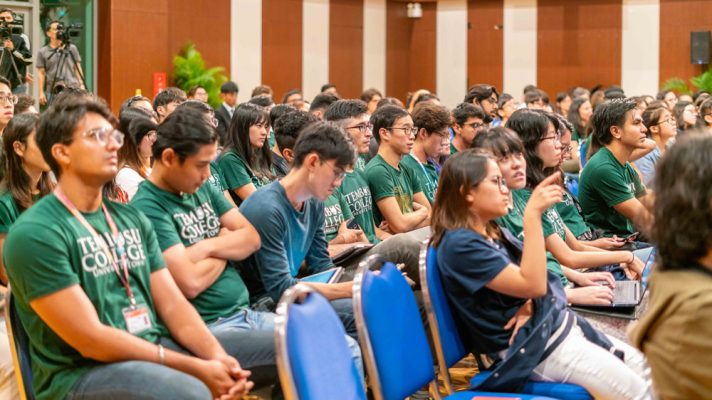 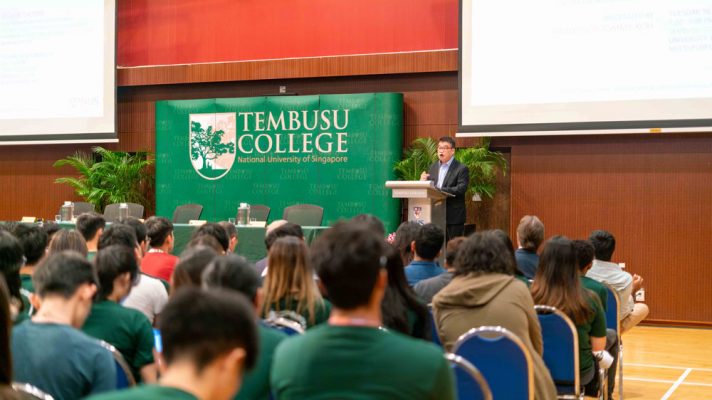 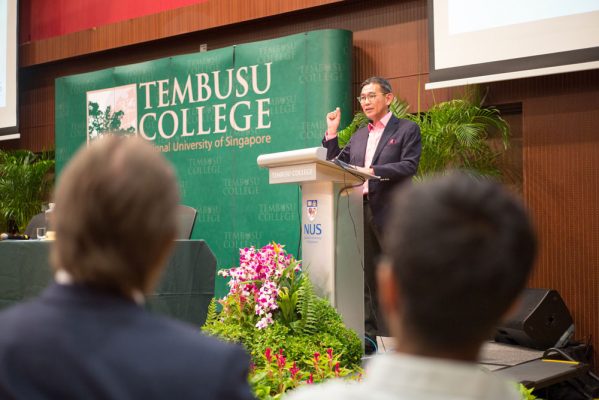 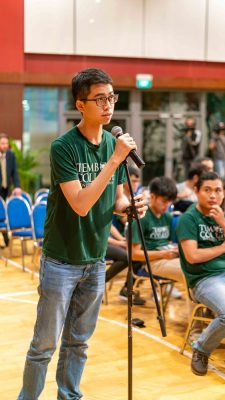 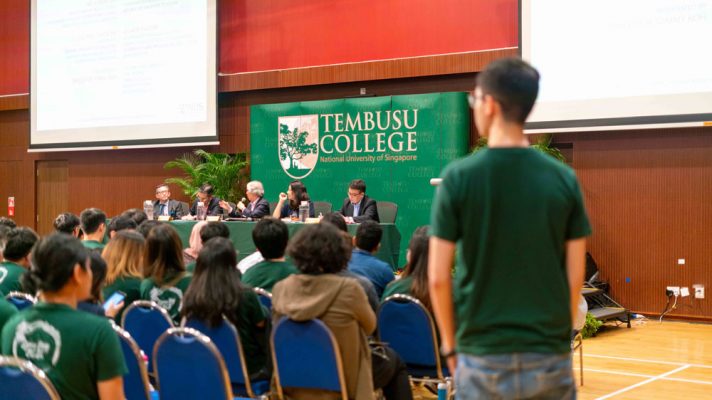 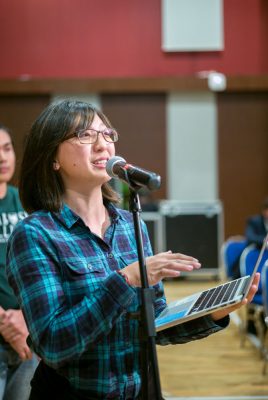 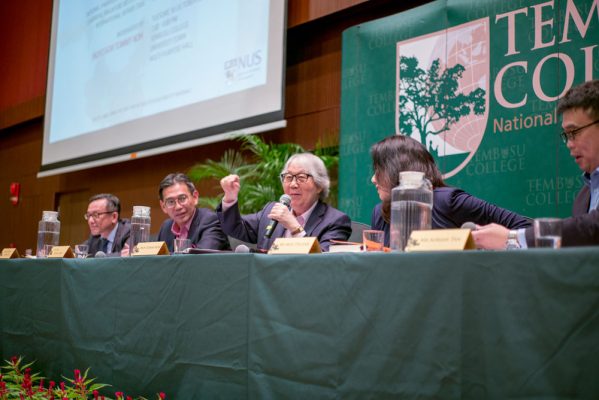