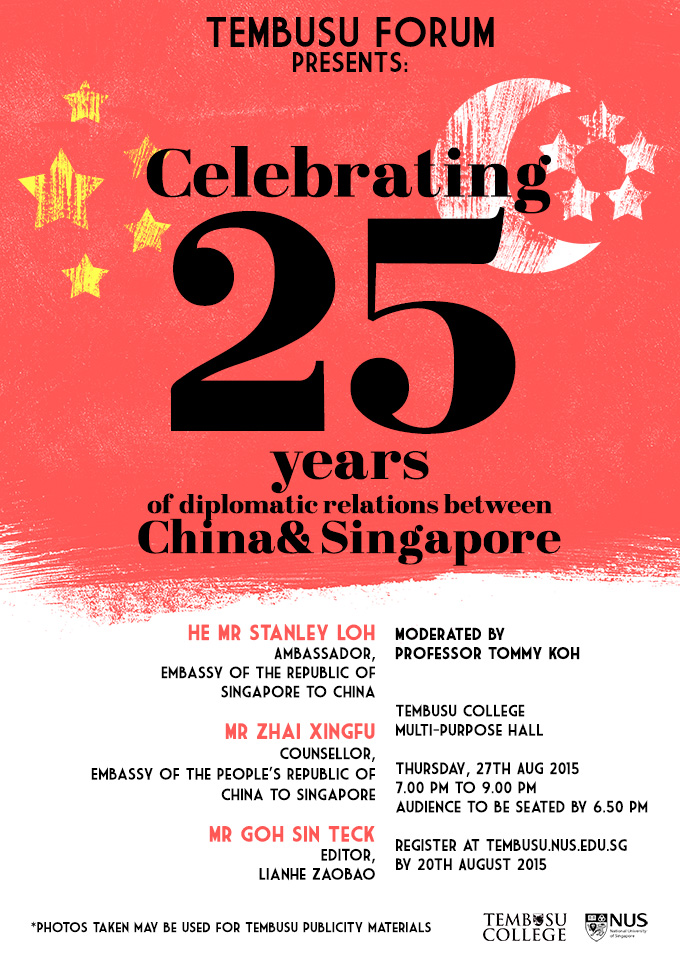 HE Stanley Loh was appointed as Singapore’s Ambassador to the People’s Republic of China in March 2012. Previously, he had served as Deputy Secretary for Foreign Affairs, Head of Mission in Taipei, Press Secretary to then Prime Minister and later Senior Minister Goh Chok Tong, Deputy Chief of Mission / Minister-Counsellor in the Singapore Embassy to the USA and Director (Middle East) in Foreign Ministry. Mr Loh has extensive experience in Free Trade Agreement negotiations having served as Head of Delegation for Singapore’s negotiations with Chinese Taipei on an Economic Partnership Agreement and as Spokesperson and Deputy Head of the Special Congressional Taskforce for the US-Singapore Free Trade Agreement negotiations. Mr Loh graduated from the National University of Singapore with First Class Honours in Economics. He also attended Stanford University’s Sloan Masters Programme and graduated with a Masters of Science in Management. Stanley Loh is a member of the Lien Ying Chow Fellowship Council and Patron of the Singapore Chamber of Commerce and Industry in China.

HE Stanley Loh will give an account of how Singapore’s bilateral relations with China has evolved in a mutually beneficial and complementary manner over the past 25 years. He will also share his views on how we can raise our relations to an even higher level as we advance from our silver jubilee to the golden jubilee of Singapore-China partnership.

For the forum, Mr Zhai will focus on the development of China and Singapore relations during the past 25 years and beyond.

Mr Goh Sin Teck joined Lianhe Zaobao, Singapore Press Holding's Chinese flagship paper, in 1987 upon graduating from the National University of Singapore with a Bachelor of Arts in Sociology. Mr Goh started as a crime reporter before assuming his current role as the Editor of Lianhe Zaobao in 2011. He also oversees zaobao.com, the online edition of Lianhe Zaobao.

Mr Goh has served in various committees including Housing Development Board, Public Transport Council, Primary Education Review and Implementation and many more. At present, he is also a member of Nanyang Technological University’s Board of Trustees, Urban Redevelopment Authority Board and National Translation Committee.

For the forum, Mr Goh will touch on the people to people aspect of Singapore China relationship.

A writeup by NUS News on the Forum can be found here: Celebrating strong Sino-Singapore relations 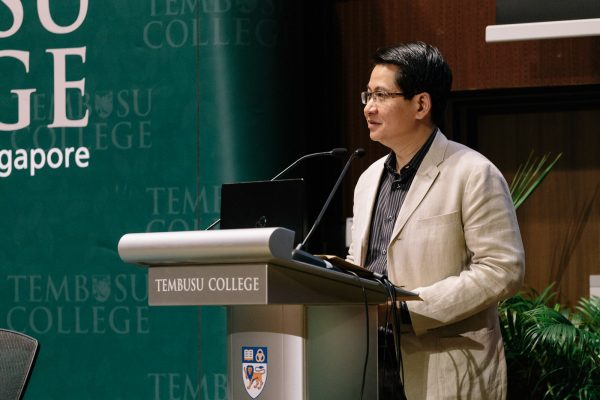 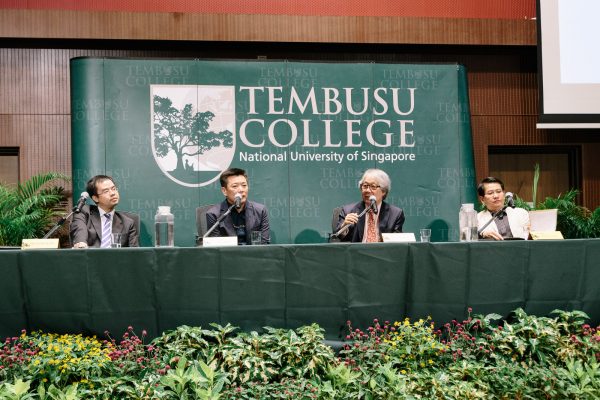 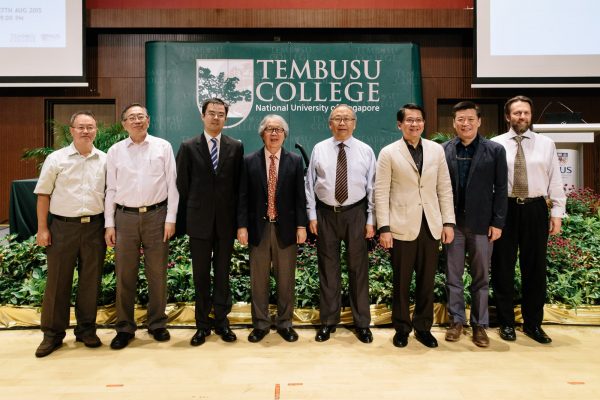 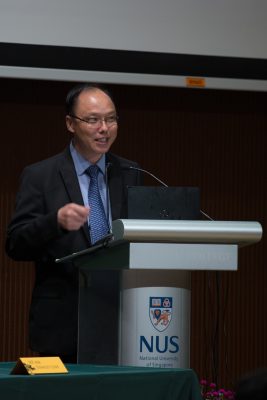 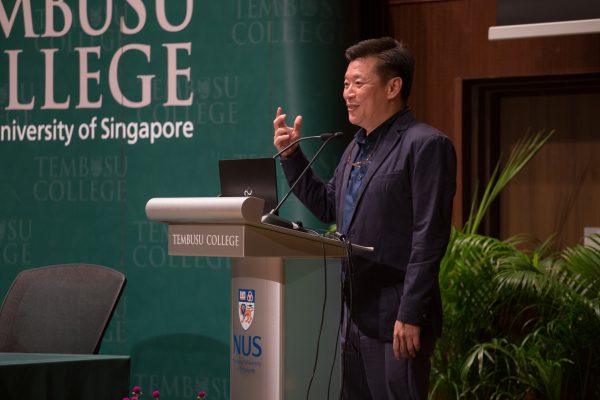 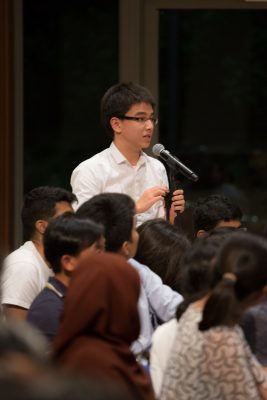 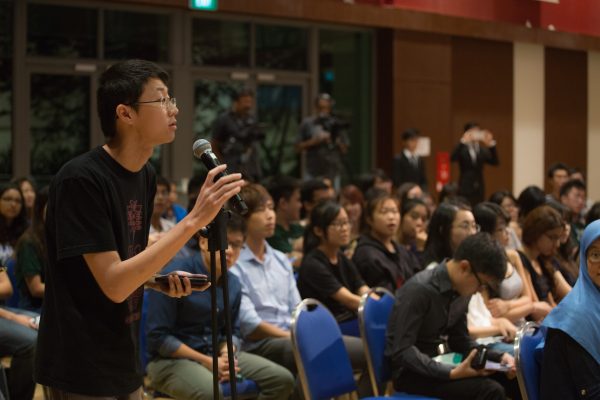 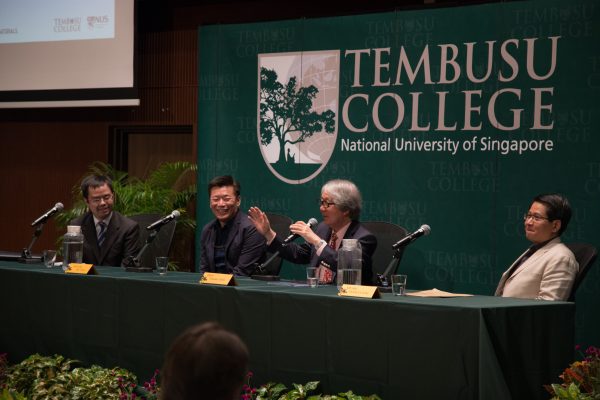