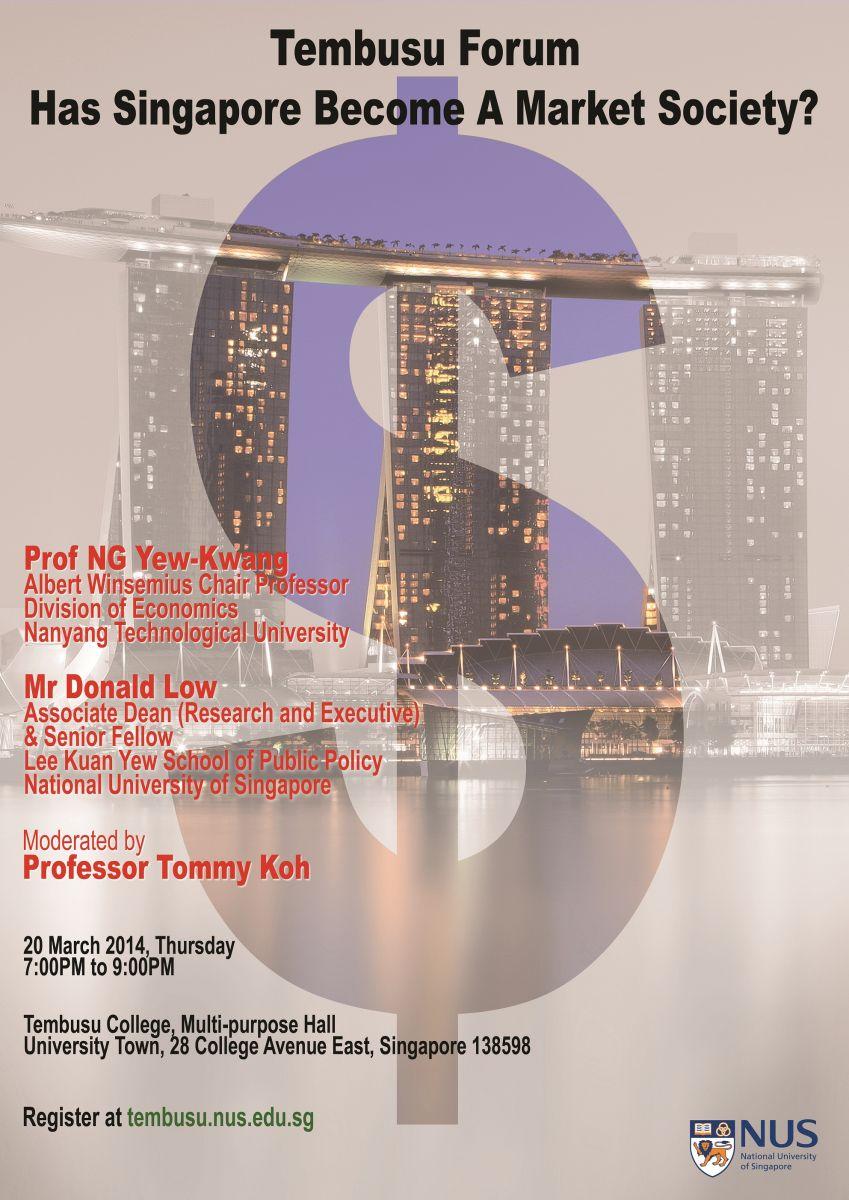 7.10 – 8.00pm: Each speaker will take turns at the podium after their respective introductions by Prof Koh

Mr Donald Low is Associate Dean (Research and Executive Education) at the Lee Kuan Yew School of Public Policy. Besides leading the School’s executive education efforts, he also has administrative oversight of the School’s research centres and heads its case study unit. His research interests at the School include inequality and social spending, behavioural economics, economics and public policy, public finance, and governance and politics in Singapore.

Mr Low co-wrote and edited Behavioural Economics and Policy Design: Examples from Singapore (2011), a pioneering book which details how the Singapore government has applied ideas from the field of behavioural economics in the design of public policies.

Mr Low holds a double first in Politics, Philosophy and Economics from Oxford University, and a Masters in International Public Policy from The Johns Hopkins University’s School of Advanced International Studies. He is currently a Vice President at the Economics Society of Singapore.

Professor Ng Yew-Kwang is the Albert Winsemius Chair Professor in the Division of Economics, Nanyang Technological University. He obtained his BCom from Nanyang University in 1966, and PhD from Sydney University in 1971. He was a professor of economics at Monash University 1985-2012 (and an emeritus professor since 2013) and has been a fellow of the Academy of Social Sciences in Australia since 1980. In 2007, he received the highest award (Distinguished Fellow) of the Economic Society of Australia.

Directions can be found at this link. Parking lots are available at the basement of the Edusports Complex. Charges apply. 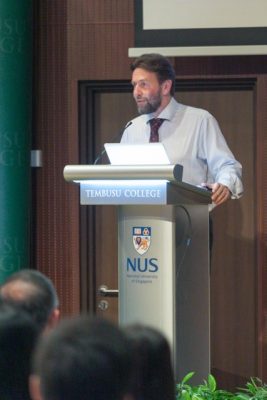 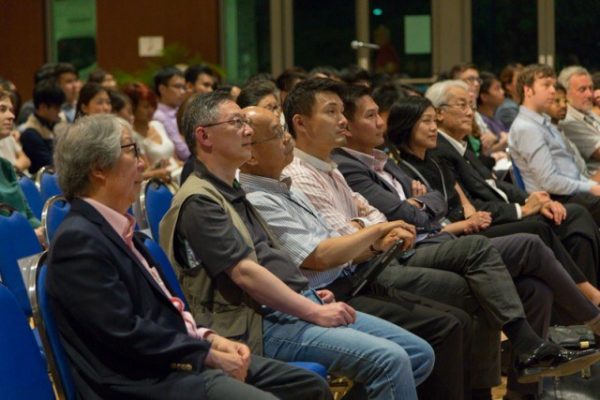 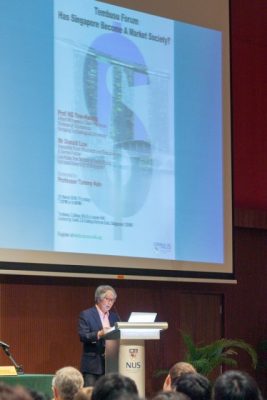 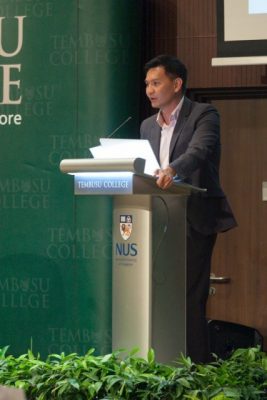 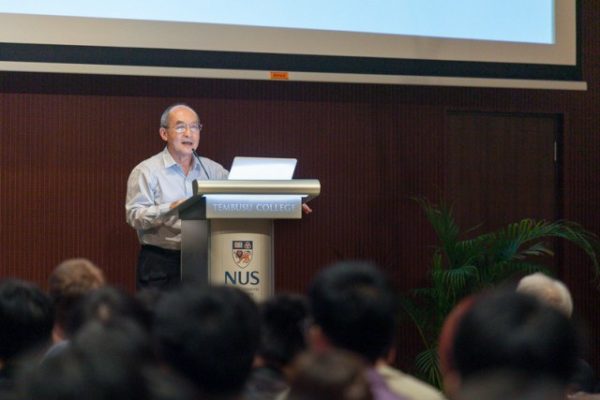 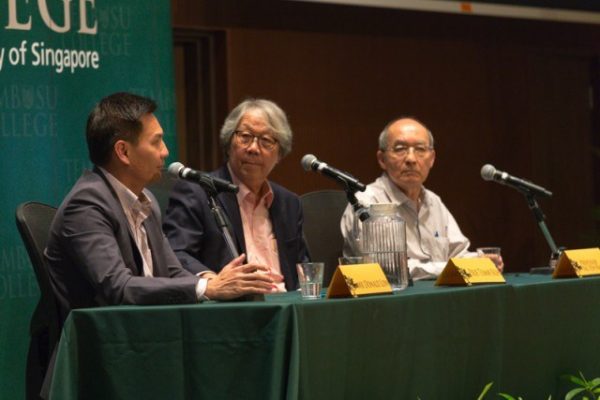 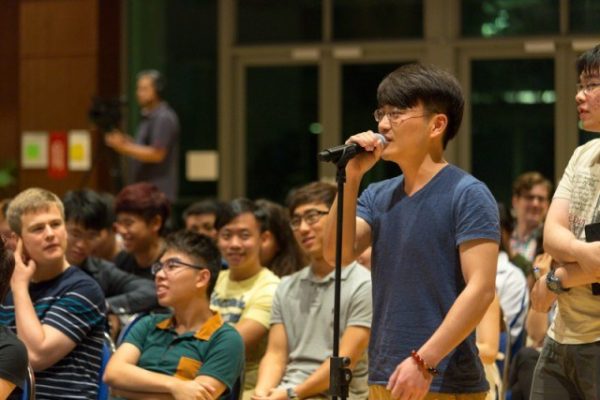 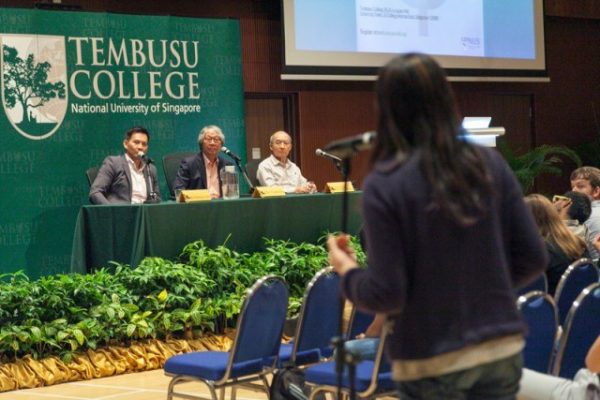 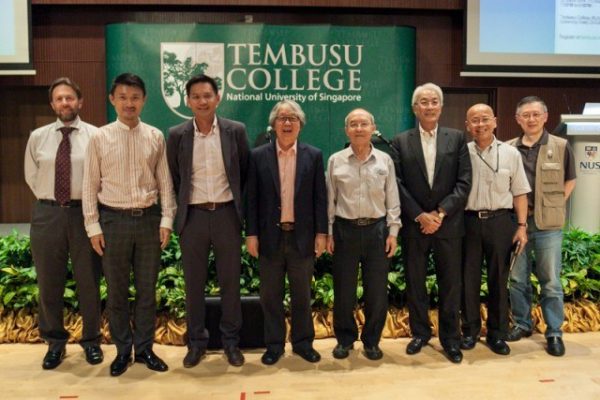