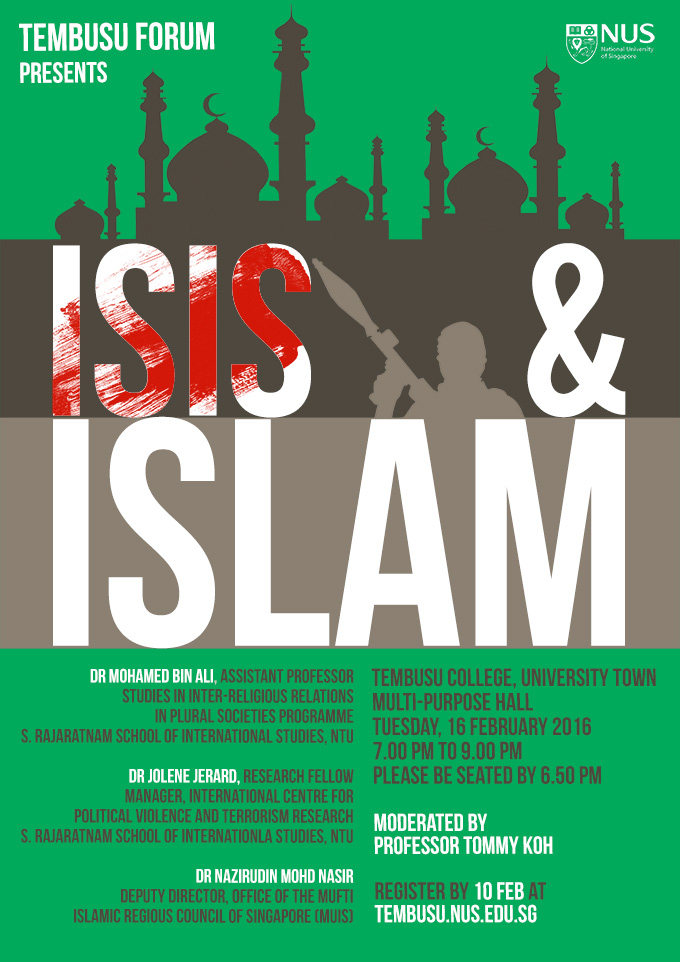 Well-versed in Arabic language and Islamic knowledge, Dr Mohamed obtained his Bachelor of Arts (BA) in Islamic Jurisprudence from Al-Azhar University in Cairo, Egypt in 2002, Masters of Science (MSc) in International Relations at RSIS, NTU in 2007 and Doctor of Philosophy (PhD) in Arab and Islamic Studies from the University of Exeter, United Kingdom in 2013. Prior to that, he studied Islam and Arabic language at Aljunied Islamic School in Singapore from 1990-1995. Dr Mohamed also graduated with a Specialist Diploma in Counseling Psychology from Academy of Certified Counselors, Singapore in 2006.

Since 2003, Dr Mohamed has been involved in the rehabilitation programme of Jemaah Islamiyah (JI) detainees in Singapore. He is the Vice-Chairman and counsellor of the Religious Rehabilitation Group (RRG), a group of voluntary Muslim clerics that provide religious counselling to the JI detainees. Dr Mohamed has lectured and made numerous presentations locally and abroad; conducted courses and published widely on Islamic issues and issues of religious extremism and terrorist rehabilitation. He has also conducted field trips in many countries including Iraq, Pakistan, Egypt, Saudi Arabia, Yemen, Bangladesh, Indonesia and the Philippines.

Dr Mohamed is also actively involved in community-related works. He is currently Member of the Syariah Appeal Board of the Islamic Religious Council of Singapore (MUIS) and Member of Khadijah Mosque Management Board. Dr Mohamed was a former President of the Singaporean Students Welfare Assembly in Cairo, former Member of Council for Asian Terrorism Research and counselor at the Singapore Prison Department. He has also delivered lectures and sermons in many mosques in Singapore.

For the Tembusu Forum, Dr Mohamed will talk about ISIS as a political movement and its attraction to young Muslims around the world.

Dr Nazirudin Mohd Nasir is currently Deputy Director of the Office of the Mufti, Singapore. He has recently completed his D.Phil at St Cross College, Oxford, in the comparative study of the Abrahamic religions. His dissertation investigates the geneology of the concept, particularly in the works of the French Islamicist, Louis Massignon. Prior to that, he completed postgraduate work in comparative law at the School of Oriental and African Studies (MA with distinction), and the study of religion at Oxford (MSt). His first degree is in Islamic law from the Al-Azhar University, Cairo.

For the Tembusu Forum, Dr Nazirudin will discuss the history of the caliphate and the merit of the claim by ISIS to establish a new caliphate. 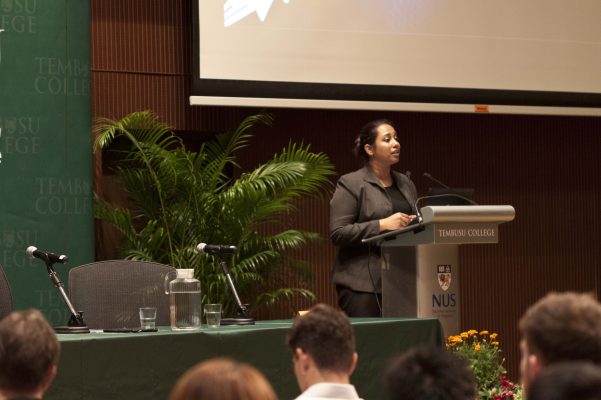 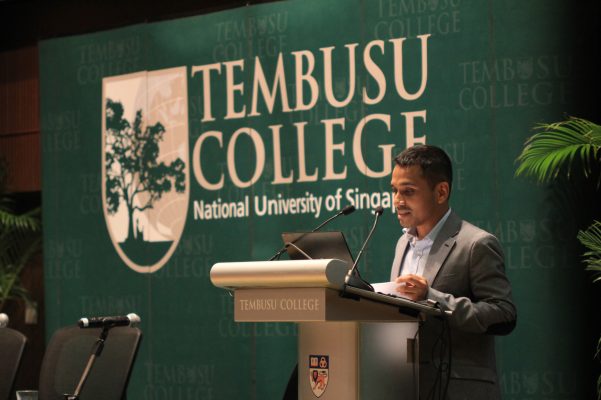 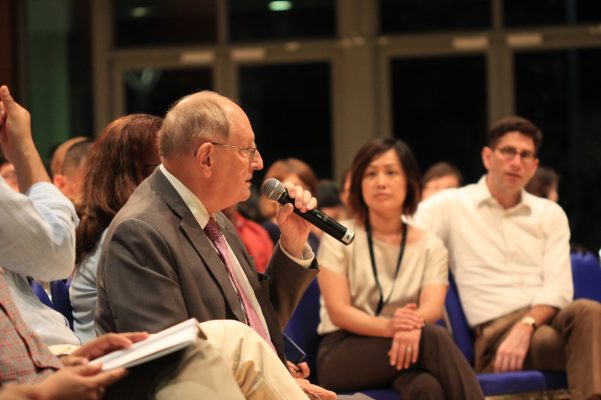 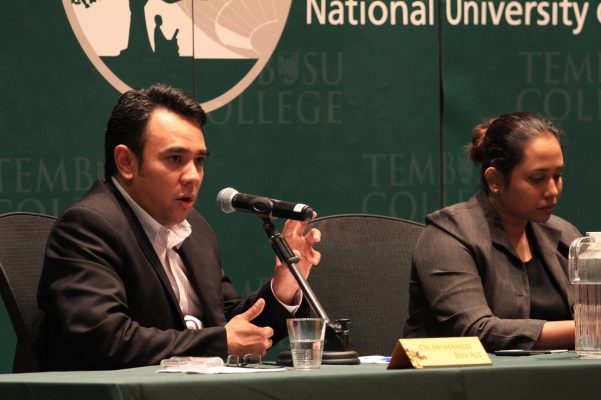 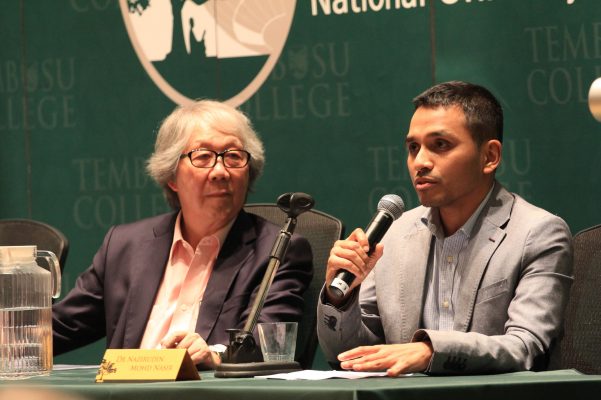 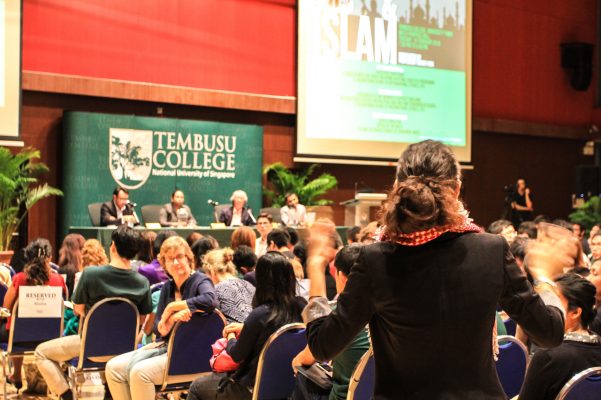 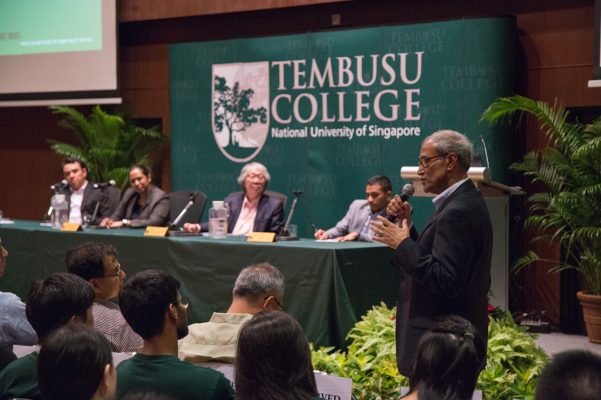 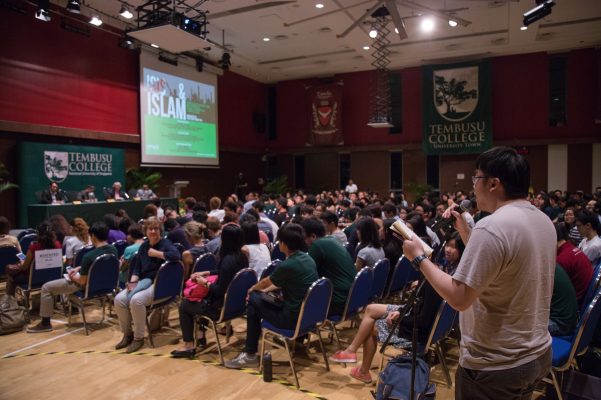 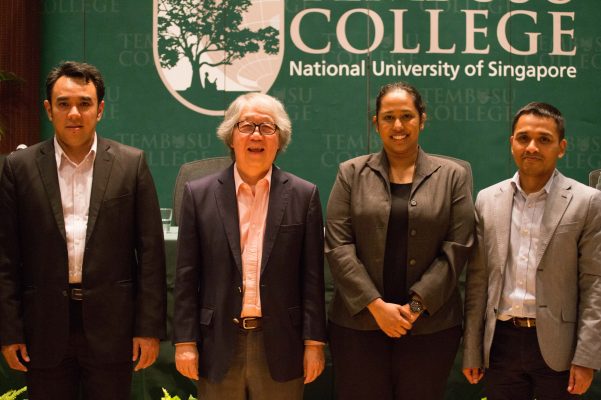