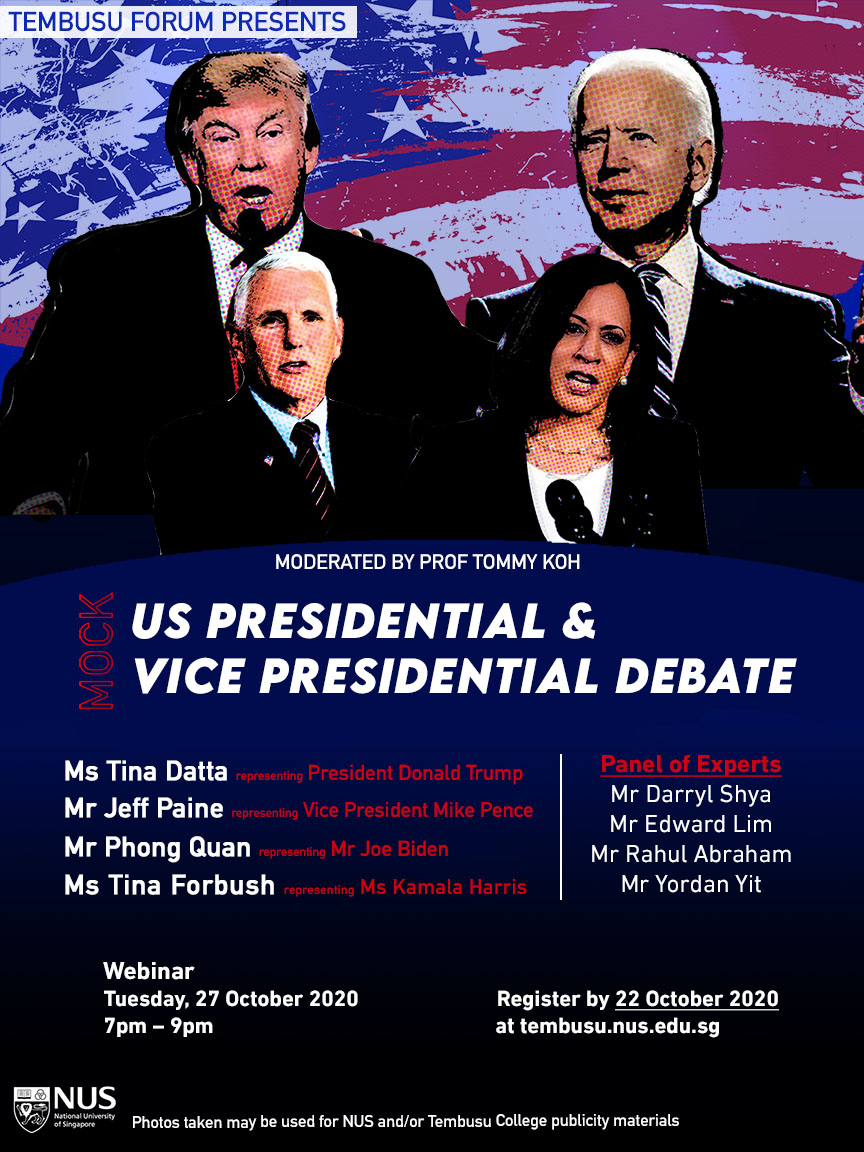 8.55pm:      Audience will vote and the results will be announced once the votes are in

BRIEF BIOGRAPHY OF SPEAKERS:
*Speakers are not speaking as representatives of their employers

Mr Phong Quan is Californian at heart but has also called Saigon, San Francisco, New York, Beijing, and Singapore, home. He is admitted to the bar in New York and has practiced corporate law in New Yok, Beijing and now Singapore, specializing in cross-border mergers & acquisitions and venture capital investments in early-stage technology companies. He received his undergraduate degree from UC Irvine and his law degree from UC Berkeley.

He enjoys spending his time in Singapore catching no ball and trying to write postcolonial science fiction, and you can find his work published or forthcoming in Metaphorosis and Cast of Wonders. You can find him online at phongquan.com or on Instagram and Twitter as @pqwrites.

Mr Jeff Paine is a Singapore-based professional with more than 25 years’ experience at leading multinational corporations including Visa, Microsoft, Reuters and the Royal Bank of Canada.  He has been based in Singapore for more than 20 years and has held regional roles covering Southeast Asia for more than twelve years.   In 2014, he established PS-engage, his own government relations consulting firm.  PS-engage works with leading IT, e-commerce, finance and payment companies to provide guidance on constructive engagement with governments and to assist with regulatory and policy work.   He is also currently the Managing Director of the Asia Internet Coalition, a leading industry body that promotes smart policy guidance and promotes reforms that will enable the digital economy.   Jeff is also a Co-Chair of the Financial Services Committee at the American Chamber of Commerce in Singapore and a member of the Tax Feedback Panel at the Inland Revenue Authority of Singapore (IRAS).

Jeff has a B.A. in Economics from the University of Western Ontario in Canada and an MBA in Finance from Rutgers University in the U.S.A.  He also attended  the Kennedy School of Government at Harvard University where he has completed a diploma program on Innovations in Governance.

Ms Tina Forbush, Esq., is currently the Director of College Counseling at the Singapore American School (SAS), where she has worked since 2016. She has coached both Mock Trial and Debate at SAS. Prior to moving to Singapore, she served as the Director of College Counseling and taught history at the Park School of Baltimore for sixteen years. At Park School, she coached the Mock Trial Team, which won the Maryland state championship three times. She has also worked as a lawyer in Washington, DC, clerked at the Supreme Court of Hawai'i, and taught at Punahou School in Honolulu. Tina holds an undergraduate degree from Yale College and a law degree from Yale Law School.

Recording of the forum can be found here: https://youtu.be/r_HCVWVMnvM