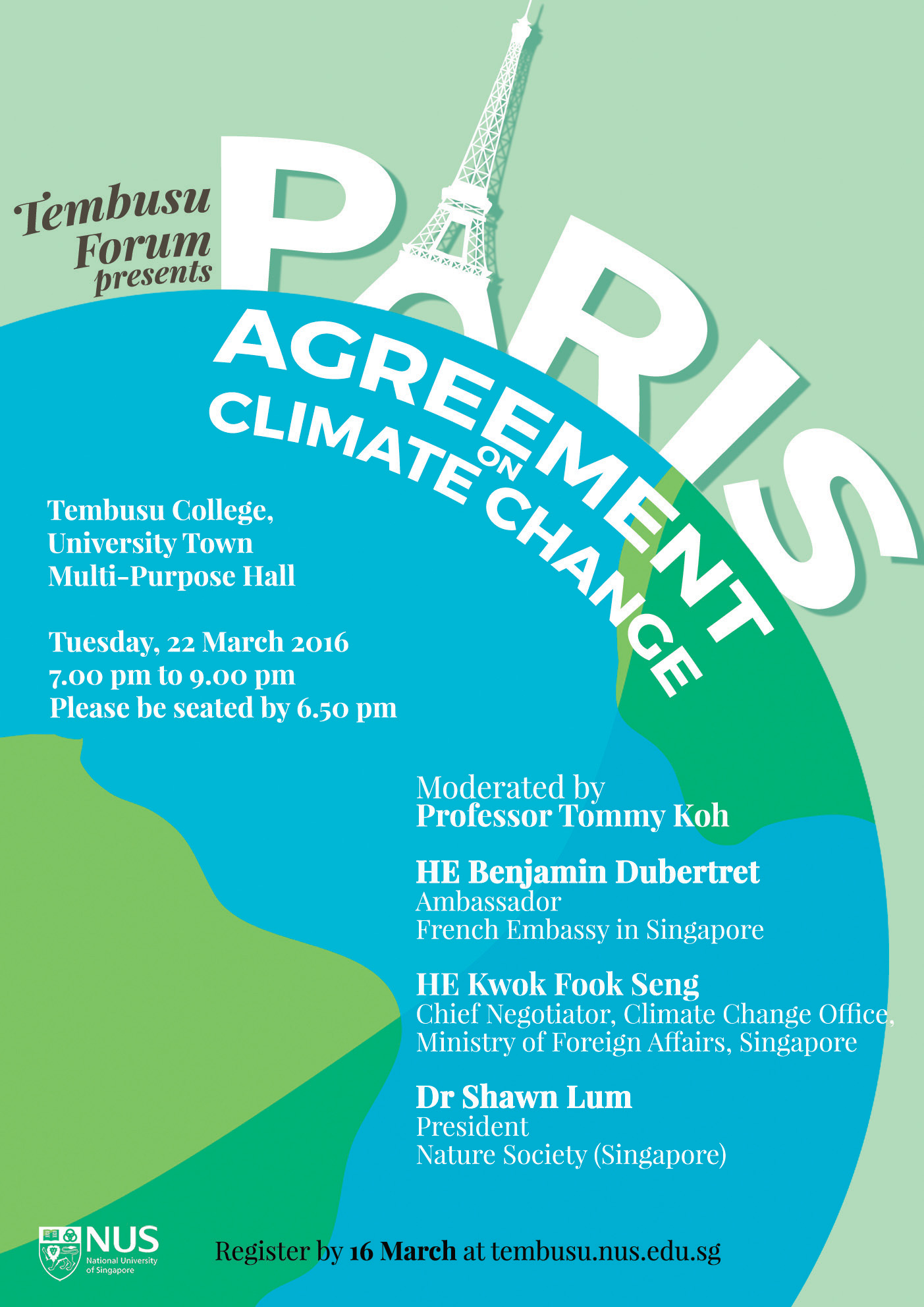 His Excellency Mr Benjamin Dubertret is the current Ambassador of France to Singapore. After obtaining a BA in Law, Mr Dubertret graduated from the French School of High Commercial Studies (HEC), and from the Paris Institute of Political Studies (Science Po Paris). He then integrated the French National School of Administration (ENA) - Nelson Mandela promotion.

Mr Dubertret began his career in 2001 at the General Inspectorate of Finance, specialising in control, audit and advisory. In 2005, he was appointed as Economic Advisor, deputy head of the economic department, at the French Embassy in Beijing. Returning to Paris in 2007, he took over the position of Director of Lending and Housing at the CDC (“Caisse des dépôts et consignations”) before becoming Director of the Saving Fund, and a member of the Steering Committee of the CDC in 2010.

The French President appointed him in July 2013 as the Ambassador of France to Singapore, where he presented his Credential letters to HE Dr Tony Tan, President of the Republic of Singapore, in September 2013. In June 2015, Mr Dubertret was promoted to the rank of General Inspector of Finance.

For the forum, Ambassador Dubertret will share with us how France succeeded in producing a consensus document and overcoming so many disputes, competing interests and differing ambitions.  How did Minister Laurent Fabius maintain control of the process and earn the trust and support of the delegates?

His Excellency Mr Kwok Fook Seng is Ambassador and Chief Negotiator for Climate Change. A career diplomat at the Ministry of Foreign Affairs, Mr Kwok has served in portfolios covering South Asia and Latin America, the United Nations, and Southeast Asia. He was Director-General for ASEAN (Association of Southeast Asian Nations) from 2009 to 2010.  From 2011 to 2014, he was Singapore’s Permanent Representative to the World Trade Organisation (WTO) and the World Intellectual Property Organisation (WIPO) in Geneva.  In his present post, he led the team which negotiated and concluded the Paris Agreement at the 21st Conference of Parties of the UN Framework Convention on Climate Change (UNFCCC) in December 2015.

For the forum, Ambassador Kwok will focus on the role which Singapore played in the negotiations.  How did he and Minister Vivian Balakrishnan come to be appointed as Facilitators?  What was the role of the Facilitators?  How did they help to narrow the gaps between the US, China and India?

Dr Shawn Lum is a lecturer at the recently established NTU Asian School of the Environment. He is also the President of the non-government, not for profit nature conservation group Nature Society (Singapore), a position he has held since 2008.  Shawn is a forest ecologist with over 25 years of experience working in tropical forests.  His work revolves around a few themes: (1) the interactions that govern the dispersal and establishment of trees in both pristine and disturbed forests, (2) changes in forest communities over time, and (3) using our understanding of the ecology and evolution of tropical forests to plan for their future management. His idea of the role that science can play in conservation policy development is tempered by his realisation that environmental action goes far beyond the confines of science. Shawn was born in Tokyo, raised in Hawaii, and has spent his entire working life in Singapore, which means that apart from his years in university, he is completely a product of island societies.

Dr Lum will give us a non-govermental perspective on the importance of the Paris Agreement.  What must we do to implement the agreement?  What are the implications of the agreement for Singapore and for ASEAN?

A writeup by The Straits Times on the Forum can be found here: Call for younger generation to take action on climate change 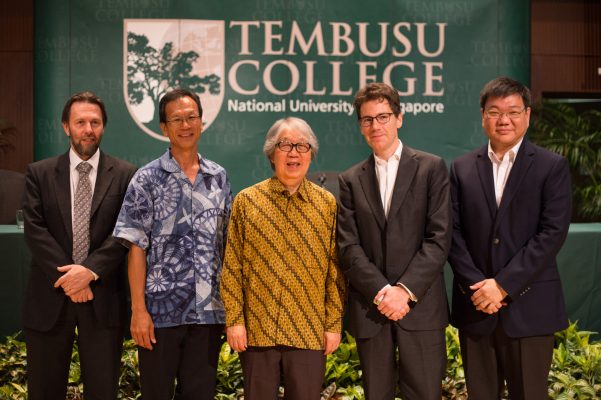 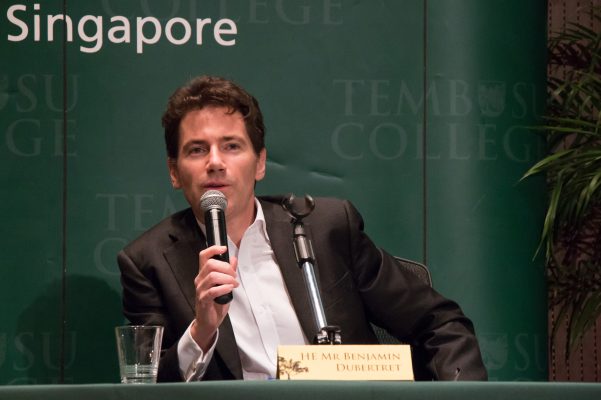 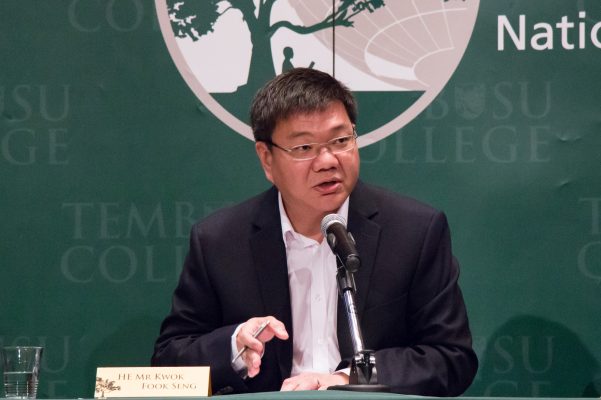 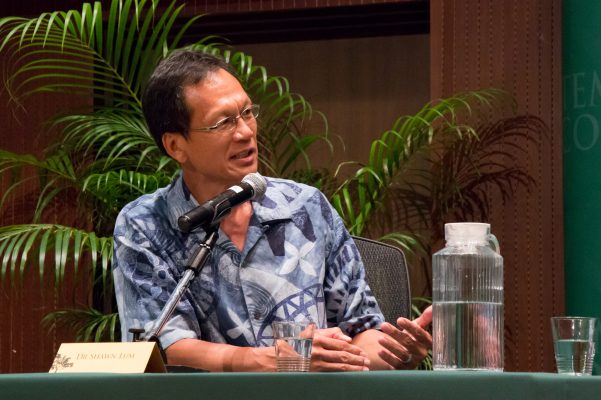 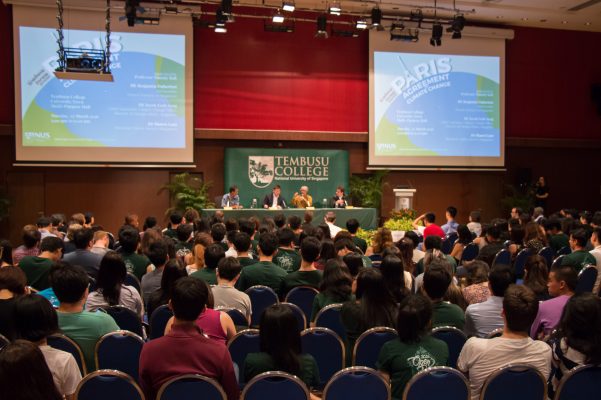 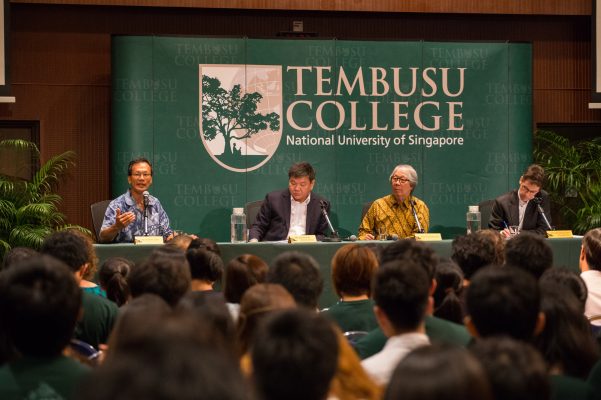 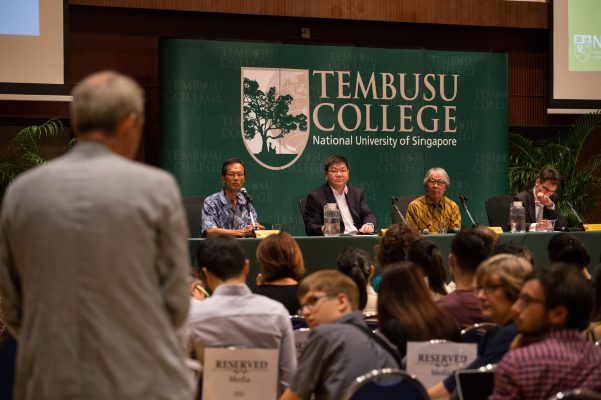