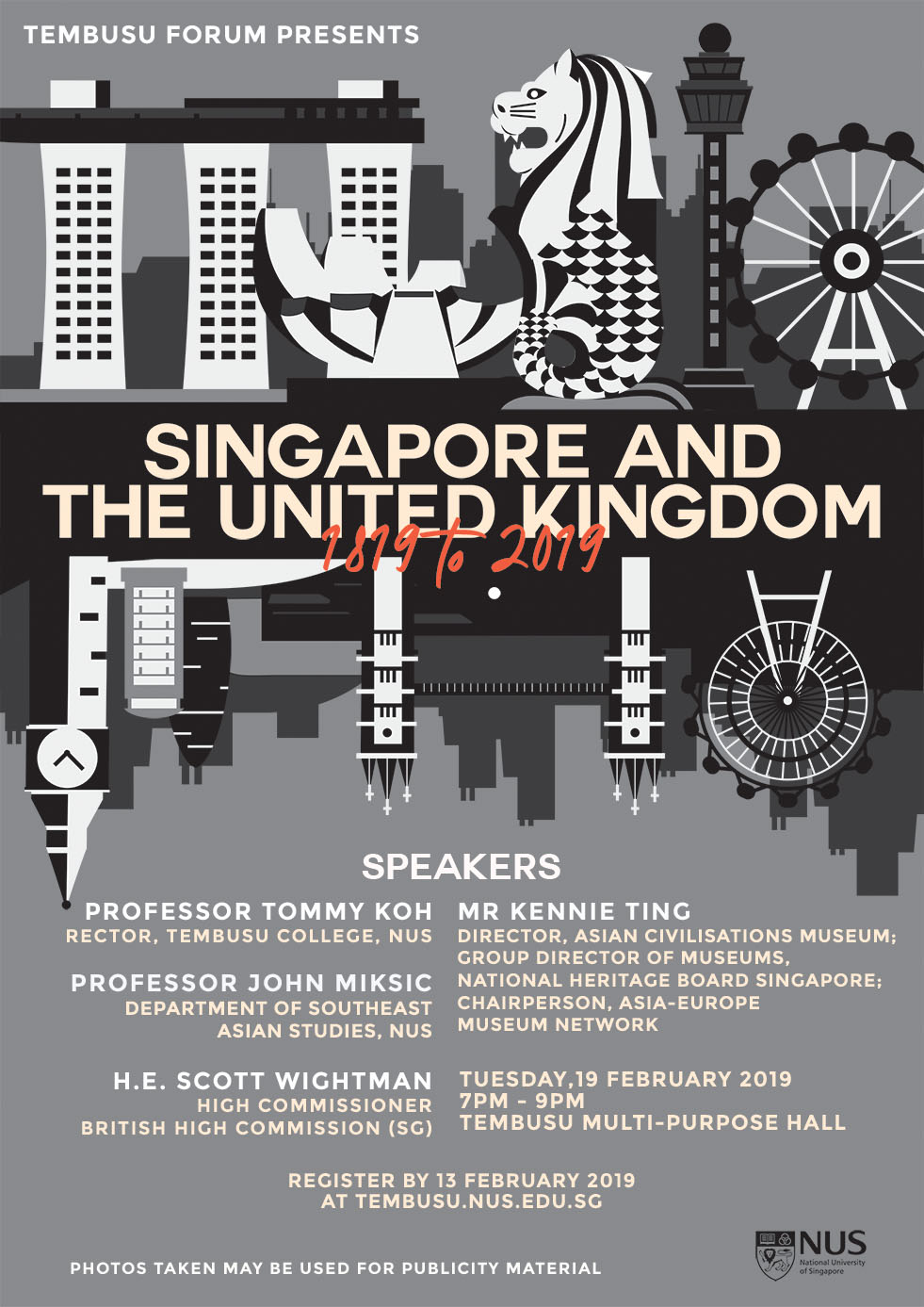 6.50pm:     All to be seated in Tembusu College Multi-purpose Hall

Professor Koh was Singapore's Permanent Representative to the United Nations (1968-1971 and 1974-1984). He served as President of the Third UN Conference on the Law of the Sea (1980-1982); Chairman of the Preparatory Committee for, and the Main Committee of, the UN Conference on Environment and Development (1990-1992). He was also the UN Secretary-General’s Special Envoy, on a peace mission, to Russia, Estonia, Latvia and Lithuania in 1993. Prof Koh was Singapore’s Chief Negotiator for the US-Singapore Free Trade Agreement (2000-2003), and was High Commissioner of Canada, Ambassador to Mexico and Ambassador to the United States of America.

Professor Koh is the co-editor, together with High Commissioner Scott Wightman, on the recently published book 200 Years of Singapore and the United Kingdom. For the forum, he will speak on the reason why he took the initiative to edit this book.  He will share his personal experiences of British colonial rule and why he said in the book that British rule was 60 percent good and 40 percent bad.  He will explain how the bilateral relationship has been transformed over the past 200 years.

Professor John N. Miksic was born in Rochester, New York. He received his BA from Dartmouth College, MA from Ohio University, and PhD from Cornell University based on archaeological fieldwork on a trading port of the 11th-13th century in Sumatra. He spent four years in Malaysia as a Peace Corps Volunteer teacher and agricultural extension worker, two years as a Rural Development Advisor in Sumatra under USAID, and taught at Gadjah Mada University, Yogyakarta, for six years under a grant from the Ford Foundation and the Asian Cultural Council. In 1987 he moved to the National University of Singapore, where he is Professor in the Southeast Asian Studies Department. He has also been affiliated with the Department of History, University Scholars Programme, and Asia Research Institute, and has been a consultant for the National Parks Board/Fort Canning Park. He founded the Archaeology Unit at the Institute of Southeast Asian Studies. He received a Special Recognition Award and the Pingat Bakti Setia long service award from the government of Singapore, and the title of Kanjeng Raden Harya Temenggung from the Susuhunan of Surakarta (Indonesia). His book Singapore and the Silk Road of the Sea won the inaugural award for best book on Singapore history in 2018. His specialties include historical archaeology of Southeast Asia, urbanization, trade, Buddhism, and ceramics.

For the forum, Professor Miksic will speak on the topic Archaeology in Singapore and Bencoolen:

Between 1817 and 1824, Raffles spent more time in Bencoolen (Bengkulu in modern Indonesia) than in Singapore. I have conducted archaeological research in both places. My research shows that Bengkulu goes back to the 15th century, Singapore to the 14th century. Raffles had some bitter experiences in Bengkulu; Singapore’s early success must have brightened his mood considerably.

Important sites in Bengkulu include York Fort (founded 1685), Fort Marlborough (1715), Pematang Balam (Raffles’ country house) and Pulau Baai. There are 10 known 14th century sites in Singapore. We have also excavated several colonial-era sites. Raffles came here under the influence of the Malay Annals, hoping to find remains of an ancient kingdom. In this he was not disappointed. By the mid-19th century however all major remnants of the past had been destroyed. Archaeology has recovered much evidence with which to reconstruct both the precolonial and colonial societies of these two British colonies.

Mr Kennie Ting is the Director of the Asian Civilisations Museum and the Peranakan Museum, and concurrently Group Director, Museums at the National Heritage Board (NHB) Singapore, overseeing national museums and festivals managed by the NHB. He is also the Chairperson of the Asia-Europe Museum Network (ASEMUS), and a board member of the International Council of Museums Asia Pacific Alliance (ICOM-ASPAC). He is interested in the history of travel and the heritage of Asian port cities and is the author of the books, The Romance of the Grand Tour – 100 Years of Travel in South East Asia, the volume on Heritage in the Singapore Chronicles series and Singapore 1819 – A Living Legacy.

For the forum, Mr Ting will speak on his approach to exploring Singapore’s heritage from the perspective of it being a cosmopolitan Asian port city, with reference to his book Singapore 1819 – a Living Legacy, his essay in the 200 Years of Singapore and the United Kingdom, and to his work at the Asian Civilisations Museum.

He began his career in the Diplomatic Service in 1983 and has worked in the British Embassies in Beijing, Paris, Rome and, most recently, in the Republic of Korea, where he was the UK ambassador. High Commissioner Wightman’s ties with Asia continued during his tenure as Director for the Asia Pacific region in the FCO from 2008 to 2010. High Commissioner Wightman is from Edinburgh in Scotland and has a degree in French from the University of Edinburgh. He is married to Anne and they have two daughters.

For the forum, High Commissioner Wightman will speak on the topic Singapore and the United Kingdom: Looking to the Future. 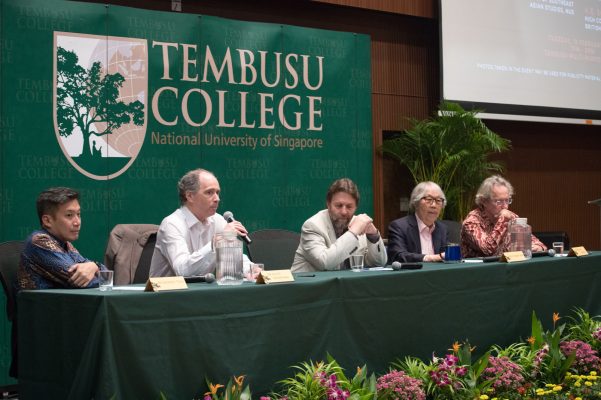 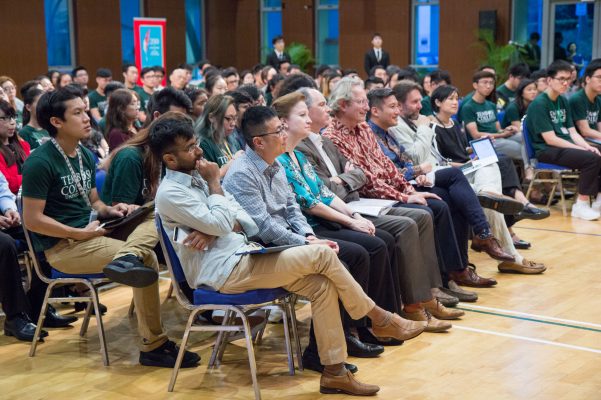 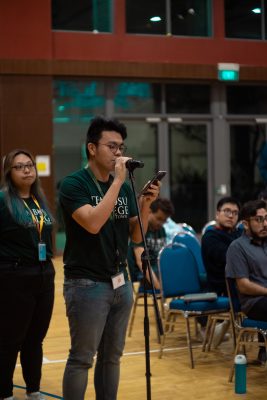 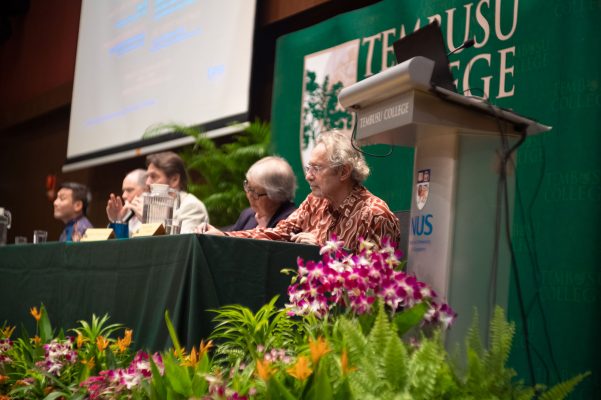 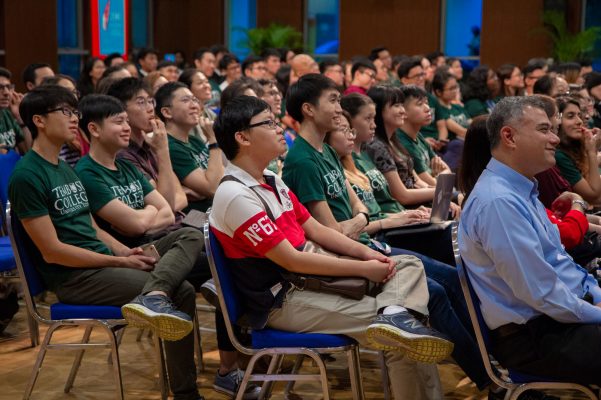 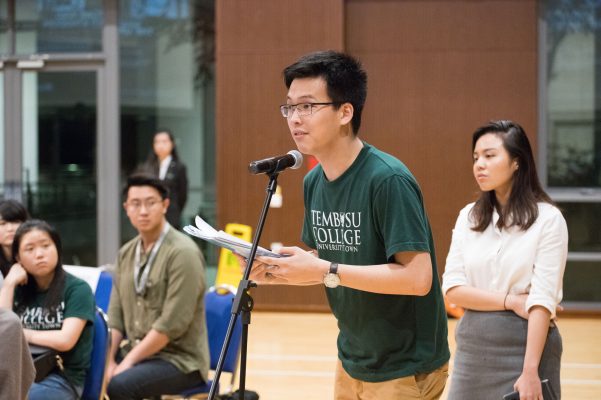 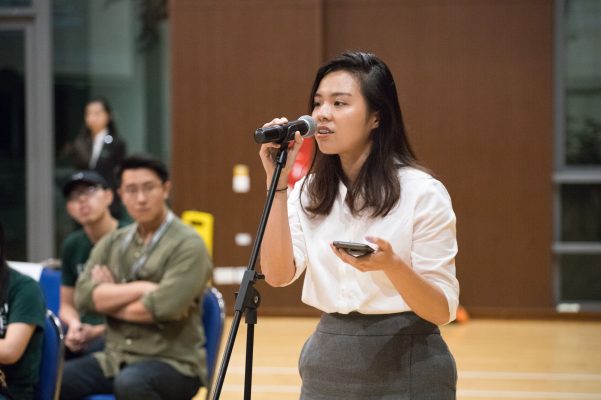 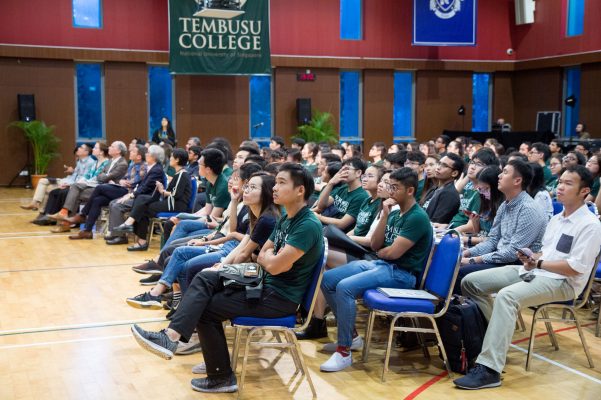 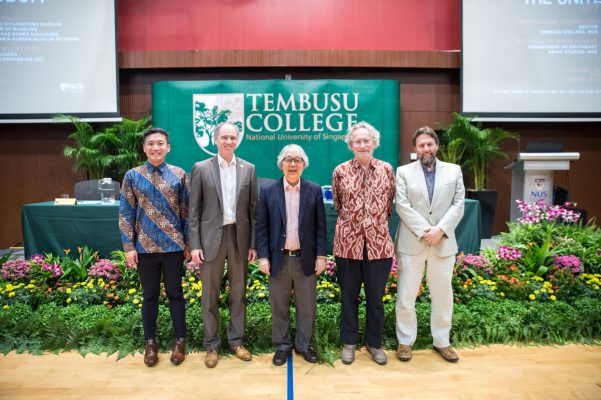