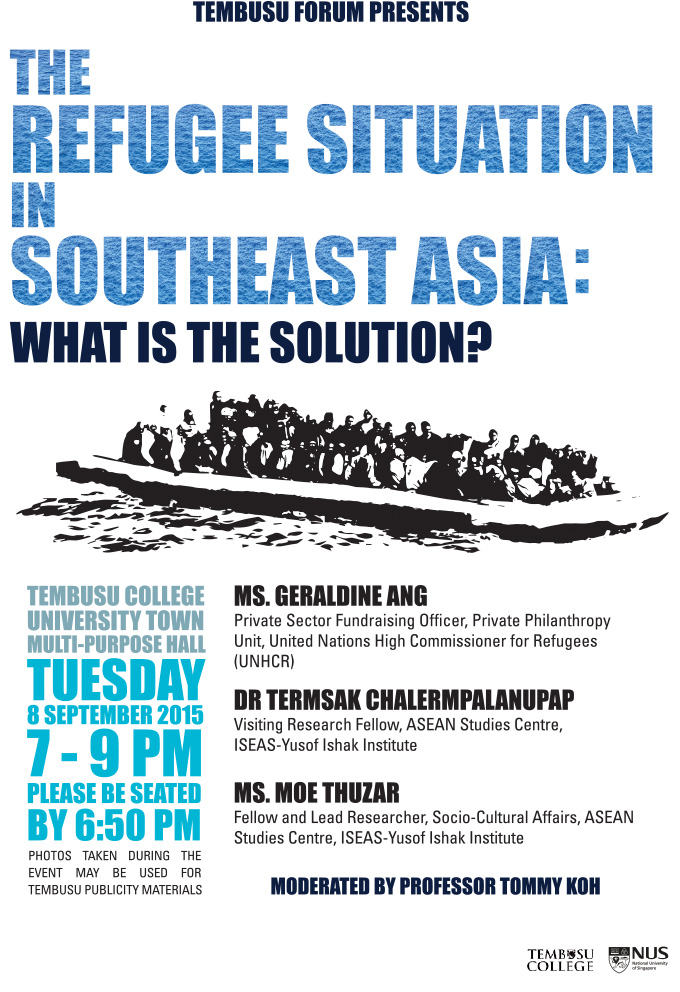 Ms Geraldine Ang is the Private Sector Fundraising Officer with the Private Philanthropy Unit, United Nations High Commissioner for Refugees (UNHCR). Prior to this role, she was with its Regional Bureau for Asia and the Pacific, and has served in various field operations such as northern Ethiopia. She was also part of the emergency response teams following the Asian Tsunami in 2004 and the 2006 crisis in Timor-Leste.

Apart from UNHCR, Geraldine has worked at the Asia-Europe Foundation and the Singapore Economic Development Board. She holds a Master’s in International Humanitarian Assistance from Uppsala University in Sweden.

For the forum, Geraldine will share on the nature and causes of the refugee situation in the region and UNHCR’s response to it.

Prior to the ASEAN Studies Centre, Dr Termsak served nearly 20 years at the ASEAN Secretariat in Jakarta, where his last post was the Director of Political and Security Cooperation. He joined the ASEAN Secretariat in February 1993 and served as Assistant Director for Economic Research, and for External Relations, during the 1990s. From July 1999 to April 2009, he was Special Assistant to three Secretaries-General of ASEAN (Mr Rodolfo C. Severino, Ambassador Ong Keng Yong, and Dr Surin Pitsuwan). Before the ASEAN Secretariat, Dr Termsak worked at The Nation, an English language daily newspaper, off and on, since October 1972, in various positions, including political news reporter, chief reporter, news editor, and lastly, editor of the Editorial Pages until December 1992.

Born in Bangkok in September 1952, Dr Termsak received a B.A. in International Relations from Chulalongkorn University’s Faculty of Political Science in 1977 (the 27th Batch), and M.A. and Ph.D. in Political Science from the University of New Orleans in 1982 and 1986, respectively.

For the forum, Dr Termsak will focus on possible solutions to the refugee problem, highlighting, in particular, the approaches of Thailand and ASEAN.

Ms Moe Thuzar is a Fellow and Lead Researcher (Socio-Cultural) at the ASEAN Studies Centre, ISEAS-Yusof Ishak Institute, Singapore. She joined the ASEAN Studies Centre in 2008, and in 2012 became a Fellow and the institute’s first coordinator of the Myanmar Studies Programme (Jul 2012-Oct 2013), of which she is still a member. At the institute, Moe has co-authored with Pavin Chachavalpongpun Myanmar: Life After Nargis (ISEAS, 2009), and has co-edited with Yap Kioe Sheng “Urbanisation in Southeast Asia: Issues and Impacts” (ISEAS, 2012). She has contributed to several compendia/volumes on ASEAN, and on Myanmar. She is currently working on a review of Myanmar’s foreign policy, focusing on the post-1988 period. Her research interests cover urbanisation and environmental cooperation in ASEAN, ASEAN integration issues, and ASEAN’s dialogue relations.

Prior to the ASEAN Studies Centre, Moe headed the ASEAN Secretariat’s Human Development Unit, which coordinates ASEAN cooperation in labour, youth, social welfare, education, women’s affairs, poverty reduction and rural development, health, and civil service matters. She was a Temasek scholar for the Master in Public Policy Programme at the National University of Singapore.

For the forum, Moe will touch on the issue of Rohingyas/Bengalis fleeing persecution and conflict in Myanmar, and if there are any prospects for solutions at the source. 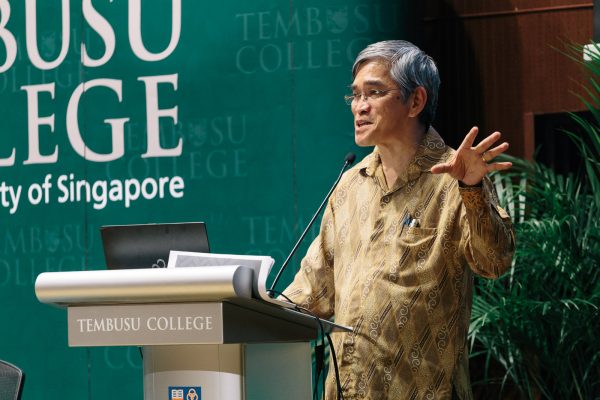 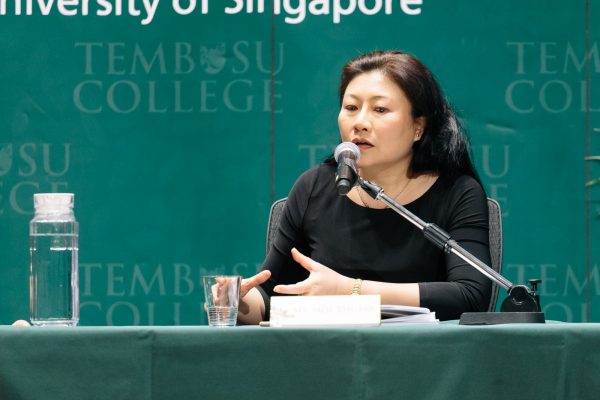 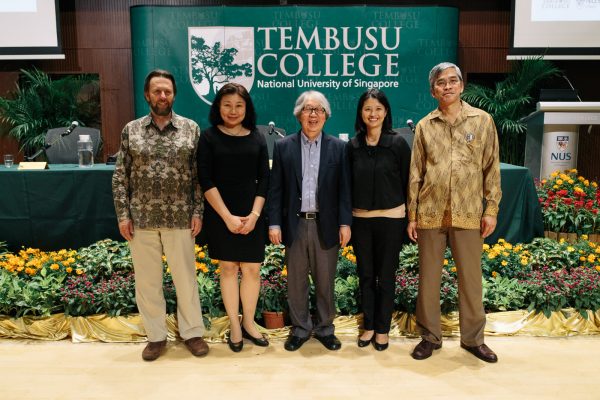 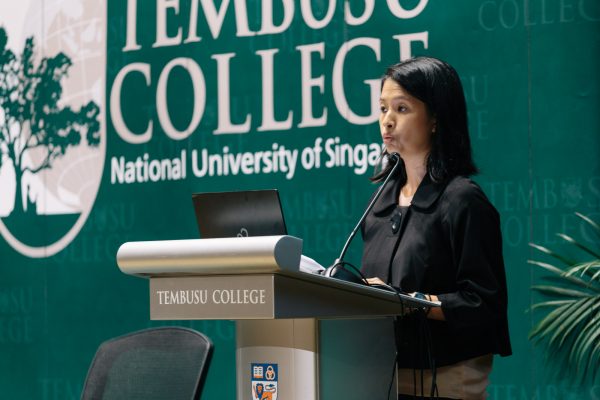 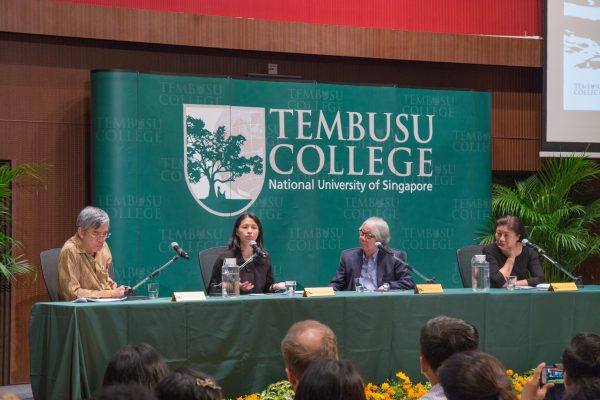