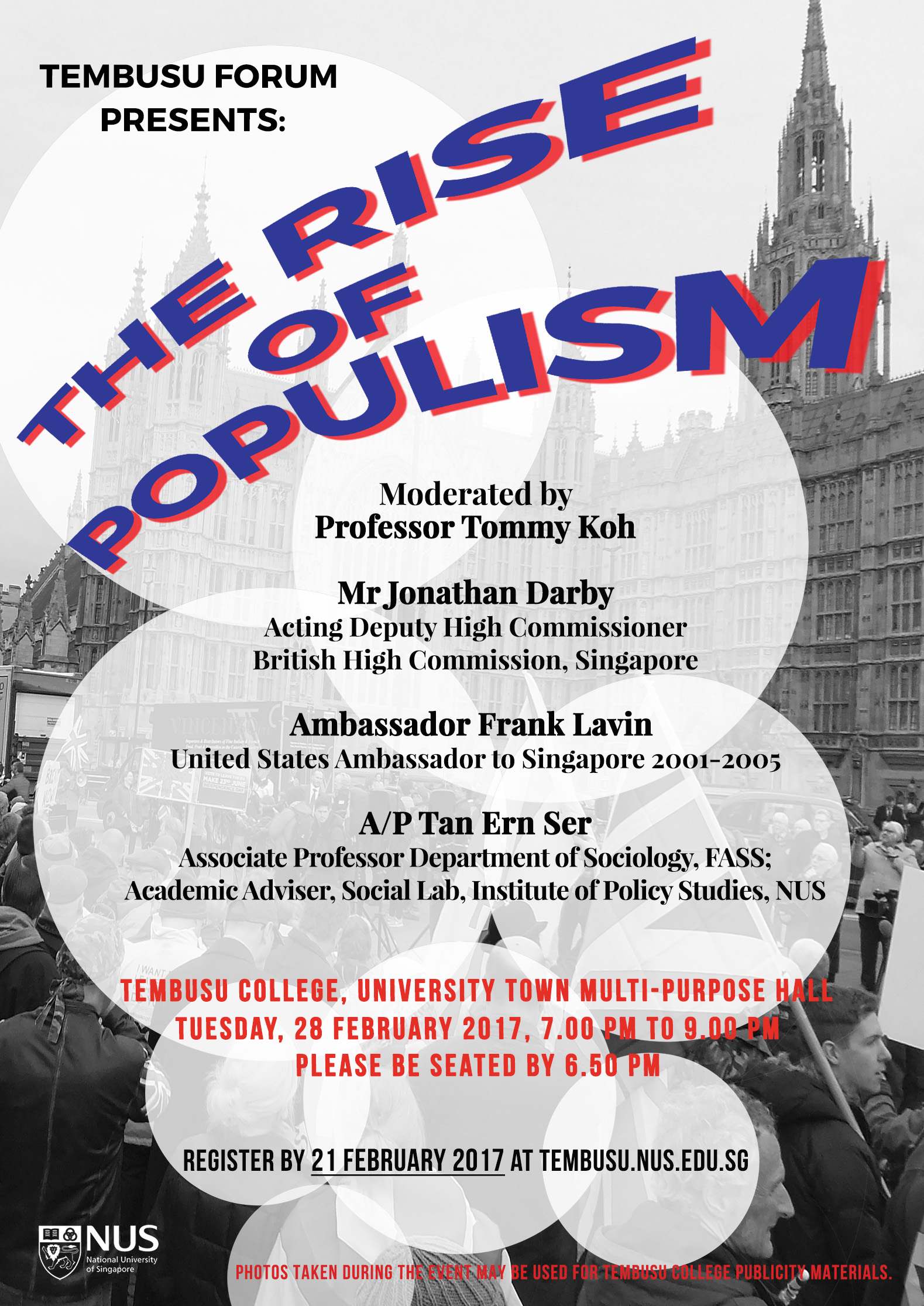 He joined the Foreign Office in 1998 and has spent his career focusing on North America and the Asia-Pacific.  He was posted as Deputy Consul General in Chicago, USA, and spent 5 years on a break from the FCO working for the State Government of Victoria, Australia.  Prior to the FCO, he worked in the telecoms industry. Mr Darby is a lawyer by training and comes from Carmarthenshire, West Wales.

For the Tembusu Forum, Mr Darby will speak on the topic “Keeping Our Eyes on the Big Picture: Delivering Good Governance, Prosperity and Security for All”.

Ambassador Frank Lavin is the CEO and founder of Export Now, a U.S. firm established in 2010 to operate e-commerce stores in China for international companies. Export Now is the largest off-shore operator of China e-commerce stores, helping brands from around the world in strategy and operations.

In Government, Mr Lavin served as Under Secretary for International Trade at the U.S. Department of Commerce 2005-2007. In that capacity, he served as lead trade negotiator for both China and India and was the senior policy official in the Department responsible for commercial policy, export promotion, and trade negotiations across the globe. Mr Lavin was U.S. Ambassador to the Republic of Singapore from 2001-05, where his duties included helping negotiate the U.S.-Singapore Free Trade Agreement. In the private sector, Mr Lavin served in senior finance and management positions in Hong Kong and Singapore with Edelman, Bank of America and Citibank.

Previously, Mr Lavin served in the George H.W. Bush and Reagan Administrations, working in the Department of Commerce, Department of State, National Security Council, and White House. He served as Director of the White House Office of Political Affairs 1987-89.

He is a columnist for Forbes.com and has been published in The New York Times, The Washington Post, The Wall Street Journal, Foreign Affairs, Foreign Policy, and other periodicals. He is also the co-author of Export Now (Wiley), on market entry strategies. His World War II history book, Home Front to Battlefront, was published in 2017 by Ohio University Press.

Mr Lavin serves as Chairman of the International Council of the National University of Singapore School of Medicine, and serves on the Board of Directors of UOB, a Singapore-based regional bank. He also served as Steering Committee Chairman of the Shanghai 2010 World Expo USA Pavilion.

For the Tembusu Forum, Mr Lavin will examine political populism from a U.S. perspective, using the 2016 Presidential elections as a starting point.

Dr Tan Ern Ser is Associate Professor, Department of Sociology; Academic Convener, Singapore Studies, Faculty of Arts and Social Sciences; and Academic Adviser, Social Lab, Institute of Policy Studies, at the National University of Singapore.  He received his PhD in Sociology from Cornell University, USA.  He is author of Does Class Matter? (2004) and “Class and Social Orientations” (2015).  He is co-investigator of Asian Barometer-Singapore and World Values Survey-Singapore.  Associate Professor Tan is involved in a commissioned project on social capital in Singapore, and an academic research surveying public opinion on the death penalty in Singapore.  He has served as research consultant to several government ministries.  He is a Research Adviser, Ministry of Social and Family Development, and Chairman, Research Advisory Panel, HDB.  He was appointed a Justice of the Peace in 2013.

For the Tembusu Forum, Associate Professor Tan will speak on the topic “Populism-Singapore Style: Sources and Implications”.

Abstract:
Populism in Singapore displays symptoms similar to those found in Europe and America.  It affects both the middle class (usually referred to as PMETs) and the working class (usually known as the “low income”).

Middle-class Singaporeans feel anxious about not being able to live the Singapore Dream, or their children experiencing downward mobility; while the working class is concerned about losing their jobs and not making ends meet.  Both classes feel a sense of insecurity, which they attribute largely to the influx of foreign labour.

Some in both classes seem to believe naively that they can have their cake and eat it--that there is no trade-off, if Singapore would to tighten the entry of foreign labour.  They blame the government for their predicament.  The blaming game hit a peak, helped by the opposition parties, during the GE2011 season.

But GE2011 also manifested a well-known side of Singaporeans, the so-called kiasuism.  Both the middle class and the working class know that, while they want to put pressure on the long-ruling government, they would have much to lose from a regime change.   The outcome of GE2011 reflects this position.  The ruling party received about 60% of the valid votes, a 6.5 percentage point decline, compared to GE2006.

Following GE2011, the PAP government worked hard on addressing the hot-buttoned issues.  In GE2015, it was returned to power with close to 70% of the valid votes.  Following the election, while there continues to be murmurings about immigration, the attention is now turned to the real threat, which is global competition, digital technology advancements, and their disruptive effects on the economy.  Populism, which signals a retreat from globalization, has since lost much of its bite.  The new game in town is to make globalization work for us, and for that, we need all Singaporeans to join an expanding middle class in rising to the occasion through skills upgrading and retooling.

A writeup by NUS News on the Forum can be found here: Deconstructing populism 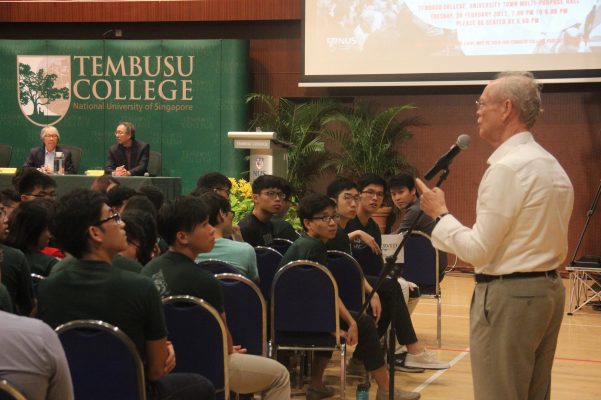 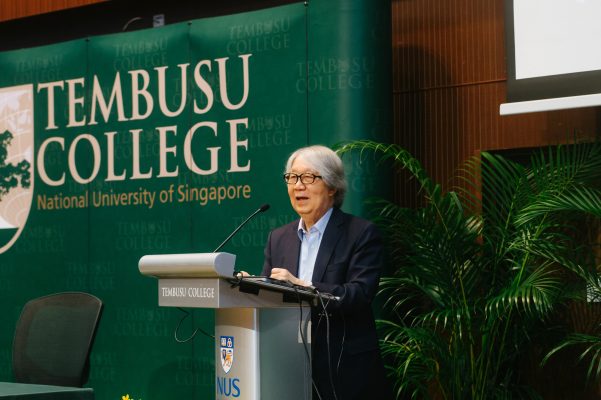 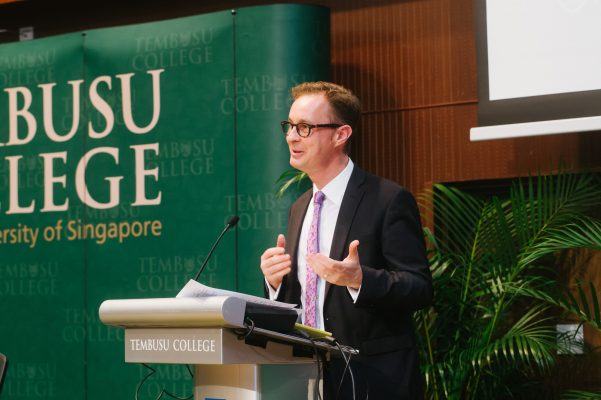 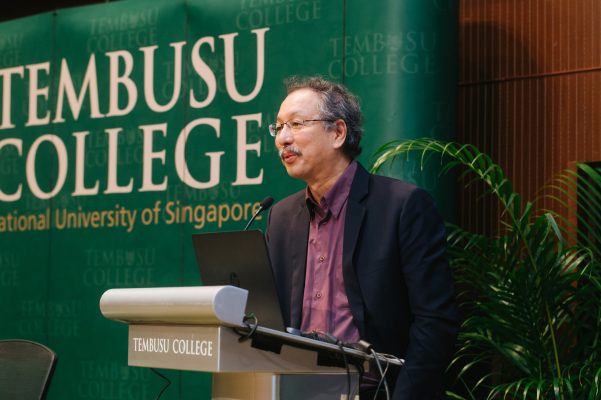 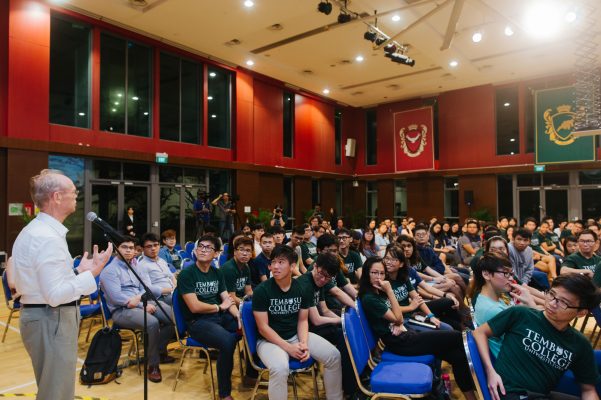 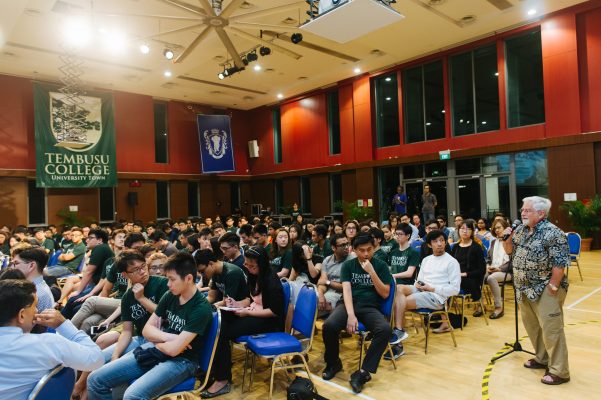 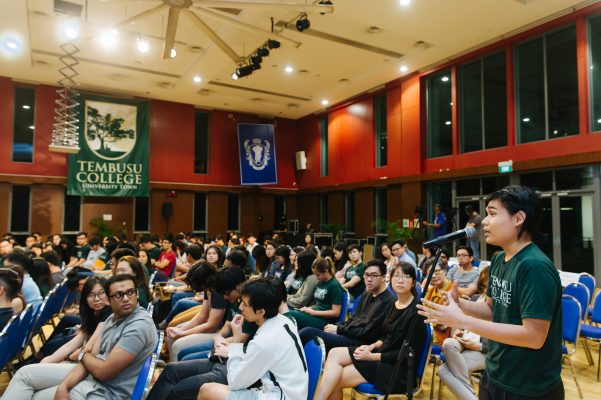 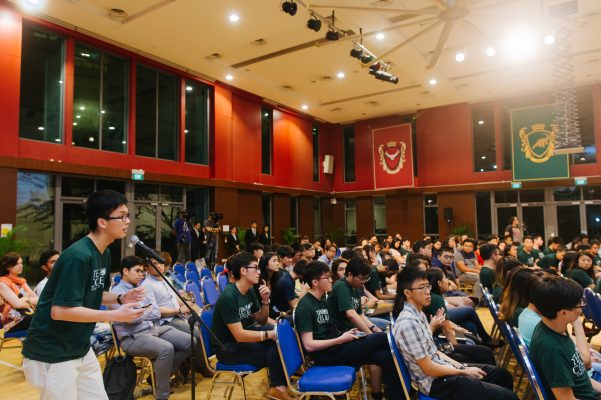 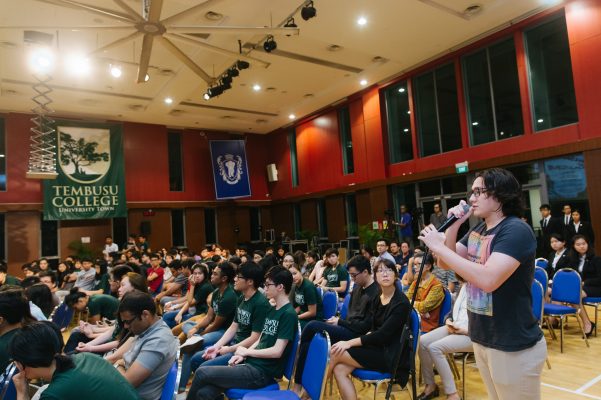