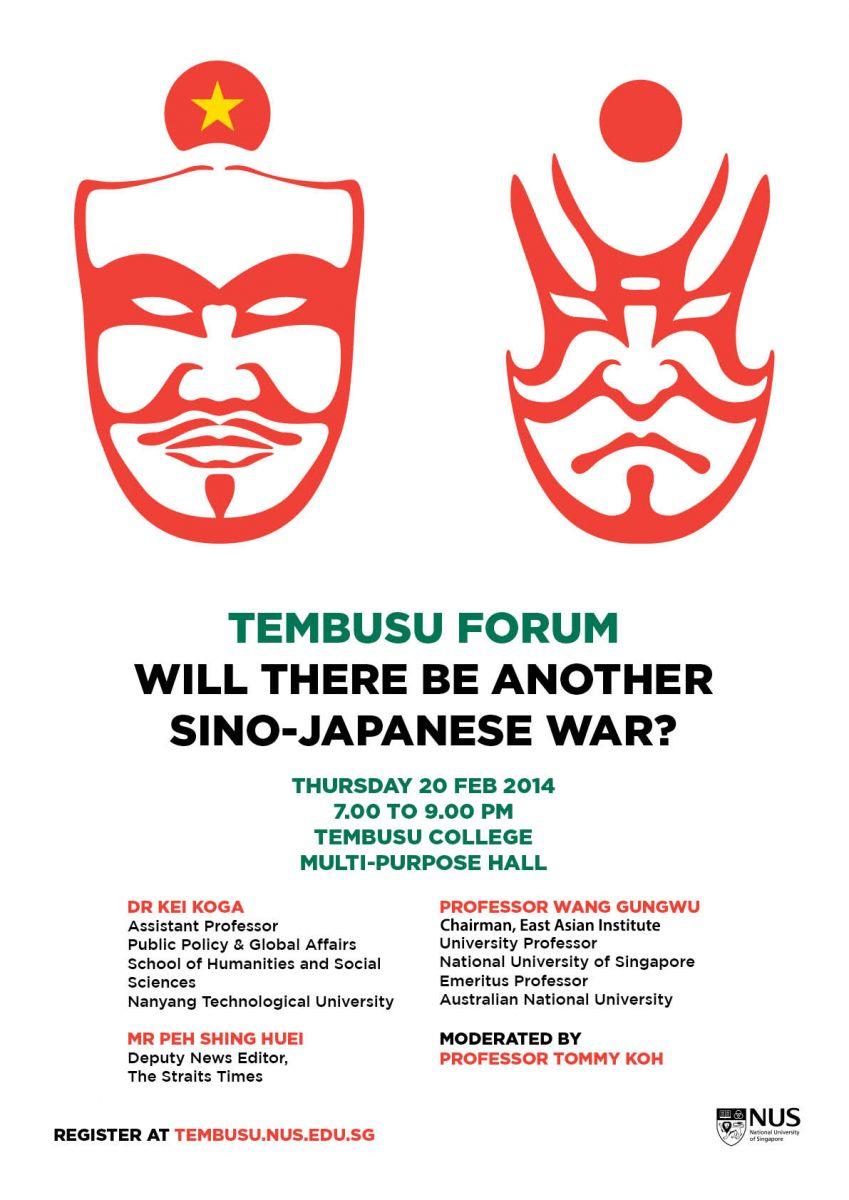 Dr Kei Koga is an assistant professor at the Public Policy & Global Affairs, School of Humanities and Social Sciences, NTU. He is concurrently a Japan-U.S. Partnership Fellow at the Research Institute for Peace and Security (RIPS), Tokyo, and has completed the Postdoctoral Fellowship in the International Studies Program, the Belfer Center for Science and International Affairs, Harvard Kennedy School. His research interests include international relations theory, international security, international institutions, institutional changes, and East Asian regional security, with current research focus on U.S.-bilateral security networks and ASEAN–led institutions. Previously, he served as a Vasey Fellow at the Pacific Forum CSIS in 2009–2010 and as the RSIS-MacArthur visiting associate fellow at the RSIS, NTU in 2010. He received a Ph.D. in International Relations at the Fletcher School of Law and Diplomacy, Tufts University.

Mr Peh Shing Huei is a journalist for The Straits Times and the newspaper's deputy news editor. He was based in Beijing from 2008 to 2012, when he served as the China bureau chief of the Singapore daily. His new book, When the Party Ends: China's Leaps and Stumbles after the Beijing Olympics, offers an on-the-ground look at China's ascent and challenges after the 2008 Games. He is also the co-author of Struck by Lightning, a collection of essays on Singapore politics. The graduate of Columbia University in New York and the National University of Singapore lives in Singapore. He has won the Journalist of the Year and Young Journalist of the Year awards in Singapore Press Holdings. He is also the co-founder of Macular Degeneration Society in Singapore, a non-profit organisation which aims to build awareness and offer support to patients of the low-vision disease.

Professor Wang Gungwu is the Chairman of the East Asian Institute and University Professor at NUS. He is also Emeritus Professor of the Australian National University

Professor Wang is a Commander of the British Empire (CBE); Fellow, and former President, of the Australian Academy of the Humanities; Foreign Honorary Member of the American Academy of Arts and Science; Member of Academia Sinica; Honorary Member of the Chinese Academy of Social Science. He was conferred the International Academic Prize, Fukuoka Asian Cultural Prizes. In Singapore, he is Chairman of the Institute of Southeast Asian Studies; Chairman of the East Asian Institute and the Lee Kuan Yew School of Public Policy at National University of Singapore.

Parking lots are available at the basement of the Edusports Complex. Charges apply.

Map can be found at this link. 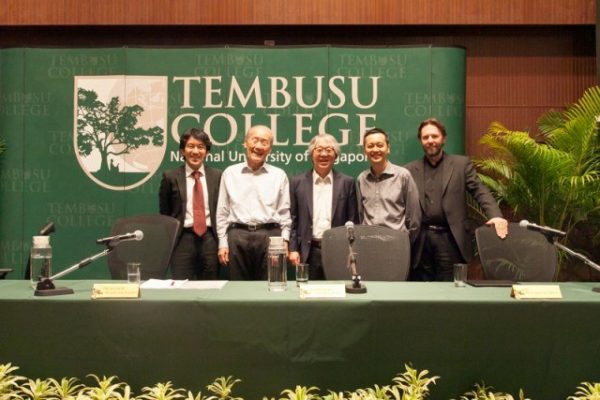 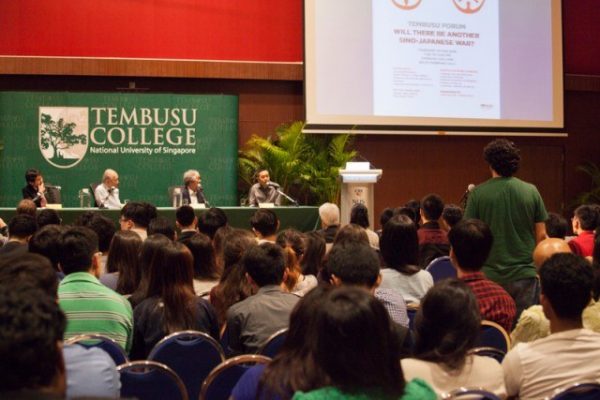 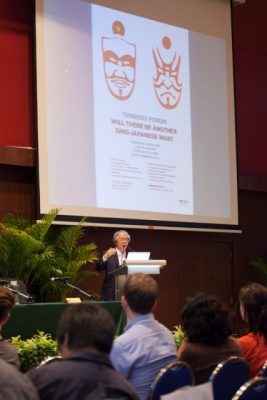 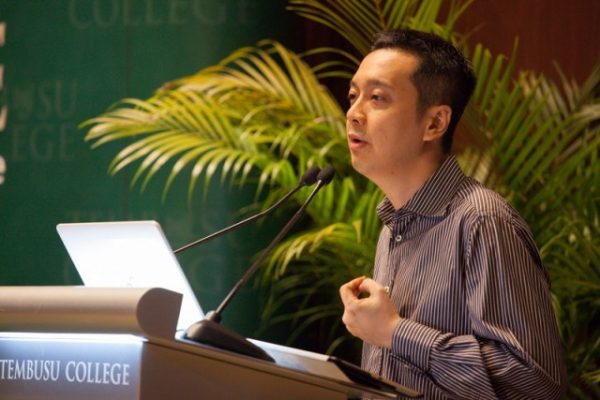 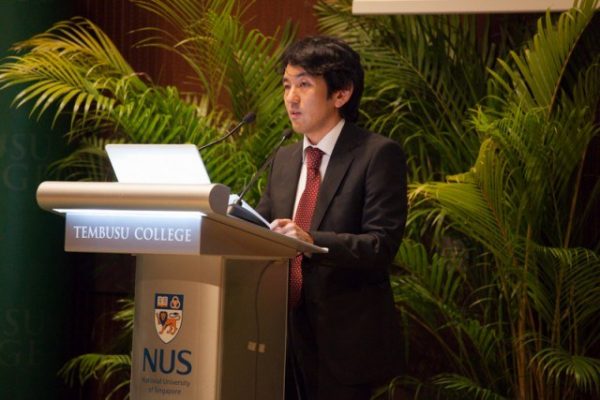 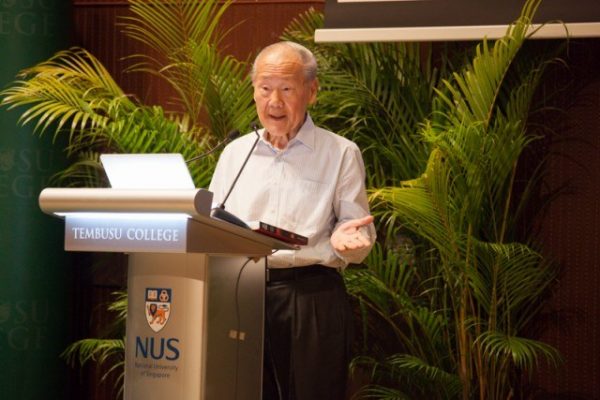 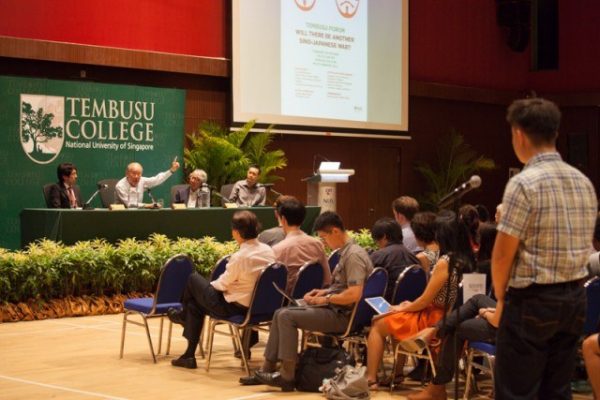 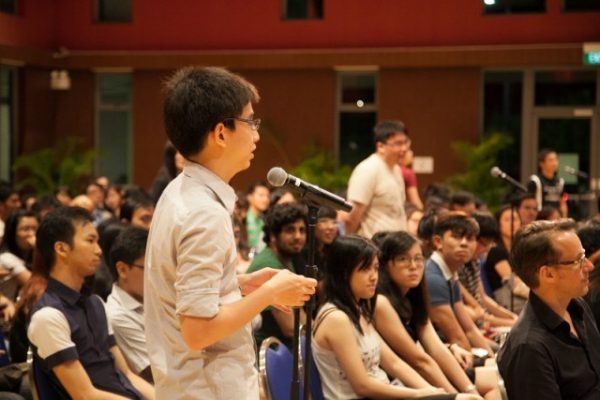