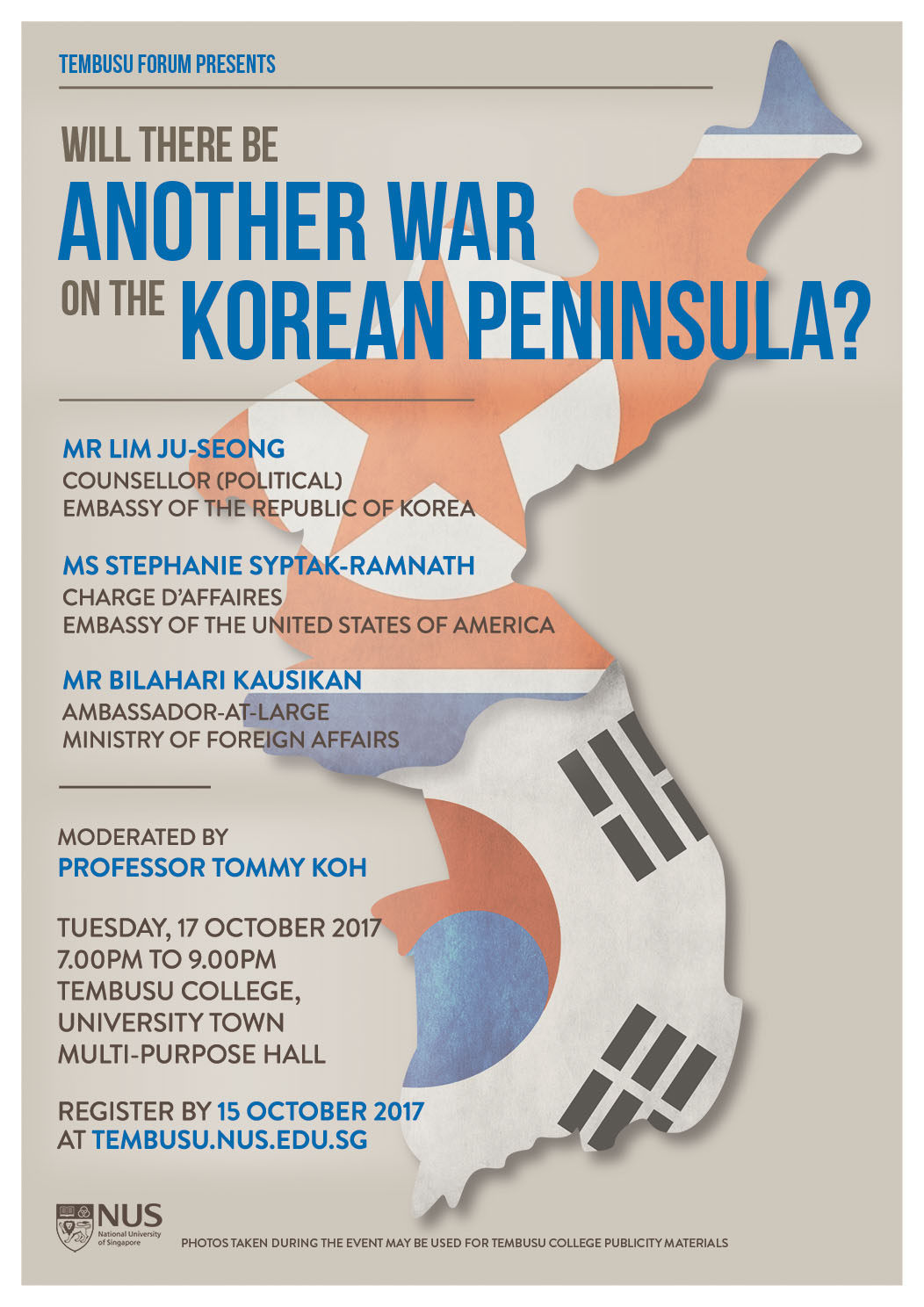 Mr Lim Ju-seong is currently the Counsellor (Political) at the Embassy of the Republic of Korea (ROK) in Singapore. Prior to being posted to the Korean Embassy, Mr. Lim served as Director of the Protocol Division I from 2014-2015. Mr. Lim entered the Ministry of Foreign Affairs (MOFA) of the Republic of Korea in 1996 and served in various positions in the ministry including the Director of East Asia FTA Task Force (2012-2013), Deputy Director of FTA Policy Planning Division (2008-2010), Assistant Director of Regional Cooperation Division for APEC and ASEM (2001-2003). He has also completed three overseas postings in his service in MOFA, namely in Washington DC, USA (2010-2012), in Beirut, Lebanon (2006-2008), and in Brussels, Belgium (2003-2006).

For the forum, Mr. Lim will focus on the history of the Korean Peninsula issue, recent developments and the approaches of the ROK in the new government.

Ms Stephanie Syptak-Ramnath, the Chargé d’affaires, a.i., at the U.S. Embassy in Singapore, oversees 19 U.S. government agencies and sections in the advancement of our wide-ranging bilateral security, economic, and people-to-people cooperation. Her most recent assignment was as Minister Counselor for Public Diplomacy at the U.S. Embassy in Mexico City, where she managed Public Diplomacy staff across 9 Consulates in implementing U.S. government public outreach efforts that covered the work of 29 USG agencies in Mexico.

For the forum, Ms. Syptak-Ramnath will focus on the United States’ efforts to forge an all-encompassing international coalition to apply diplomatic, economic, and political pressure on North Korea to bring them back to negotiations.

Mr Bilahari Kausikan is currently Ambassador-at-Large in the Ministry of Foreign Affairs of Singapore. From 2001 to May 2013, Mr Kausikan was first the second Permanent Secretary and subsequently Permanent Secretary of the Ministry of Foreign Affairs. He had previously served in a variety of appointments, including as the Permanent Representative to the United Nations in New York and as Ambassador to the Russian Federation. Raffles Institution, the University of Singapore and Columbia University in New York all attempted to educate Mr Kausikan.

The Ambassador will present “why a new nuclear balance in NE Asia is inevitable.” 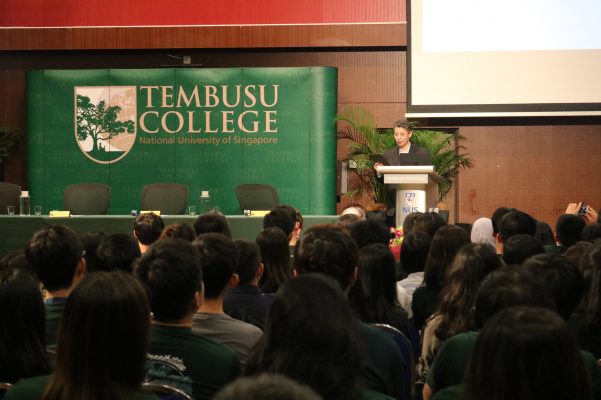 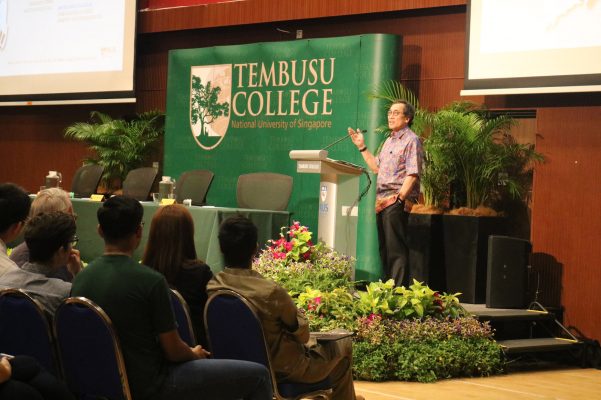 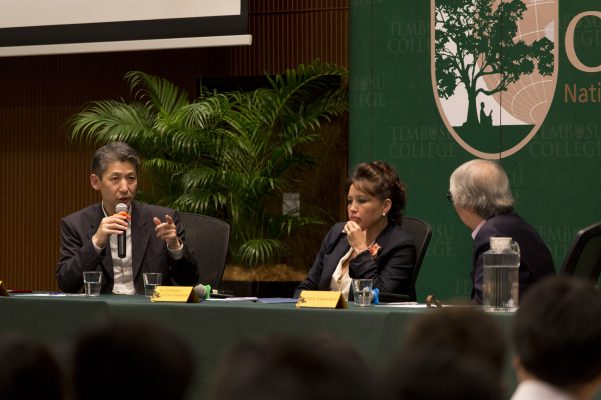 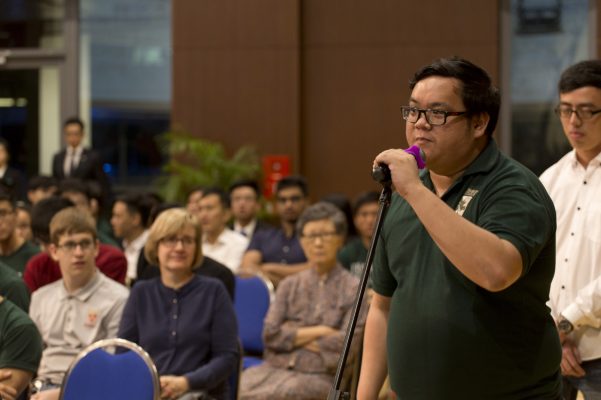 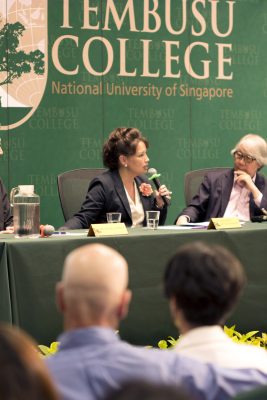 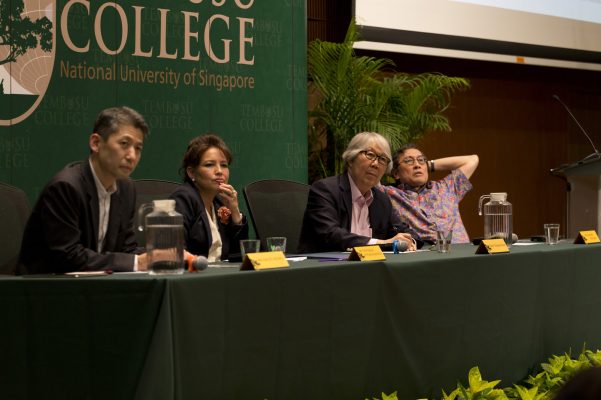 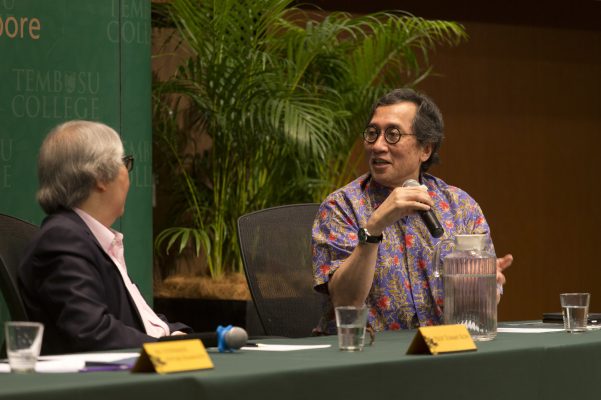 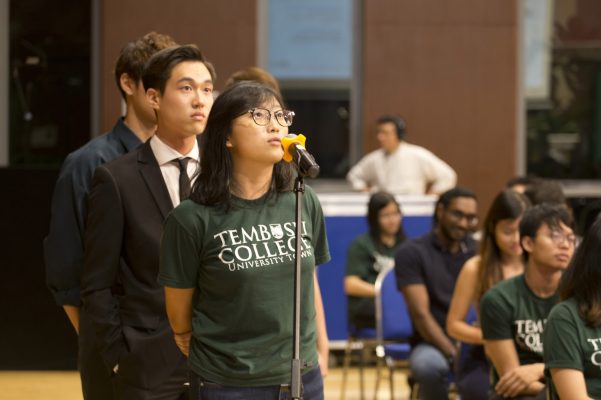 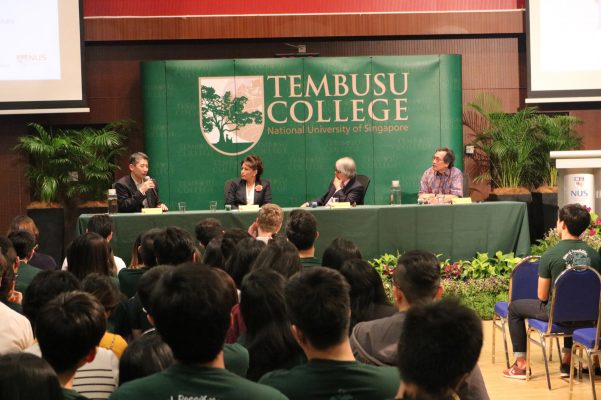