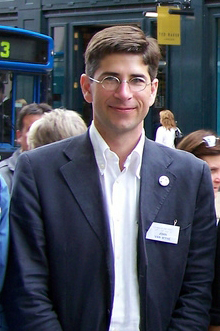 The famous Victorian naturalist Alfred Wallace discovered the theory of evolution independently of Darwin as well as a line that divides Asian and Australian animals (the ‘Wallace Line’). Using Singapore as his base, Wallace collected an astonishing 125,000 specimens of birds and insects in South East Asia between 1854 and 1862. Out of all these thousands, only one is now in Singapore, in the Raffles Museum of Biodiversity Research at NUS. It’s a little bird- a Brown Flycatcher. For many years the Museum has proudly declared that it was collected by Wallace in Malacca in 1862 (as a tag on its leg states) and donated to the Museum in the same year. But! Wallace never went near Malacca in 1862 and he never gave any specimens to local museums. So where did this mystery bird come from? Was it really collected by Wallace? How did it get into the collection in Singapore? Historical research allows us to solve these mysteries and reveal the extraordinary voyages this little bird made from Asia, to Europe and back to Asia again. Along the way this small example tells us a lot more about how science really works.