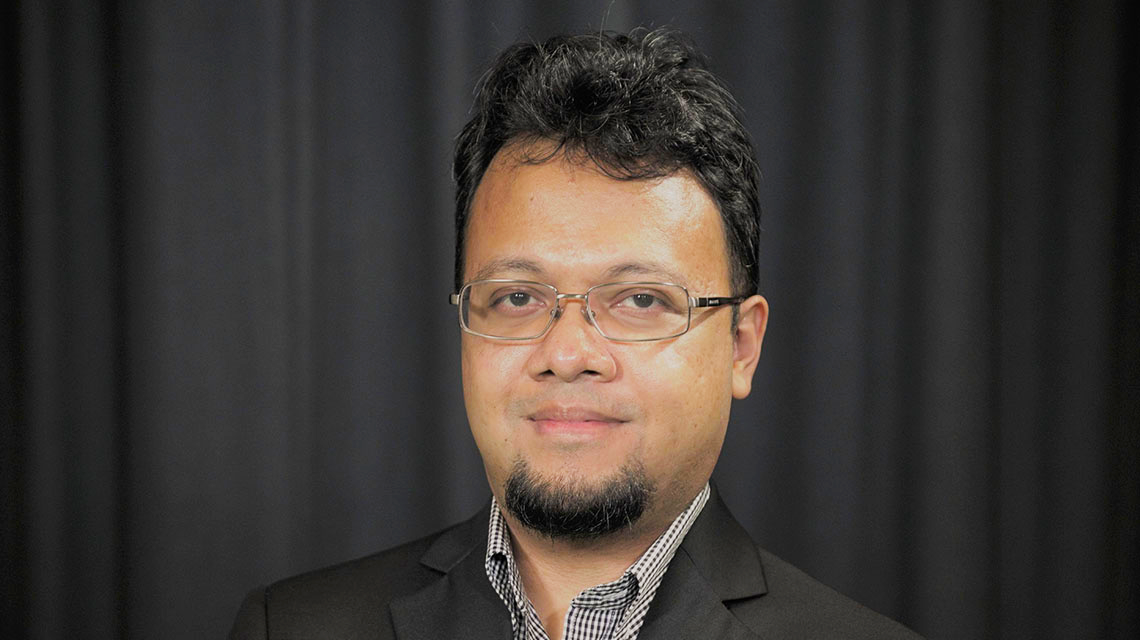 Dr Rafi Rashid is an interdisciplinary scientist who is curious about the role of bacterial lipids in antimicrobial resistance (AMR), which the World Health Organization has declared a serious global health problem. In the lab, Rafi uses mass spectrometry to study how lipids make bacteria more resistant to antibiotics. By taking an interdisciplinary approach (mass spectrometry from chemistry + AMR from microbiology/public health), Rafi is able to test hypotheses that lie beyond the reach of a single discipline.

Rafi received his PhD and BSc (Hons) from the National University of Singapore in 2013 and 2007, respectively. Since 2016, Rafi has been a Lecturer at the NUS Graduate School’s Integrative Sciences & Engineering Programme (ISEP), where he teaches modules on interdisciplinary research, research ethics and scientific integrity, and scientific communication. From 2013 to 2016 he was a Research Fellow at the Singapore Centre for Environmental Life Sciences Engineering (SCELSE), where he developed an entirely new area of microbiology research on the lipid biology of Enterococcus faecalis, a bacterial species that resides in everyone’s gut. This research inspired him to take his teaching to a global audience via a Massive Open Online Course (MOOC) called “Microbiomes and Sustainability”. He and his colleagues shared many a fun moment while recording their lectures in the NUS studio (pictured above).

Rafi is also deeply passionate about educating undergraduates and postgraduates about the norms of good scientific practice and science’s philosophical foundations. Science is useful only if it is conducted rigorously, reproducibly, and responsibly.  At the NUS Graduate School, he is on a mission to put the “Ph” back into “PhD”. He is eager to pursue his other passion – science for society – with the students of Tembusu College.