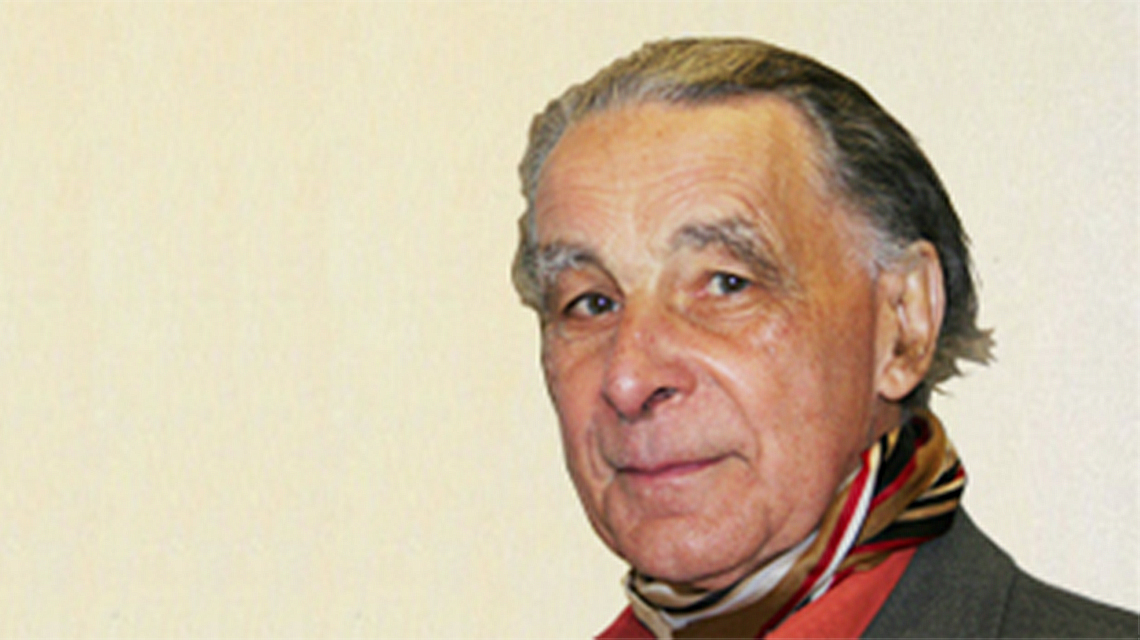 Professor Sir Geoffrey Lloyd is currently Senior Scholar in Residence at the Needham Institute at Cambridge University. From 1983 onwards he held a Cambridge University Chair in Ancient Philosophy and Science, and from 1989 to his retirement in 2000 he was Master of Darwin College, Cambridge. From 1992 to 2002 he was Chairman of the East Asian History of Science Trust, which is the governing body directing the work of the Needham Research Institute.

He is the author of over twenty books and has published over one hundred and forty articles on the history of science, many of which have been translated into French, Italian, Spanish, German, Greek, Romanian, Polish, Slovenian, Japanese, Korean and Chinese. He has lectured at universities in countries all over the world, including France, Italy, Germany, China, Spain, Portugal, Holland, Greece, Belgium, Japan, New Zealand, and the United States.

Sir Geoffrey was elected a Fellow of the British Academy in 1983. He received the Sarton medal in 1987, was elected to a Honorary Fellowship at Kings College Cambridge in 1991, and made an Honorary Foreign Member of the American Academy of Arts and Sciences in 1995. He was elected to the International Academy for the History of Science in 1997, became an Honorary Fellow at Darwin College in 2000 and received an Honorary D.Litt from the University of Athens in 2003. He was knighted for ‘services to the history of thought’ in 1997, and he received the Kenyon Medal for Classical scholarship from the British Academy in 2007.