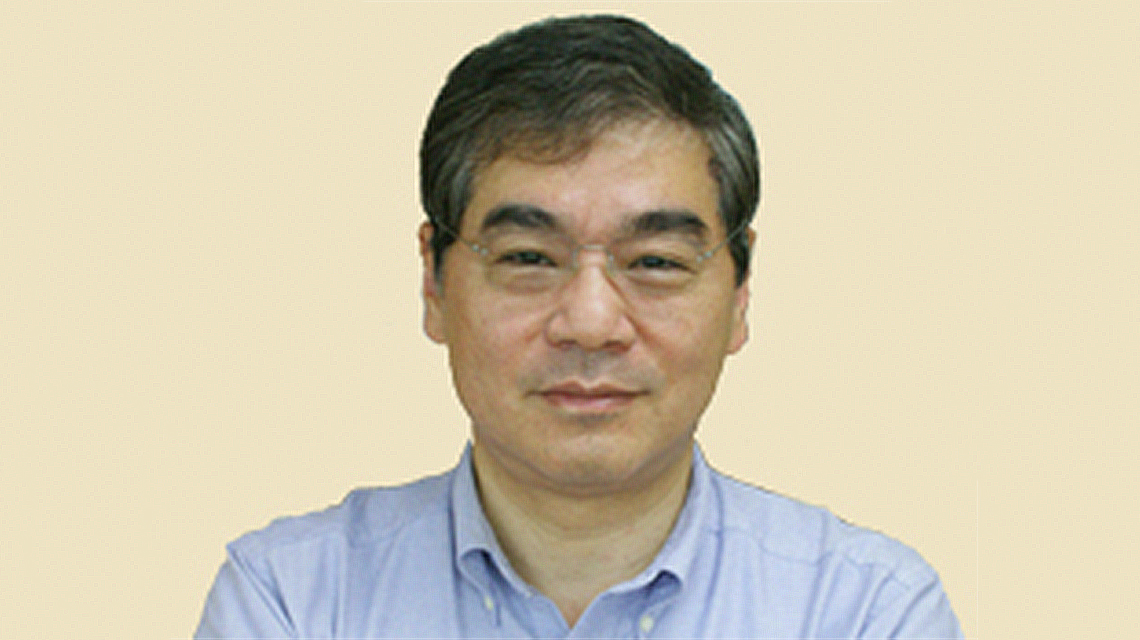 Dr. Kim's major research fields are the history of physics in the 19th and 20th centuries, and the history of science and technology in Korea and Japan. He has published several papers on these subjects, alongside two books, Leadership and Creativity: A History of the Cavendish Laboratory, 1871-1919 (Dordrecht: Kluwer Academic Publishers, 2002), and Yoshio Nishina: Father of Modern Physics in Japan (London: Talyor and Francis, 2007). He is currently working on two book projects: cosmic ray research in the 20th century, and the history of Samsung Electronics with a special emphasis on engineering.