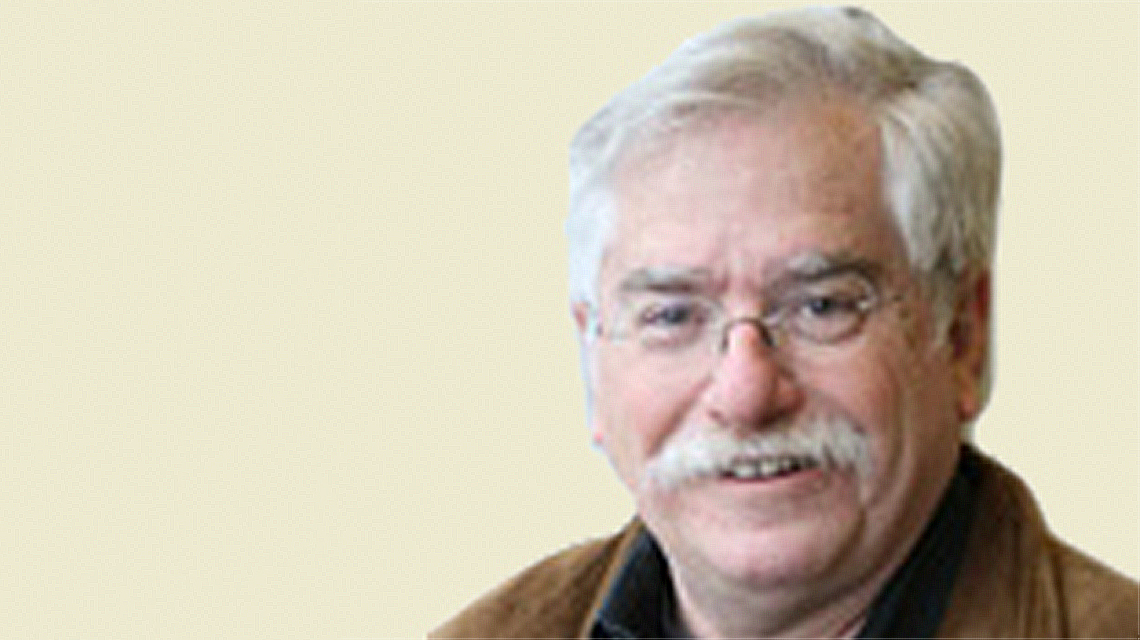 Michael M.J. Fischer is the Andrew W. Mellon Professor in the Humanities, and Professor of Anthropology and Science & Technology Studies at the Massachusetts Institute of Technology (MIT). He was trained at Johns Hopkins, the London School of Economics, and the University of Chicago, and was formerly the Director of the Center for Cultural Studies at Rice University.

(1) Anthropological methods for the contemporary world with special attention to the interface between science and technology and society. In this area he has published Anthropological Futures (2009), Emergent Forms of Life and the Anthropological Voice (2004); and (with George Marcus) Anthropology as Cultural Critique: An Experimental Moment in the Human Sciences (2nd edition 1999).

(2) The anthropology of the biomedical sciences and technologies. He is currently studying the Genome Institute of Singapore and the wider biomedical research ecologies in Singapore. He co-edited A Reader in Medical Anthropology: Theoretical Trajectories and Emergent Realities (2010) with Byron Good, Sarah Willen, and Mary Jo DelVecchio Good.

(3) The anthropology of media circuits with foci of regional attention to the Middle East, South Asia, and Southeast Asia. He has published three books on Iran: Iran from Religious Dispute to Revolution (1980), on the training of religious leaders in the seminary town of Qum; Debating Muslims: Cultural Dialogues between Postmodernity and Tradition (2002) with Mehdi Abedi, on oral, literate and visual media in Iran; and Mute Dreams, Blind Owls and Dispersed Knowledges in the Transnational Circuitry (2004) on interpretations of the national epic, the Shahnameh, and post Iran-Iraq war film in Iran. His most recent articles include one on the Mohammad cartoon controversy as a further stage in the development of media circuits across disparate social sites of dispute, a follow up to his earlier work on the Salman Rushdie affair; and one on the Green Wave protests after the 2009 Iranian presidential elections climaxing with the death of Ayatullah Montazeri during the month of Muharram (December 2009).

(4) The anthropology of religion. His PhD thesis was on Zoroastrians, Jews, Shi’ite Muslims, and Bahais in Iran. He did fieldwork with Jains and Parsis in India, and earlier with Protestant churches and balm-yards in Jamaica.