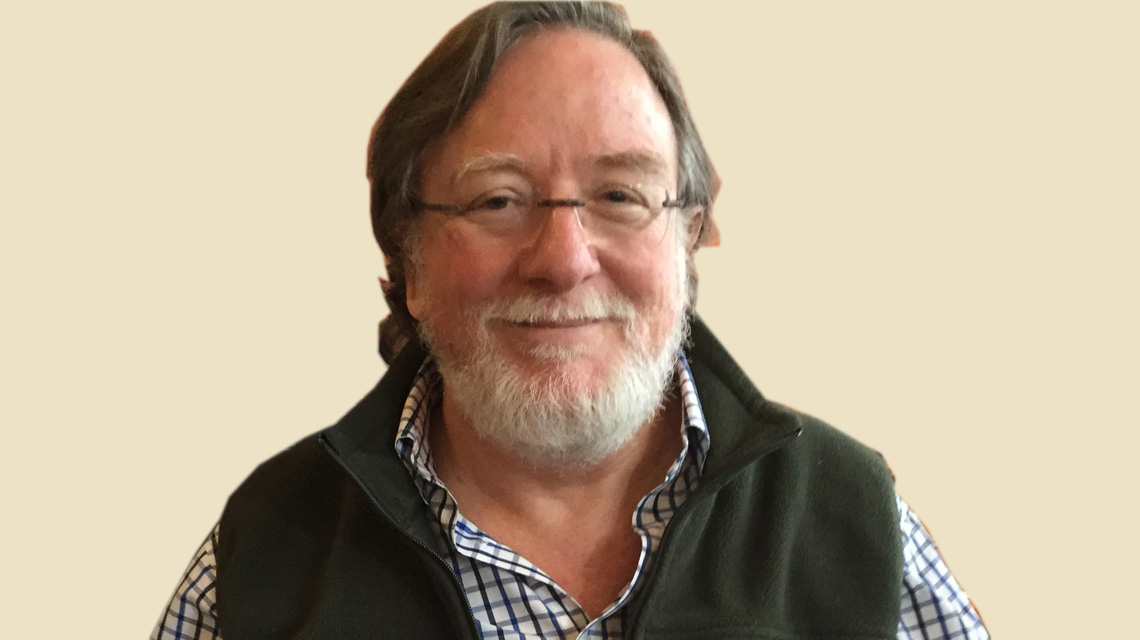 Early in his career he worked as an applied anthropologist with UNICEF, USAID, Cultural Survival and a variety of other development organizations. Most recently he has testified as an expert witness in several Indian land tenure cases in the Belize Supreme Court. His initial research on the cultural ecology of indigenous Mayan farming and family organization was followed by work on consumer culture, energy consumption, globalization, television, beauty pageants and food. Much of his recent work has turned towards the global history of food and sustainable consumption.

Among 17 authored and edited books, the most recent are the co-edited Teaching Food and Culture and co-authored The Anthropology of Everyday Life.