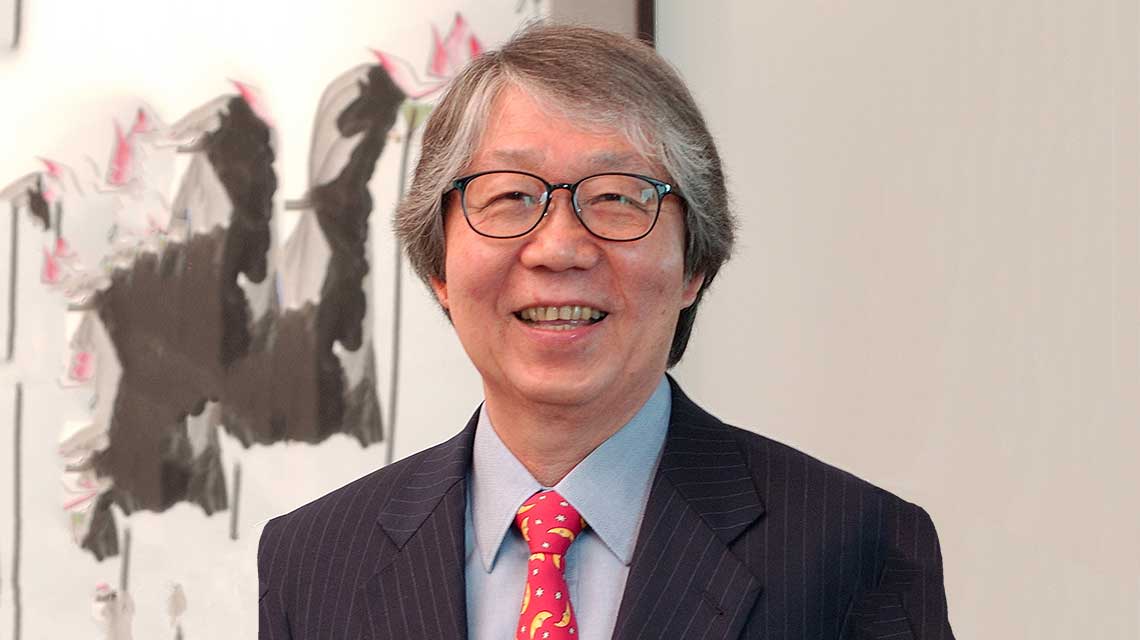 The Rector of Tembusu College, Professor Tommy Koh, is also Ambassador-at-Large at Singapore’s Ministry of Foreign Affairs; Chairman of the Centre for International Law of NUS; Special Advisor of the Institute of Policy Studies; and Chairman of the National Heritage Board. He is on secondment from the NUS Faculty of Law, where he was Dean from 1971 to 1974.

Prof Koh was Singapore's Permanent Representative to the United Nations from 1968 to 1971 (concurrently accredited as High Commissioner to Canada) and again from 1974 to 1984 (concurrently accredited as High Commissioner to Canada and Ambassador to Mexico). He was Ambassador to the United States of America from 1984 to 1990. Among his other diplomatic posts were: President of the Third UN Conference on the Law of the Sea (1980-1982); Chairman of the Preparatory Committee for, and the Main Committee of, the UN Conference on Environment and Development (The “Earth Summit”) (1990-1992), and Singapore’s Chief Negotiator for the US-Singapore Free Trade Agreement (2000-2003). Prof Koh was also a member of three WTO dispute panels, twice as Chairman. He had also served as the UN Secretary-General’s Special Envoy, on a peace mission, to Russia, Estonia, Latvia and Lithuania in 1993.

Prof Koh was the founding Chairman of the National Arts Council (1991 to 1996), Director of the Institute of Policy Studies (1990-1997 and 2000-2004), and founding Executive Director of the Asia-Europe Foundation (1997-2000). He chairs three committees for the National University of Singapore relating to law, Asia research and environmental management.

Prof Koh is the recipient of many awards, prizes, and honours. For his contributions to environmental diplomacy, Prof Koh was recognised as a “Champion of the Earth” by the United Nations Environment Programme in 2006, and received the inaugural “President’s Award for the Environment” from President S R Nathan in the same year. He had earlier received the 1996 Elizabeth Haub Prize from the University of Brussels and the International Council on Environmental Law. For his contributions to the law of the sea, Prof Koh was a co-recipient of the Onassis Distinguished Scholar Award from the Rhodes Academy of Oceans Law and Policy in Rhodes, Greece. For his service to the nation, Prof Koh was awarded the Public Service Star in 1971, the Meritorious Service Medal in 1979, the Distinguished Service Order Award in 1990, and the Order of Nila Utama (First Class) in 2008. He has received other prestigious awards and honours from the governments of The Netherlands, Chile, Luxembourg, Finland, France, Spain, and the United States.